Sharing his story! Elliot Page opened up about his journey to finding his identity in his first interview since coming out as transgender.

The actor, 34, said in his Time cover story published on Tuesday, March 16, that he “felt like a boy” since the age of 9, when he cut his hair short for the first time.

“I wanted to be a boy,” he recalled. “I would ask my mom if I could be someday.” 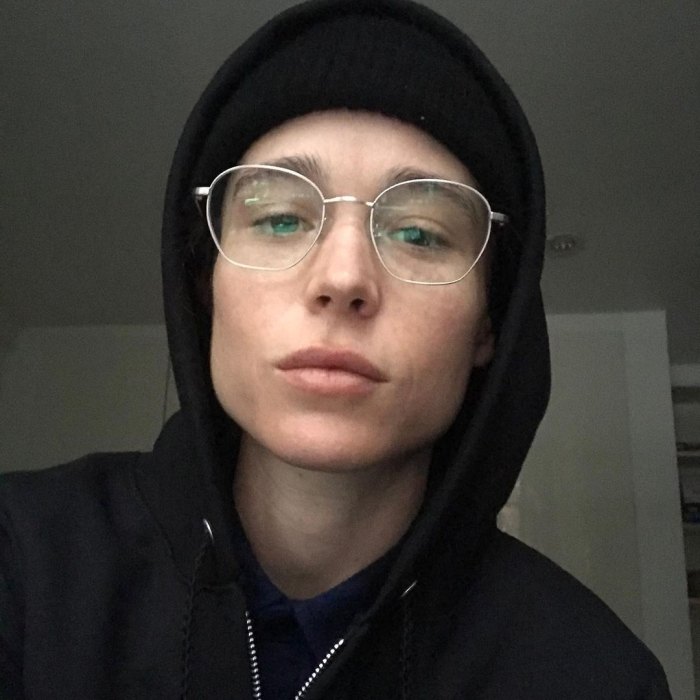 However, after getting his big break one year later in the 1997 made-for-TV movie Pit Pony, Page felt that he “had to look a certain way,” so he grew out his hair again. As the years went by, he continued to switch between long and short haircuts depending on the projects he took on, including 2005’s Hard Candy and 2007’s Juno, but he began to feel alienated by Hollywood’s standards and stereotypes.

“I just never recognized myself,” he said. “For a long time, I could not even look at a photo of myself.”

Then, in the middle of the COVID-19 pandemic, the Oscar nominee had a chance to sit down and really think about his identity and future.

“I had a lot of time on my own to really focus on things that I think, in so many ways, unconsciously, I was avoiding,” he told the magazine. “I was finally able to embrace being transgender and letting myself fully become who I am.” 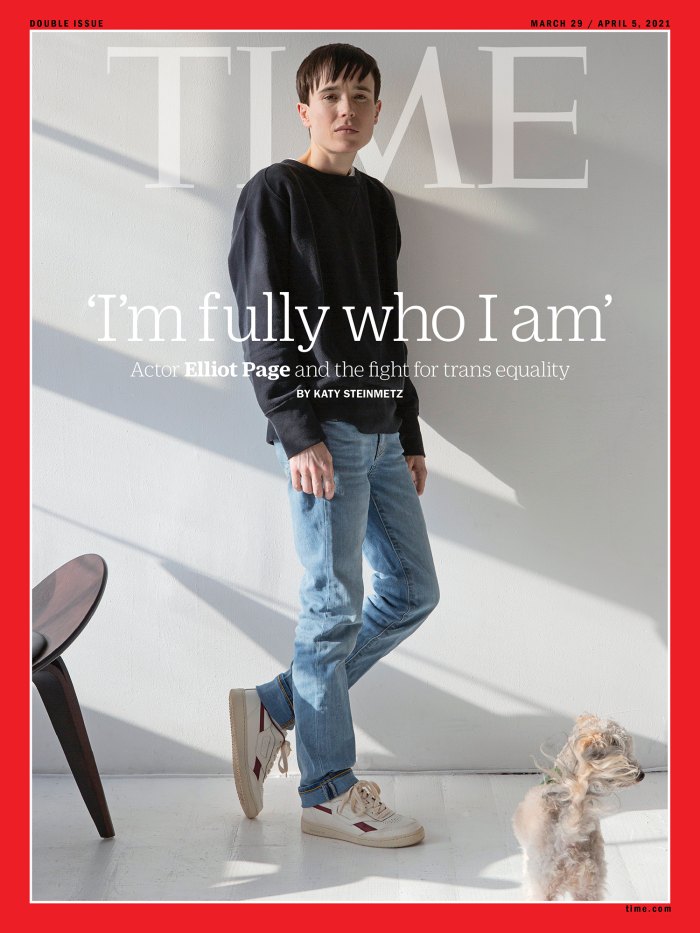 Page publicly came out in a December 2020 Instagram post, writing in part, “Hi friends. I want to share with you that I am trans, my pronouns are he/they and my name is Elliot. I feel lucky to be writing this. To be here. To have arrived at this place in my life. I feel overwhelming gratitude for the incredible people who have supported me along this journey. I can’t begin to express how remarkable it feels to finally love who I am enough to pursue my authentic self.”

The Umbrella Academy star has since undergone top surgery, which he acknowledged was an important step for him but not a necessary — or affordable — one for many other trans people.

“It has completely transformed my life,” he told Time, noting that he had been waiting for the procedure since the “total hell” of puberty.

Prior to coming out, Page was married to dancer Emma Portner. They split in the summer of 2020 after nearly three years of marriage, and he filed for divorce in January.

The Golden Globe nominee told Time that he and his estranged wife, 26, have “remained close friends.”