Elliot Page realized he was transgender from a young age, although it took years for him to fully step into his journey.

“All trans people are so different, and my story’s absolutely just my story. But yes, when I was a little kid, absolutely, 100 percent, I was a boy,” the Umbrella Academy star, 34, told Vanity Fair in an interview published on Wednesday, April 28. “I knew I was a boy when I was a toddler.” 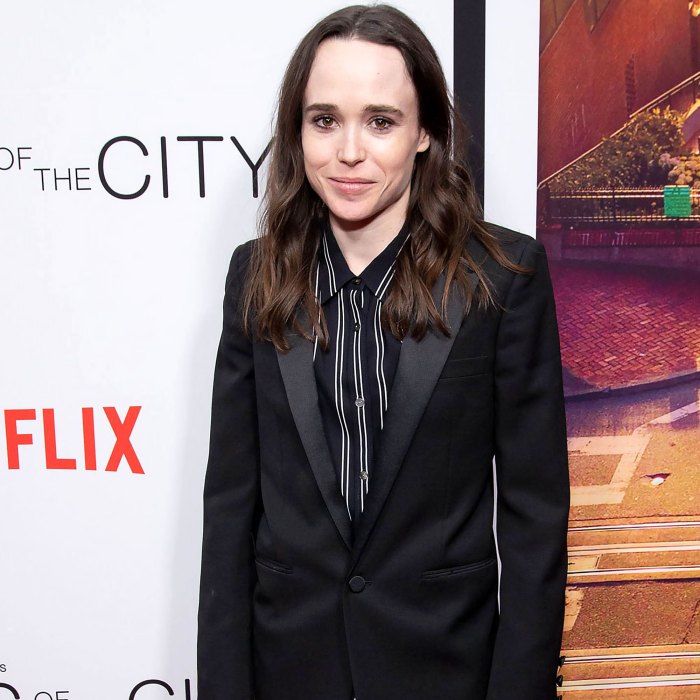 However, naysayers detracted from Page’s stance on his true identity. “I was writing fake love letters and signing them ‘Jason,’” he recalled. “Every little aspect of my life, that is who I was, who I am and who I knew myself to be. I just couldn’t understand when I’d be told, ‘No, you’re not. No, you can’t be that when you’re older.’ You feel it. Now I’m finally getting myself back to feeling like who I am, and it’s so beautiful and extraordinary, and there’s a grief to it in a way.”

The Oscar nominee then shared what he would go back and say to himself as a child if he could. “I would tell myself I was exactly who I saw myself as, and felt myself as and knew myself as,” he noted.

Page came out as trans in December 2020. “I feel lucky to be writing this. To be here. To have arrived at this place in my life,” he wrote via Instagram at the time. “I feel overwhelming gratitude for the incredible people who have supported me along this journey. I can’t begin to express how remarkable it feels to finally love who I am enough to pursue my authentic self.”

The Inception star added that his joy at the moment was “real” but “fragile,” given the hate and violence often directed toward trans people. However, he vowed to be a part of raising awareness and affecting positive change.

Page later revealed that the coronavirus pandemic gave him an opportunity to think about his future. “I had a lot of time on my own to really focus on things that I think, in so many ways, unconsciously, I was avoiding,” he told Time in March. “I was finally able to embrace being transgender and letting myself fully become who I am.”

The actor also opened up about undergoing top surgery. “It has completely transformed my life,” he said, adding that he had been waiting for the operation since the “total hell” of puberty.

Page split from wife Emma Portner in the summer of 2020 and filed for divorce in January. Despite their breakup, the Juno star told Time they have “remained close friends.”