Is it time for the show to end? (Picture: Getty Images)

Ellen Pompeo has spoken about the future of Grey’s Anatomy, and by the sound of it, she’s very keen for it to come to an end as soon as possible.

The actress has played Dr Meredith Grey since 2005 and recently shared her thoughts on the long-running medical drama.

The 52-year-old told Insider that she’s been trying to persuade her co-stars that the time is now to conclude the show.

‘I’ve been trying to focus on convincing everybody that it should end,’ she said, before explaining that there’s been some resistance.

‘​I feel like I’m the super naive one who keeps saying, “But what’s the story going to be, what story are we going to tell?”’ she said. ‘And everyone’s like, “Who cares, Ellen? It makes a gazillion dollars.”’

It was previously reported this year that Ellen signed a new one-year contract to continue starring on and producing the long-running series – meaning she remains the highest-paid woman on TV. 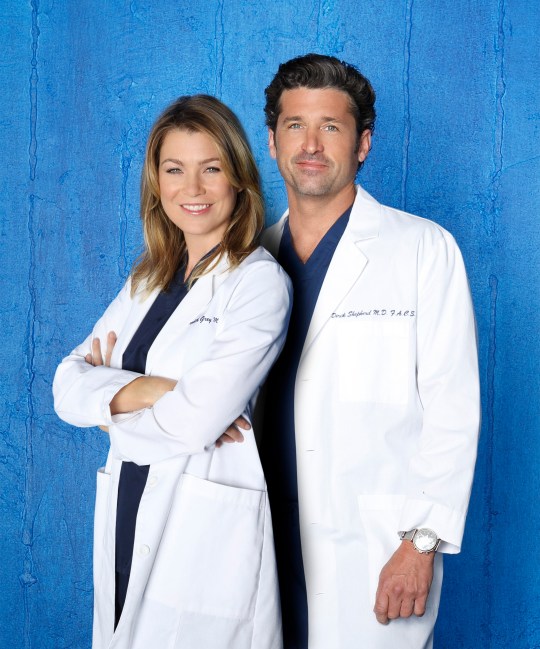 Ellen has starred on the show since 2005 (Picture: ABC via Getty Images)

The news came after Ellen and showrunner Krista Vernoff both made repeated claims that the show could end with its current season.

It comes after Ellen revealed she had a furious row with Denzel Washington when the Hollywood star directed an episode of Grey’s Anatomy.

Speaking on her podcast Tell Me With Ellen Pompeo, Ellen said Denzel took exception to her improvising during an emotional scene where she was brutally attacked by a patient.

‘I was like, “Look at me when you apologise, look at me,”’ Ellen recalled yelling at the actor opposite her during the scene. ‘And that wasn’t in the dialogue. And Denzel went ham on my ass.’