ELLA Henderson has been left heartbroken following the death of her close friend.

The 25-year-old, who appeared on the X Factor in 2012, has dedicated her new single to Paige Dougall, who she describes as “an absolute angel.”

Ella Henderson has been left heartbroken following the death of her friend PaigeCredit: Instagram 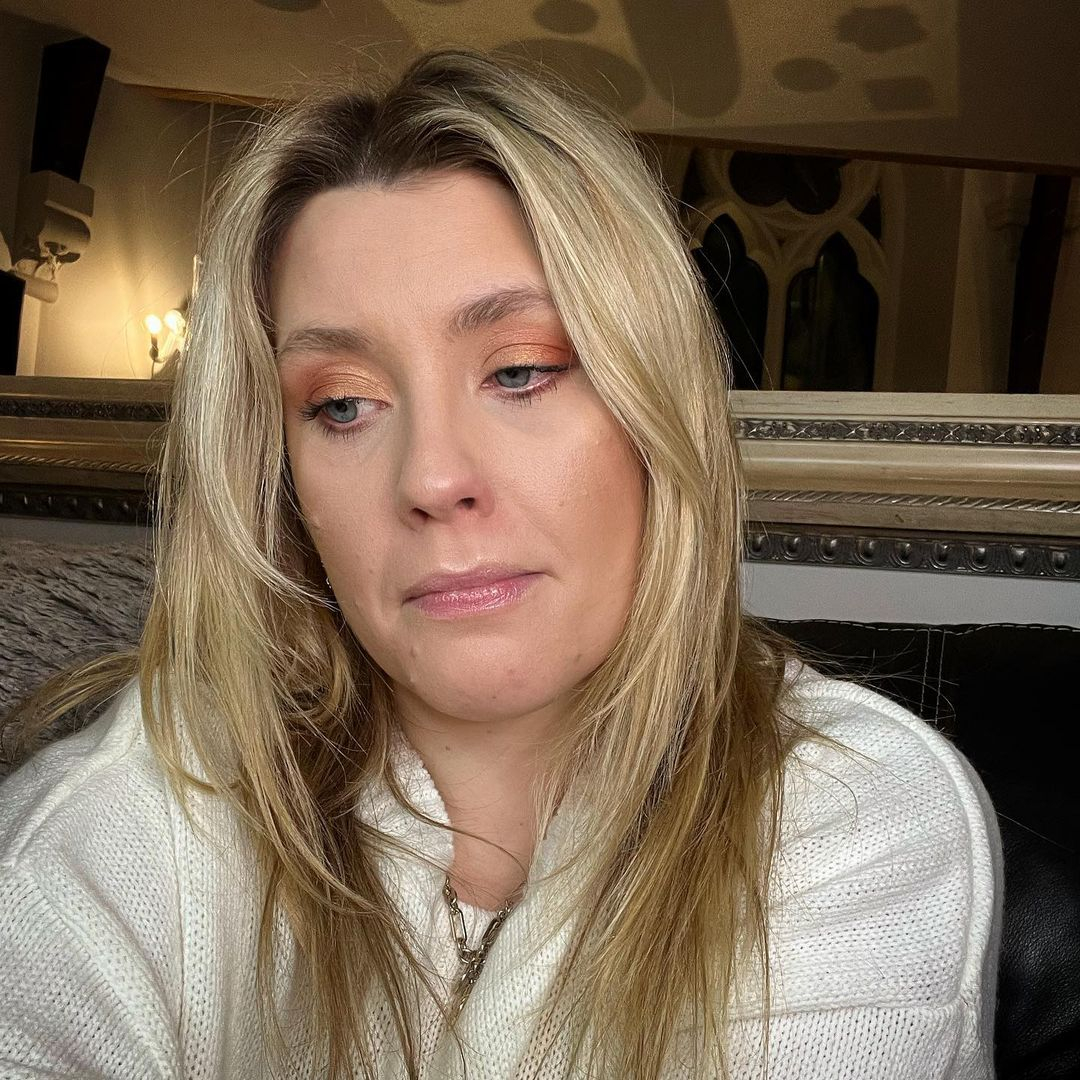 The singer shared her sadness as she released her new singleCredit: Instagram

The 17-year-old, who had Ewing’s Sarcoma, tragically passed away on Wednesday following a two year battle.

Sharing a series of pictures of herself with Paige, Ella paid tribute to her pal on the eve of the release of her new single Brave.

Ella explained: “I know my feed is about to become promo heavy & be all about my new single ‘Brave’ as it comes out at midnight tonight. However, today has been a strange day for me. Today I received the news that we lost one of the bravest human beings I have EVER come across in my entire 25yrs.

“Her name was Paige & she was an absolute angel who did not deserve to be taken away this soon. You were so full of soul, life & had an energy that could consume a whole room!”

The devastated singer continued: “This post isn’t for any other reason than me wanting to tell everyone how life can be so beautiful one minute but then so f**king hard to swallow the next… which is exactly why I wrote this song that I am about to release.

“& to anyone struggling right now… YOU ARE NOT ALONE.”

Inspiring Paige recently recorded a song with Ella, which shot into the UK’s top 40.

The emotional track, titled I’m Going Through Hell, was about her cancer battle and aimed to raise awareness about her illness – which attacks the bones.

Singer Ella rose to fame on the X Factor in 2012Credit: Getty 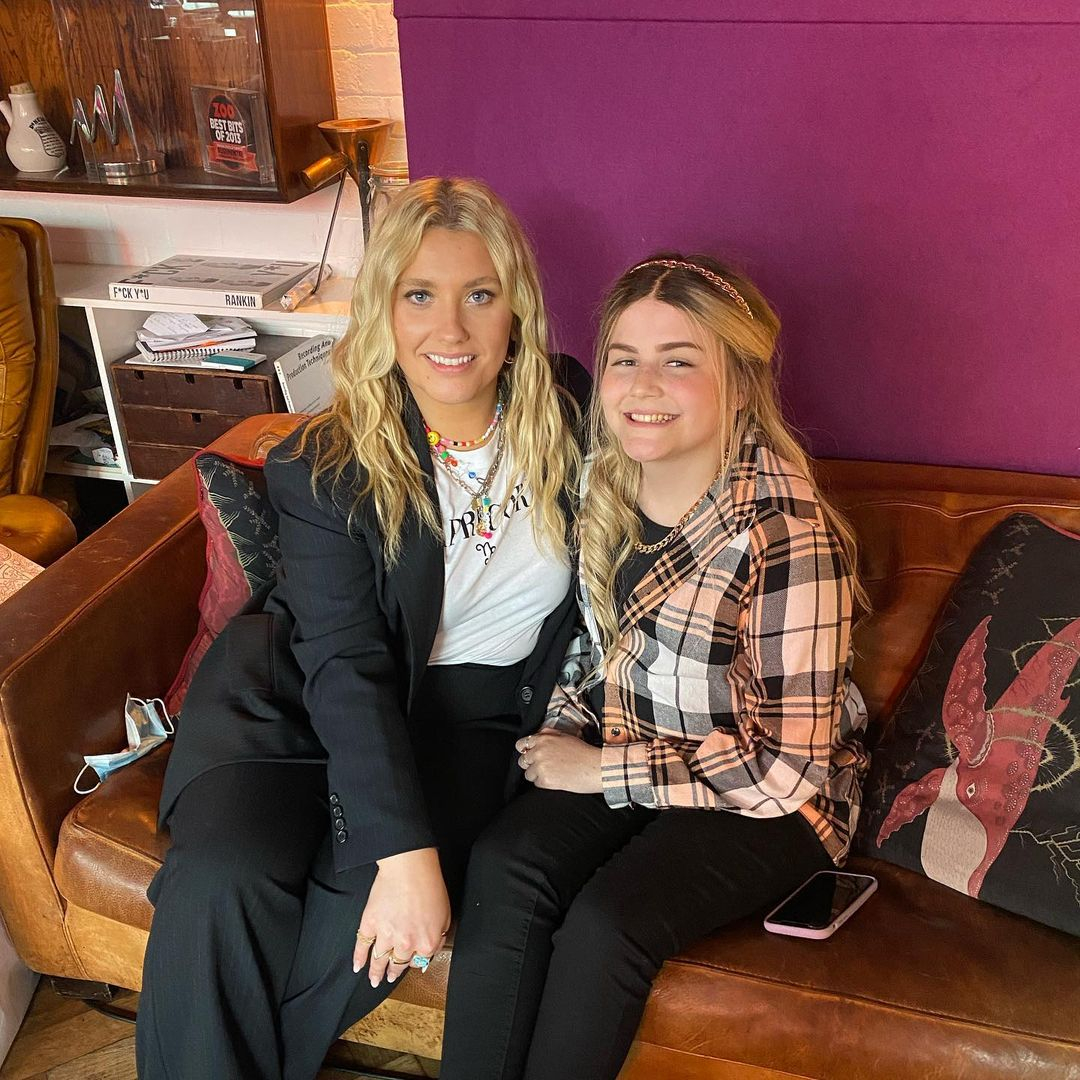 Paige was just 17 and had battled cancer for two yearsCredit: Instagram