Since going up for pre-order yesterday, the collector’s edition of Elden Ring has sold out in the US, although some copies are still available in the UK.

The highly-anticipated FromSoftware title isn’t releasing until next year, but both the US and UK Bandai Namco twitter accounts announced that pre-orders for the collector’s edition would be going live on December 16.

The US account notified prospective orders that reservations would be paused due to demand, and after it announced more were available, they also very quickly went out of stock. Now it is advised that those interested sign up for the wait list in the US, which can be done by selecting the desired version here.

UK pre-orders don’t look to include the premium collector’s edition, which comes with a scale replica helmet. This item was only available in the US and Canada.

Whilst there are still seemingly some pre-orders available for the collector’s edition in the UK, it should be noted that this can of course change at any moment due to depletion of stock.

Players should also be aware that Elden Ring spoilers have surfaced online, and whilst we don’t mention them, you can find out more about the situation in our write up, as the spoilers came out after a PS4 jailbreak.

In other news, UK games industry veteran Ian Hetherington has died at age 69. 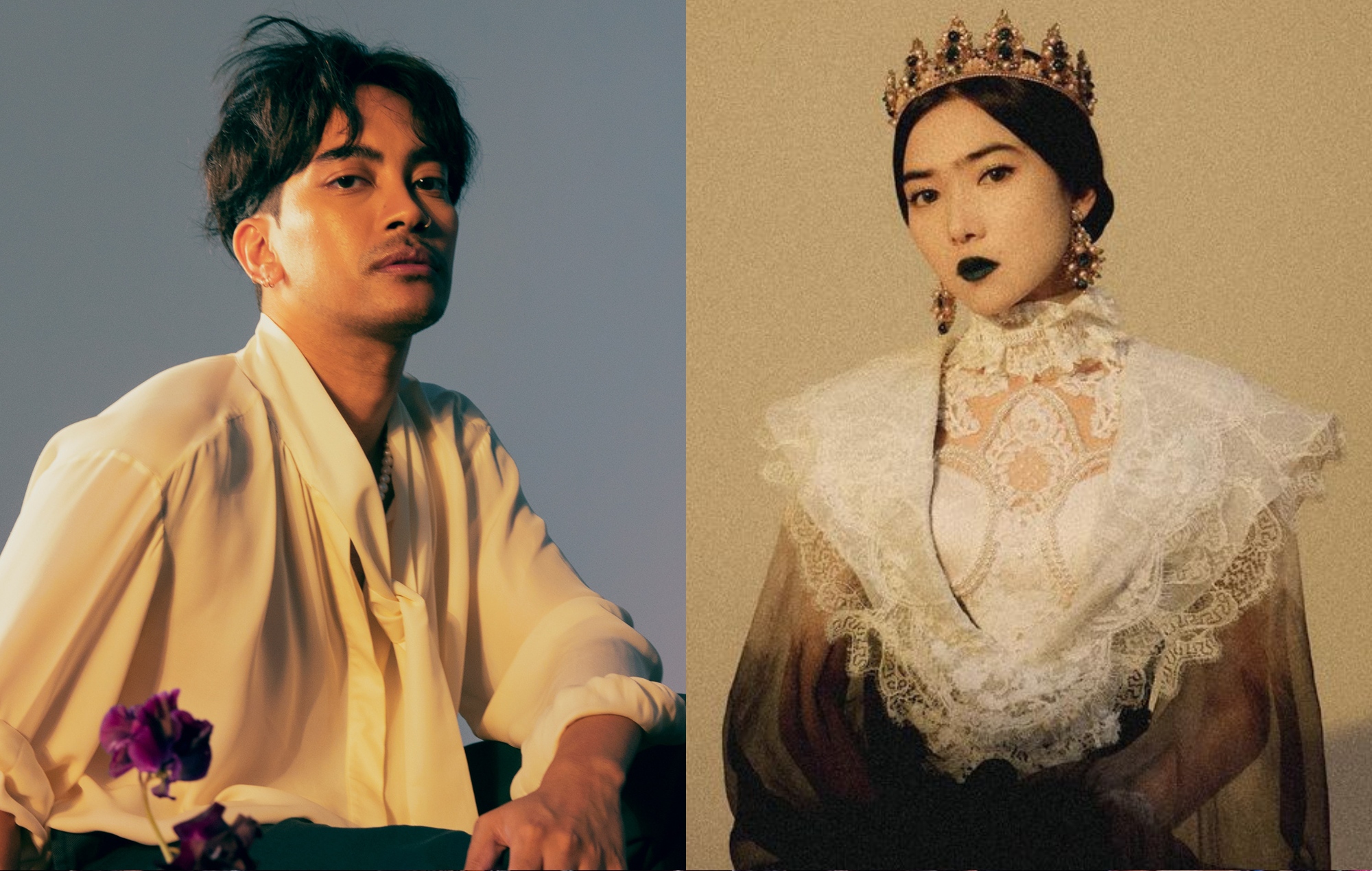