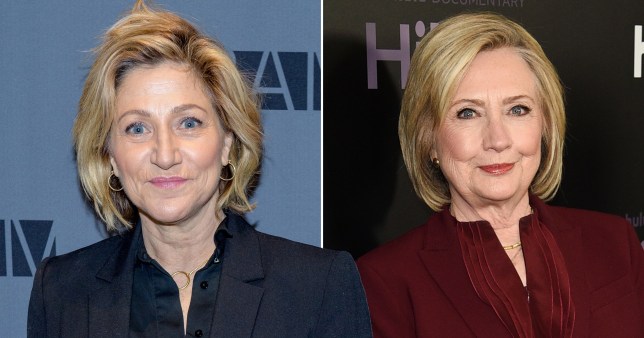 Edie Falco is reportedly set to take on the role of Hillary Clinton in the third season of American Crime Story.

The Sopranos star Edie, 57, is said to play the role of the presidential candidate and Mr Clinton’s wife, according to Collider.

It was previously confirmed that Beanie Feldstein will star as Monica, with Clive Owen as Mr Clinton and Billy Eichner as journalist Matt Drudge.

Sarah Paulson – who has frequently collaborated with Ryan on his productions – will star as Linda Tripp, a former friend of Monica’s who secretly recorded confidential conversations they shared regarding the affair.

The tapes from their conversations were later used as evidence in the trial, with Mr Clinton eventually being impeached in December 1998.

Other actors who are set to appear in undisclosed roles include Margo Martindale, Annaleigh Ashford and Betty Gilpin. 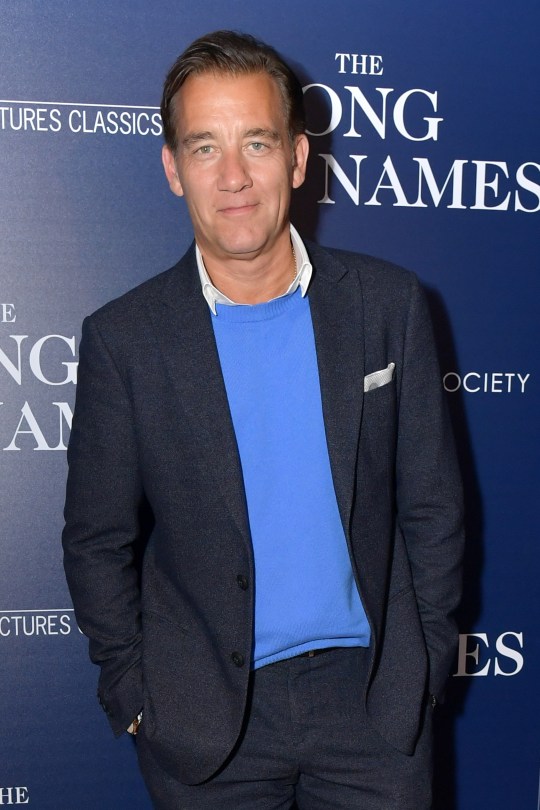 The show is being produced by Monica herself, alongside Ryan.

Impeachment: American Crime Story, which is based on Jeffrey Toobin’s book A Vast Conspiracy: The Real Story Of The Sex Scandal That Nearly Brought Down A President, was originally scheduled to be broadcast in September 2020, however production was delayed as a result of the ongoing coronavirus pandemic. 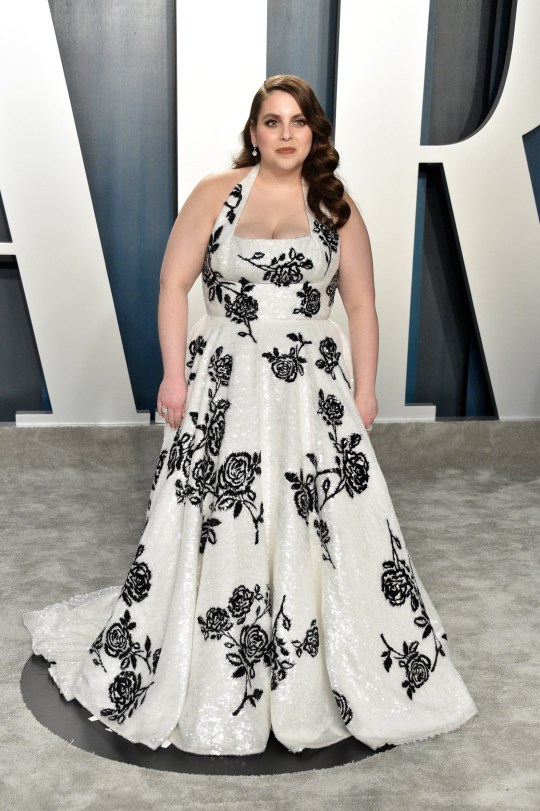 As of now, the season does not currently have a scheduled premiere date, but it is expected to be broadcast on FX in the US.

The previous instalments of American Crime Story have explored both the criminal trial and acquittal of OJ Simpson over the death of his wife Nicole Brown, and the assassination of fashion designer Gianni Versace.

Seasons one to two of American Crime Story are available to stream on Netflix.