The singer’s already shown he’s not afraid to change up his sound with Bad Habits (Picture: YouTube/Ed Sheeran/Getty)

Ed Sheeran has teased that he’d be open to recording a death metal album, as a big fan of the genre when he was younger.

The 30-year-old has already created music in a number of genres, including rock, dance, rap and reggae, and with new single Bad Habits currently topping the UK charts at number one with its synth-led sound, Ed has proven he’s not shy about experimenting with changing up his traditionally acoustic sound.

According to The Sun, Ed said: ‘I was really into death metal as a kid. I listened to Cradle of Filth and Slipknot and all that stuff.

‘I’m not saying I could ever step into that world. I learnt all those riffs on guitar as a kid.

‘That’s something I’ve never thought about doing – but something I would not be opposed to creating.’

The Shape of You singer already has one thing in common with one of those bands, as Cradle of Filth also hail from Suffolk. 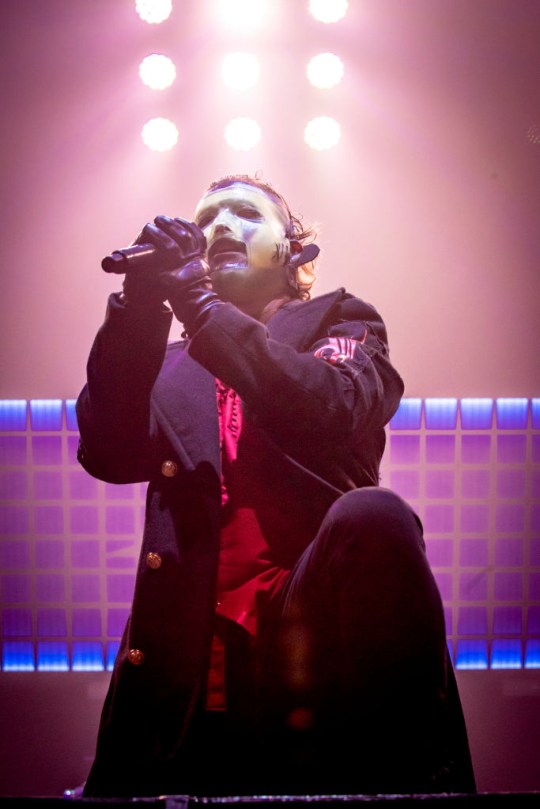 The singer-songwriter has an as yet unnamed album coming up for release, his first solo album of new material since 2017’s Divide.

Although unconfirmed, rumours suggest that this next album will be called Subtract, neatly completing the set of maths-themed album titles.

As well as lead single Bad Habits, the album is set to feature a collaboration with Kylie Minogue on track Visiting Hours, which the global chart-topper wrote for their late shared friend, music executive Michael Gudinski, while he was in quarantine ahead of attending the Mushroom Group founder’s memorial service.

Ed has also been lending his song-writing talents to other artists, recently revealing he co-wrote BTS bop Permission to Dance, which was released on Friday.

He praised the group as ‘super, super cool guys’ ahead of the track’s identity being confirmed, and previously penned the song Make It Right for the group’s 2019 album Map Of The Soul: Persona.

While he’s busy on his own promotional circuit, Ed has still found time to appear with Anne-Marie on the latest episode of Celebrity Gogglebox this week.

He’s also mentoring singer Maisie Peters, having signed her as one of the first artists under his Gingerbread Man Records label, which launched in 2015, and co-wrote her new single Psycho.

Speaking to Metro.co.uk, Maisie explained how they were able to write the song ‘super quick’ in just half an hour.

She also spoke of their ‘really natural and easy’ relationship but appreciated her luck, explaining: ‘I’m definitely flattered and it’s amazing that he does believe in me so much.’