ALL Ed Sheeran and Sir Elton John’s Christmases have come at once — as they parody past seasonal hits in their new video.

The vid for their own festive track, called Merry Christmas, playfully pokes fun at classics by Mariah Carey, Wham, Wizzard and Shakin’ Stevens.

Ed takes flight with an Elton snowman as they recreate Aled Jones’s 1985 Walking In The AirCredit: 3

They also recreate The Snowman’s Walking In The Air, which was a hit for Aled Jones.

Ed — whose albums are named after mathematical symbols such as Plus, Multiply and Divide — said: “The music video is wild.

“We’ve parodied all the great British music videos that came at Christmas.” 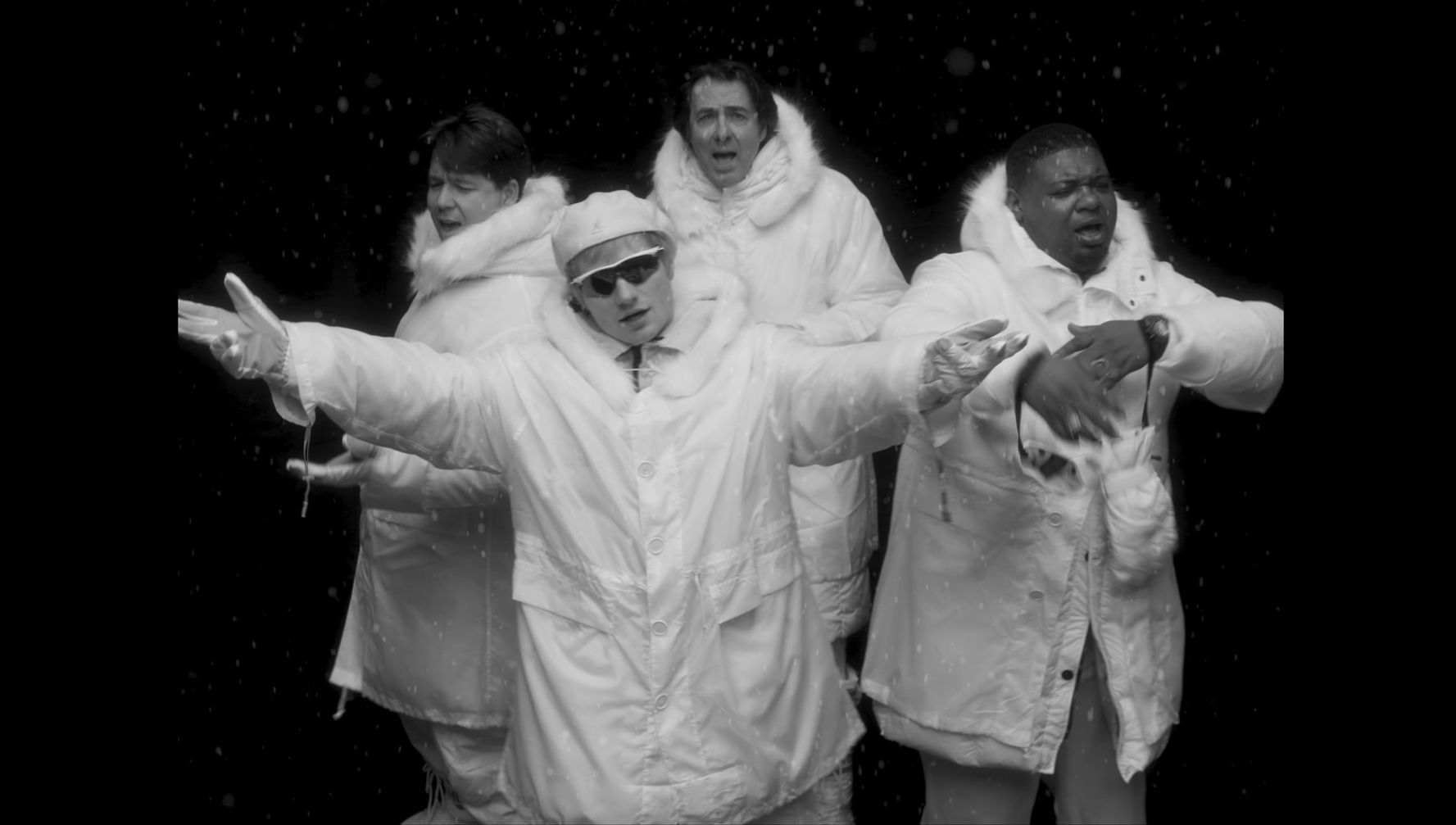 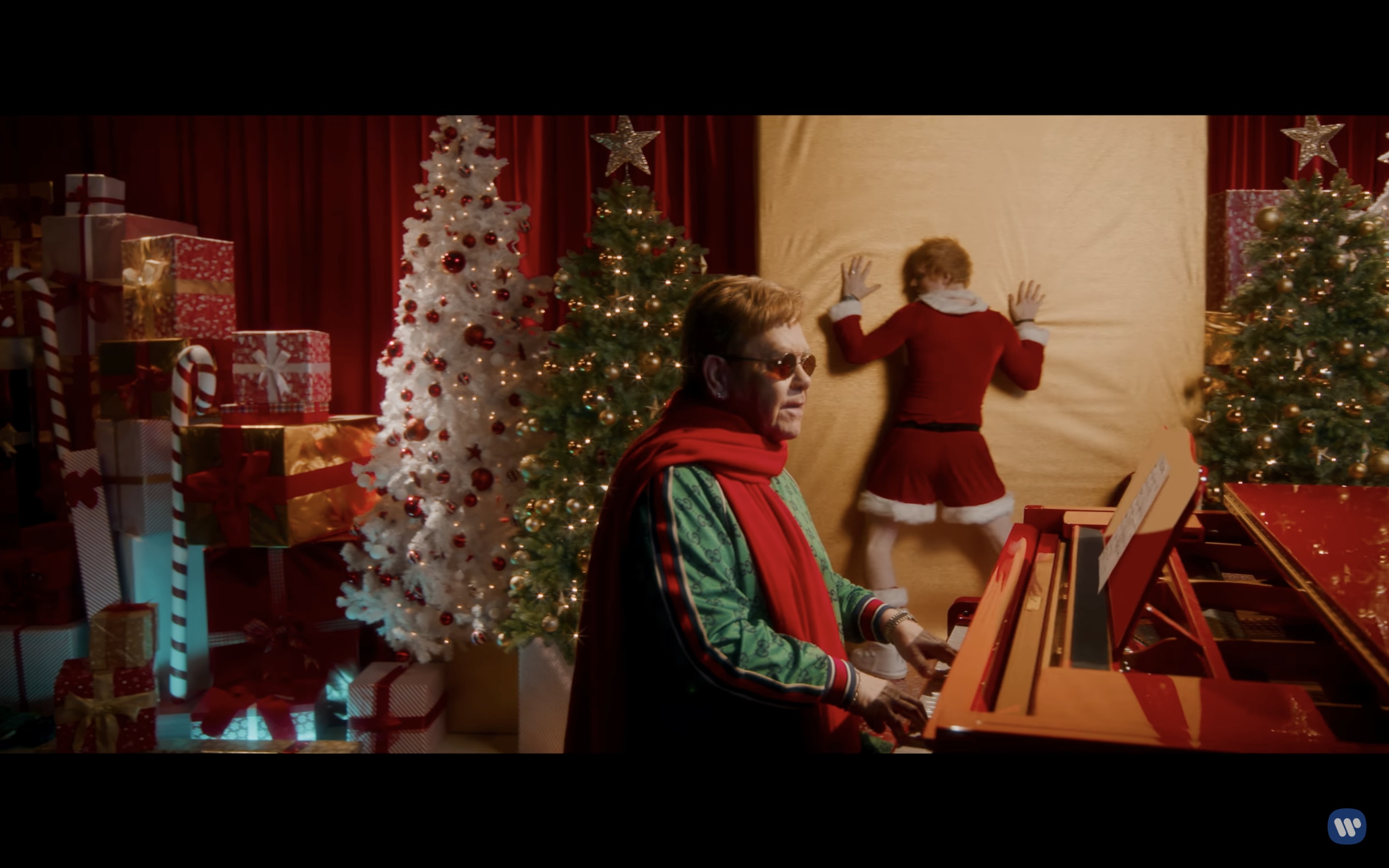 Elton and Ed dress in sequins and glitter like Wizzard in 1973 hitCredit: 3 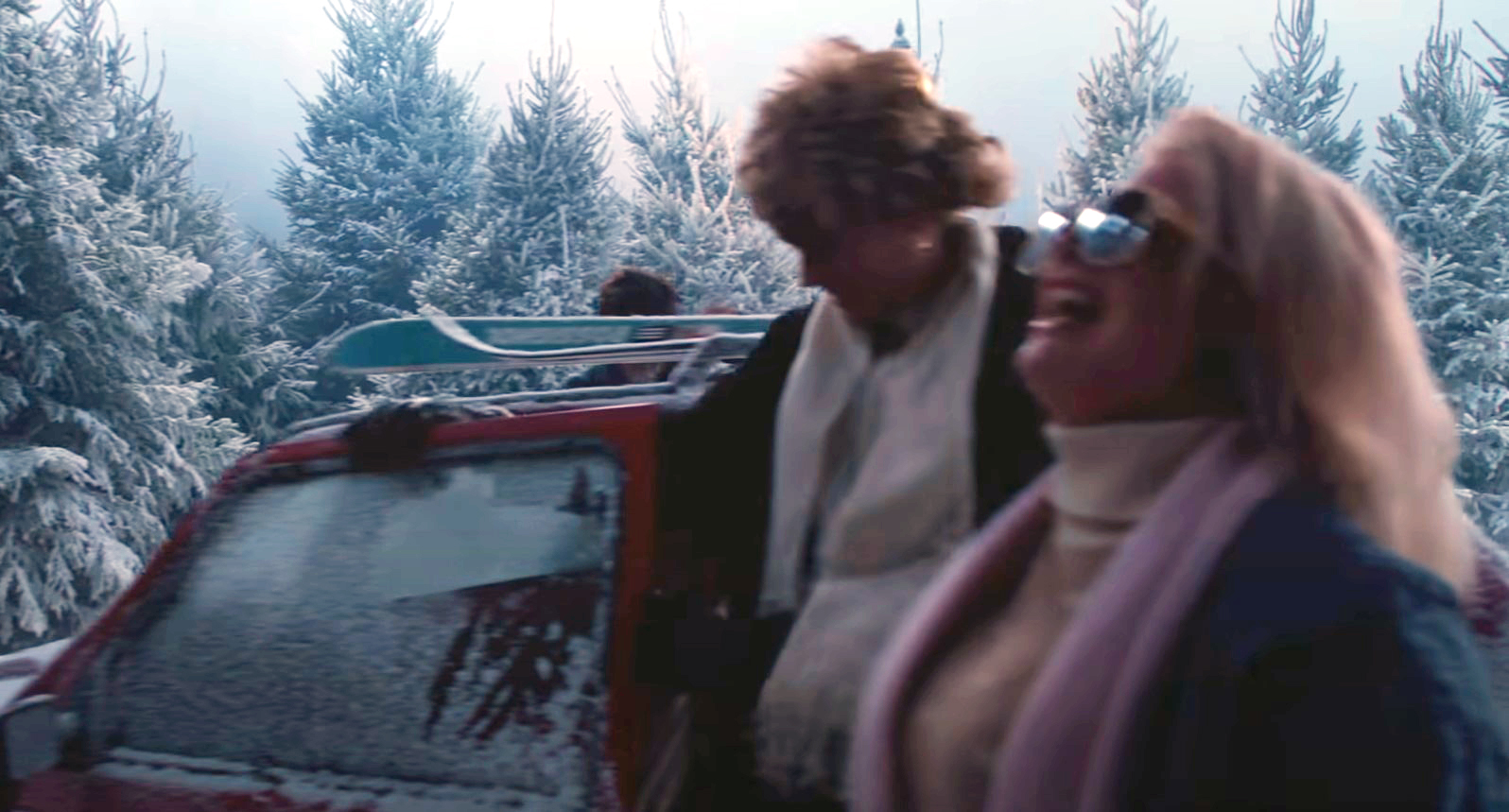 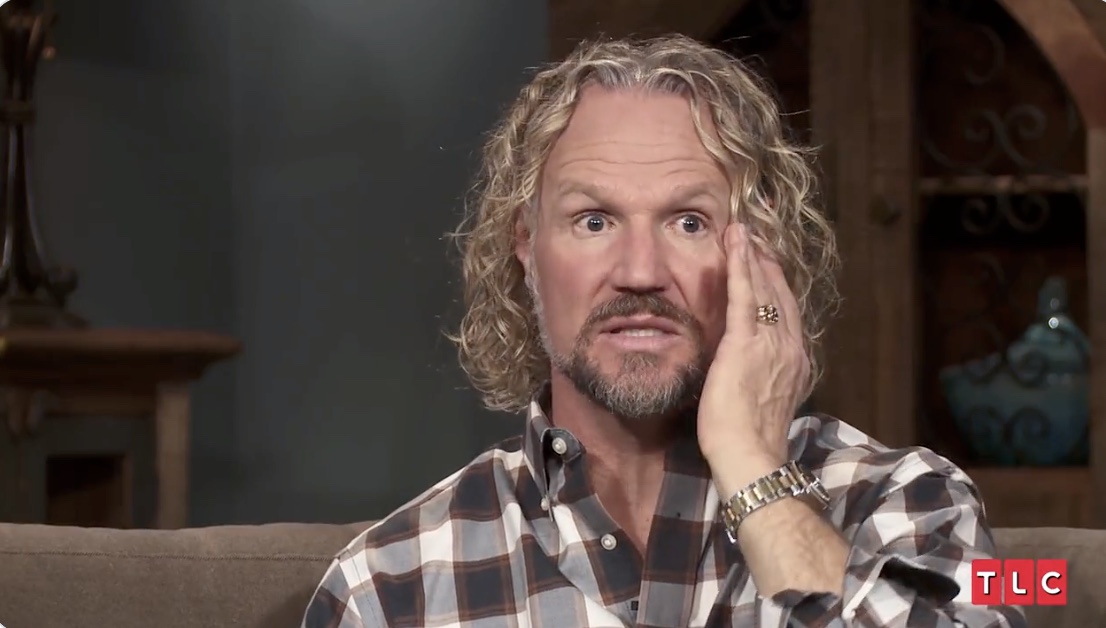 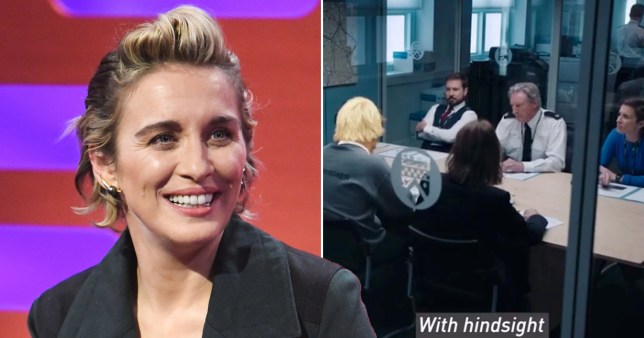