THE actress who once played EastEnders’ Courtney Mitchell has left fans blushing in her new role as she plays Anne Boleyn.

Alice Holly Nokes, 21, who soap fans will know as the most recent incarnation of Grant and Tiffany Mitchell’s daughter, appears topless while playing Henry VIII’s second wife in period drama The Spanish Princess. 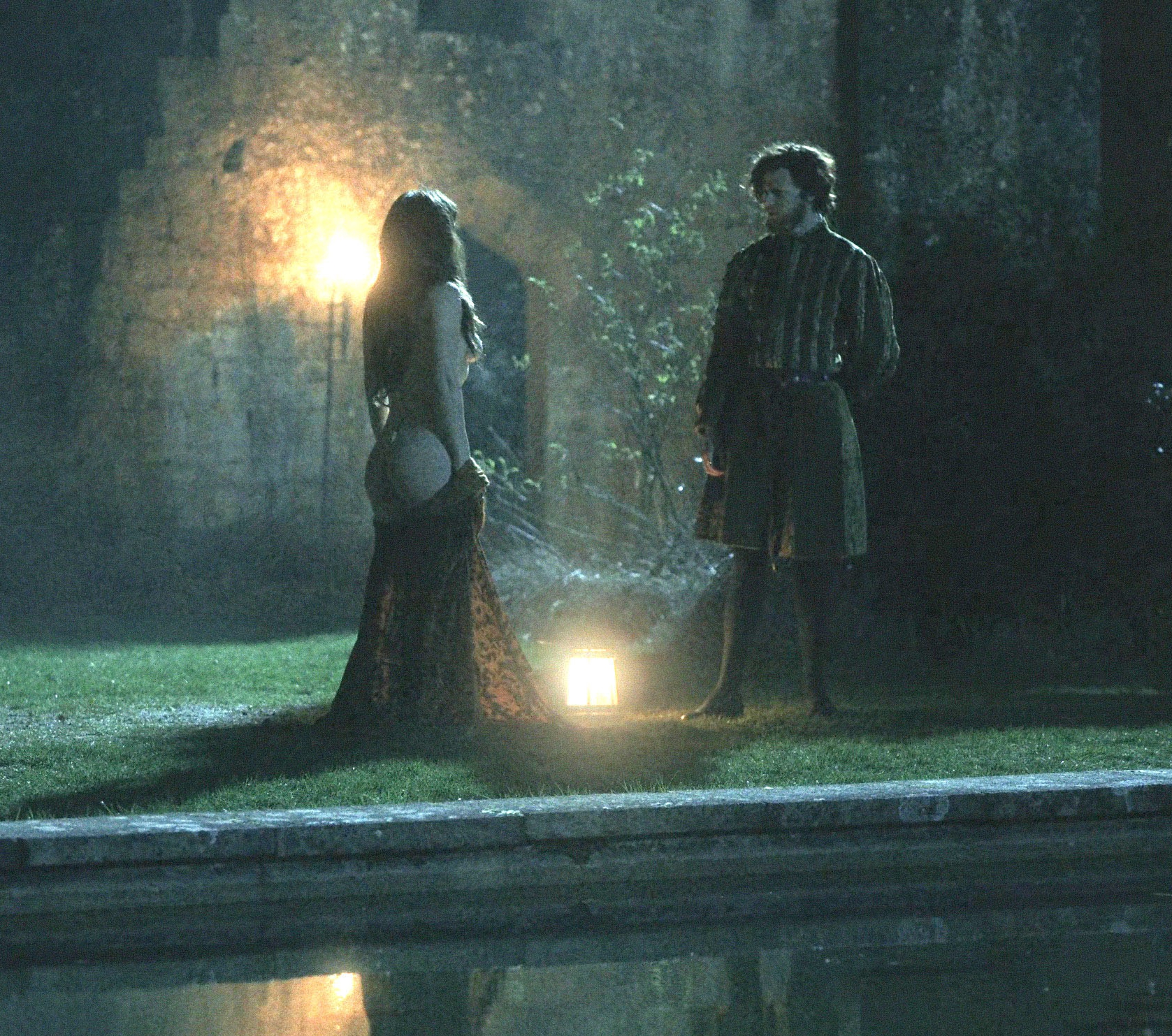 Anne Boleyn stripped off to tempt Henry in The Spanish PrincessCredit: refer to caption

Available to stream on Amazon Prime, The Spanish Princess follows a teenage princess Catherine of Aragon as she finally travels to England to meet her husband by proxy, Arthur, Prince of Wales, heir apparent of Henry VII of England but ends up getting married to Henry.

The Starz miniseries follows on from The White Queen, and the Starz limited series, The White Princess.

Told uniquely from the perspective of the women, it also sheds light on the lives of people of colour who were living and working in 16th-century London.

Tudor buffs will know that after Catherine’s original betroyal Arthur died suddenly, Henry took the throne at 17 years old and married the Spanish Princess, with the couple staying together for 23 years. 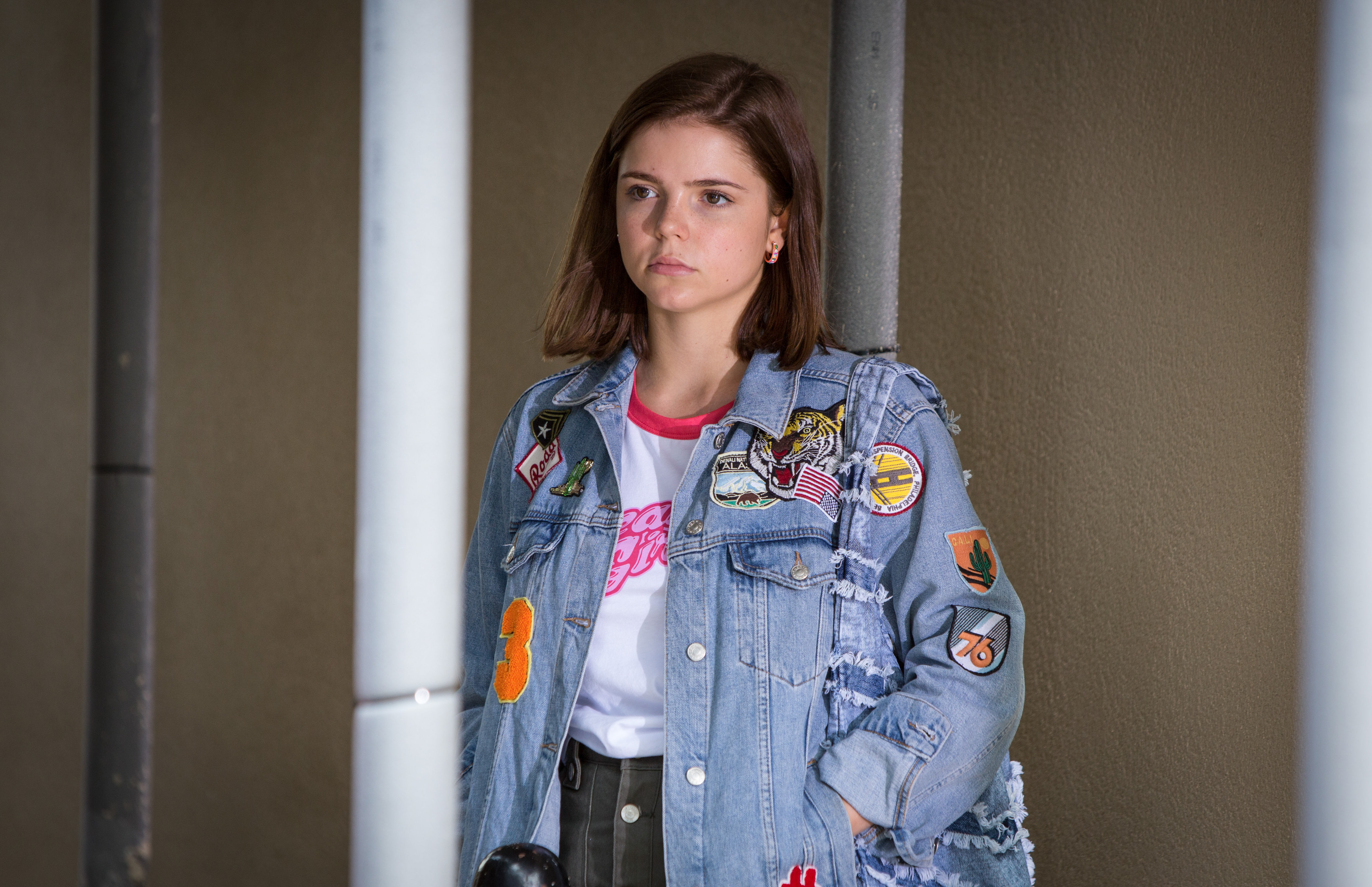 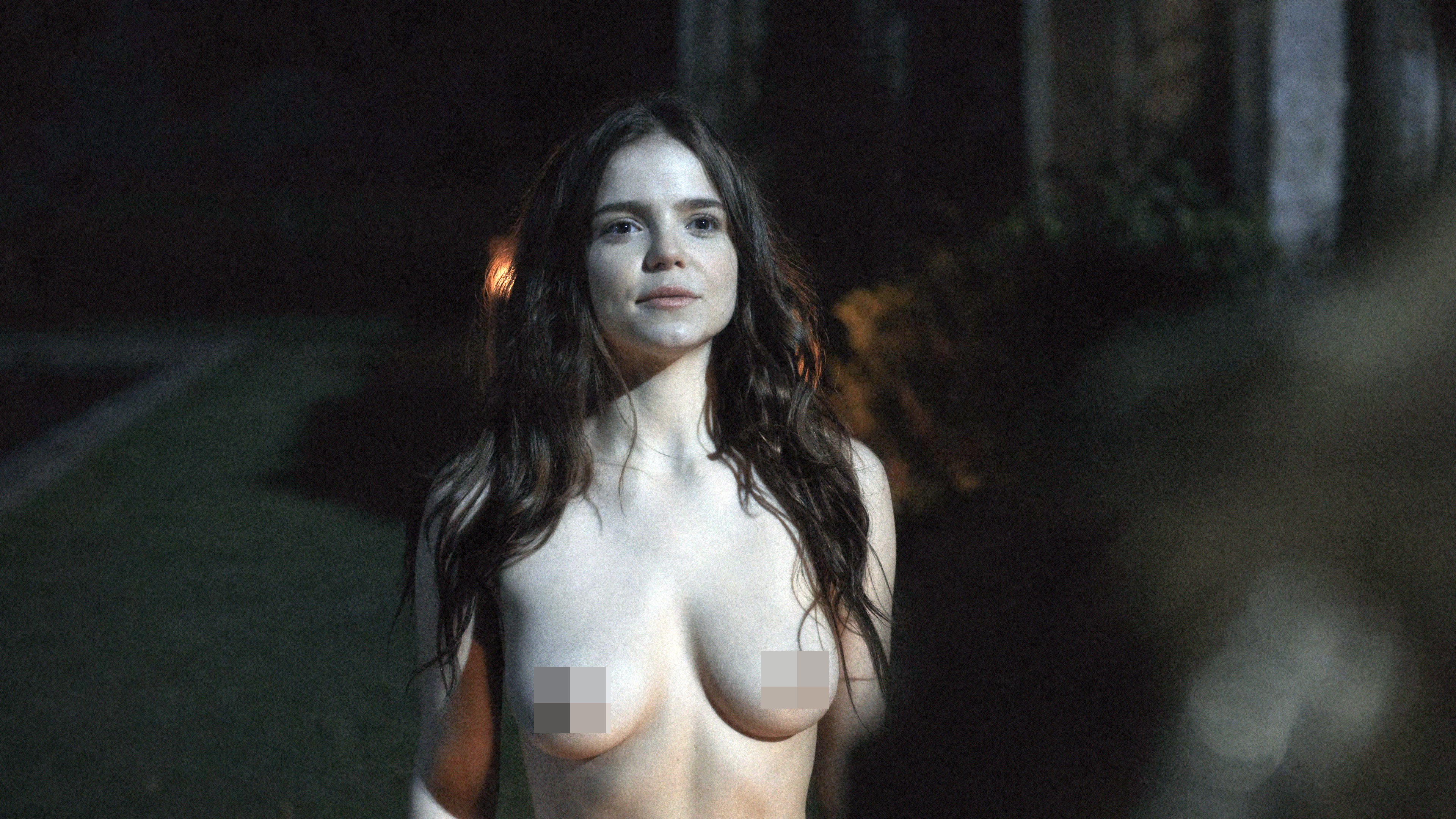 Alice stars as Anne Boleyn in the series, who was one of Catherine’s ladies in waiting and caught Henry’s eye after his queen failed to give the King a son.

The demise of their marriage changed the course of history forever as when Henry’s request from the Pope for an annulment was denied, he established the Church of England and divorced Catherine instead.

Alice as Anne is introduced in the final episode of the season and doesn’t waste any time getting acquainted with Henry.

Catherine spies Anne and Henry in the gardens, where Anne strips away her robe to reveal that she’s completely naked — though she’ll only let Henry look, not touch. 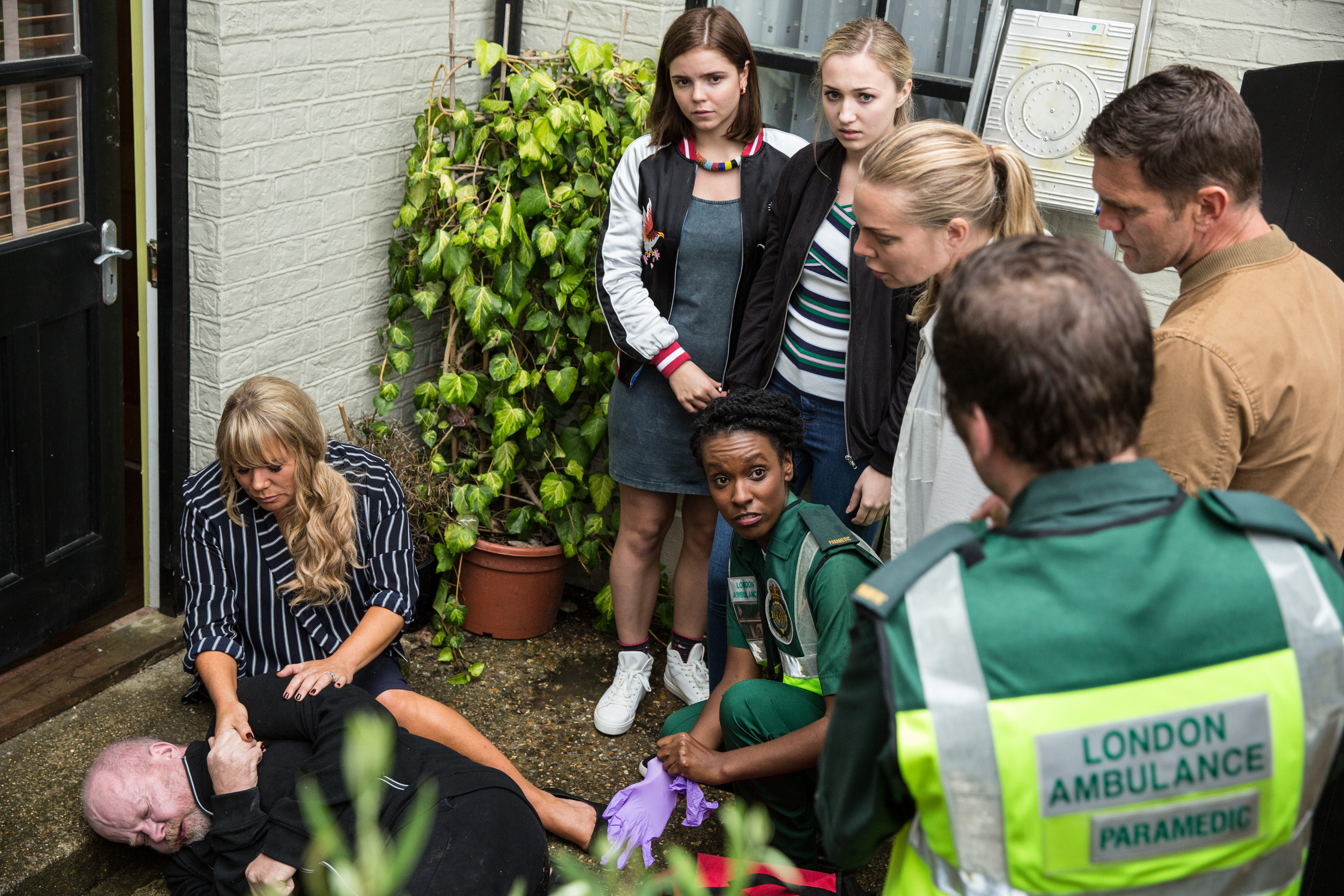 The actress shot to fame on EastEndersCredit: BBC 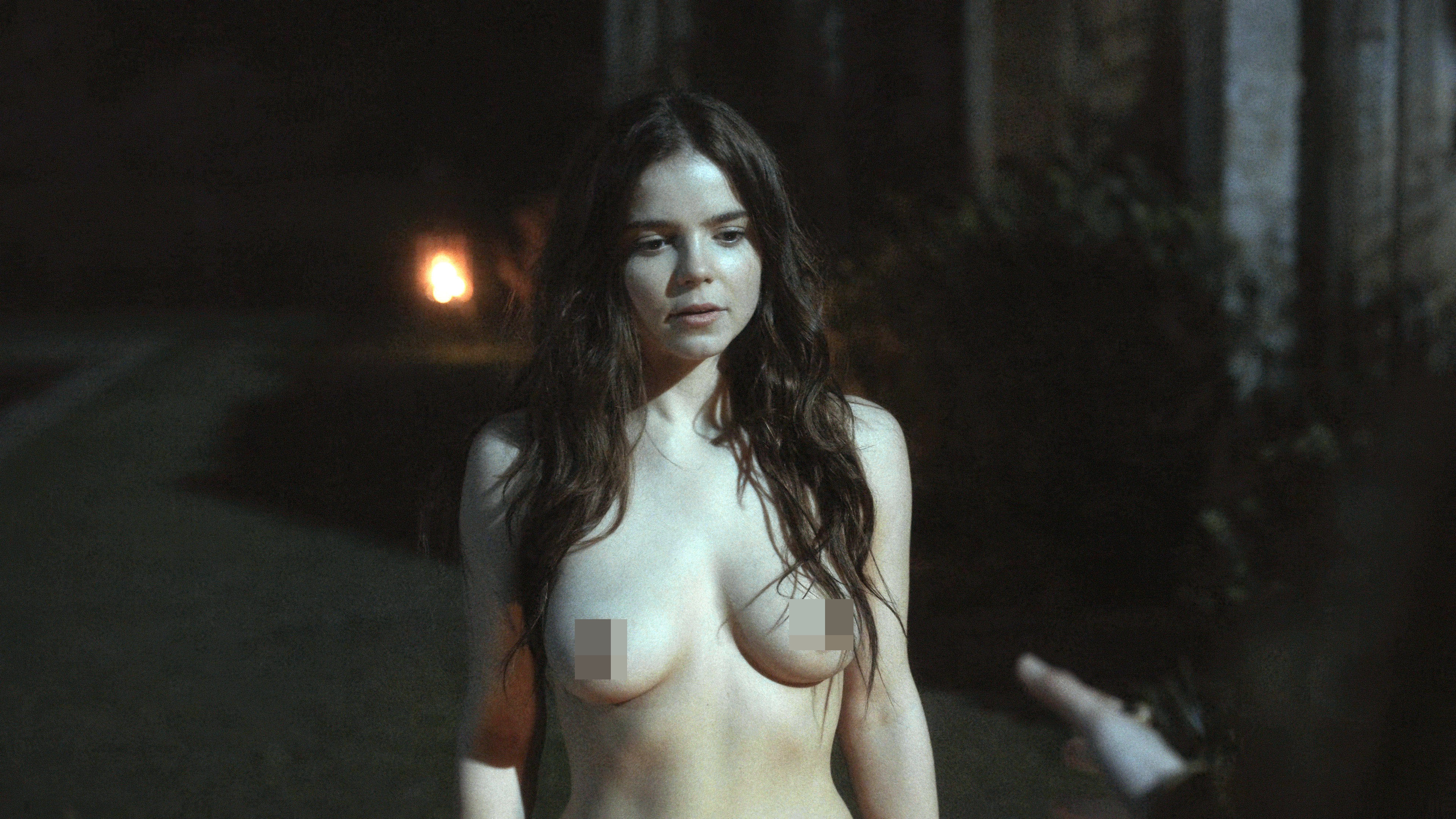 Anne strips away her robe to reveal that she’s completely nakedCredit: refer to caption

This dance of seduction is, according to history, an accurate representation of how Anne managed to snare the king as a husband and not a mere fling.

The real Anne allowed Henry to court her, but she virtually refused to take him to her bed until shortly before their assured marriage.

While Anne might have got her own way and snared the King, their marriage ended in tragedy with the Queen losing her head at the Tower of London in 1536.

Actress Holly joined EastEnders as a 17-year-old and appeared on screens as Courtney in August 2016, before the character left for Portugal with dad Grant, played by Ross Kemp.