In tonight’s episode it was revealed Paul’s killer had been released – and Ben wanted revenge.

The mechanic and his boyfriend Paul were attacked and left for dead in a homophobic attack five years ago.

The four men responsible were jailed for the crime – however it has now been revealed that one of them has been released after appealing his sentence.

An emotional Ben told Callum: “Pam just called. One of the blokes who murdered Paul has appealed his conviction.

“He’s been released. Downgraded apparently from murder to manslaughter. He beat him to death – how is that not murder? 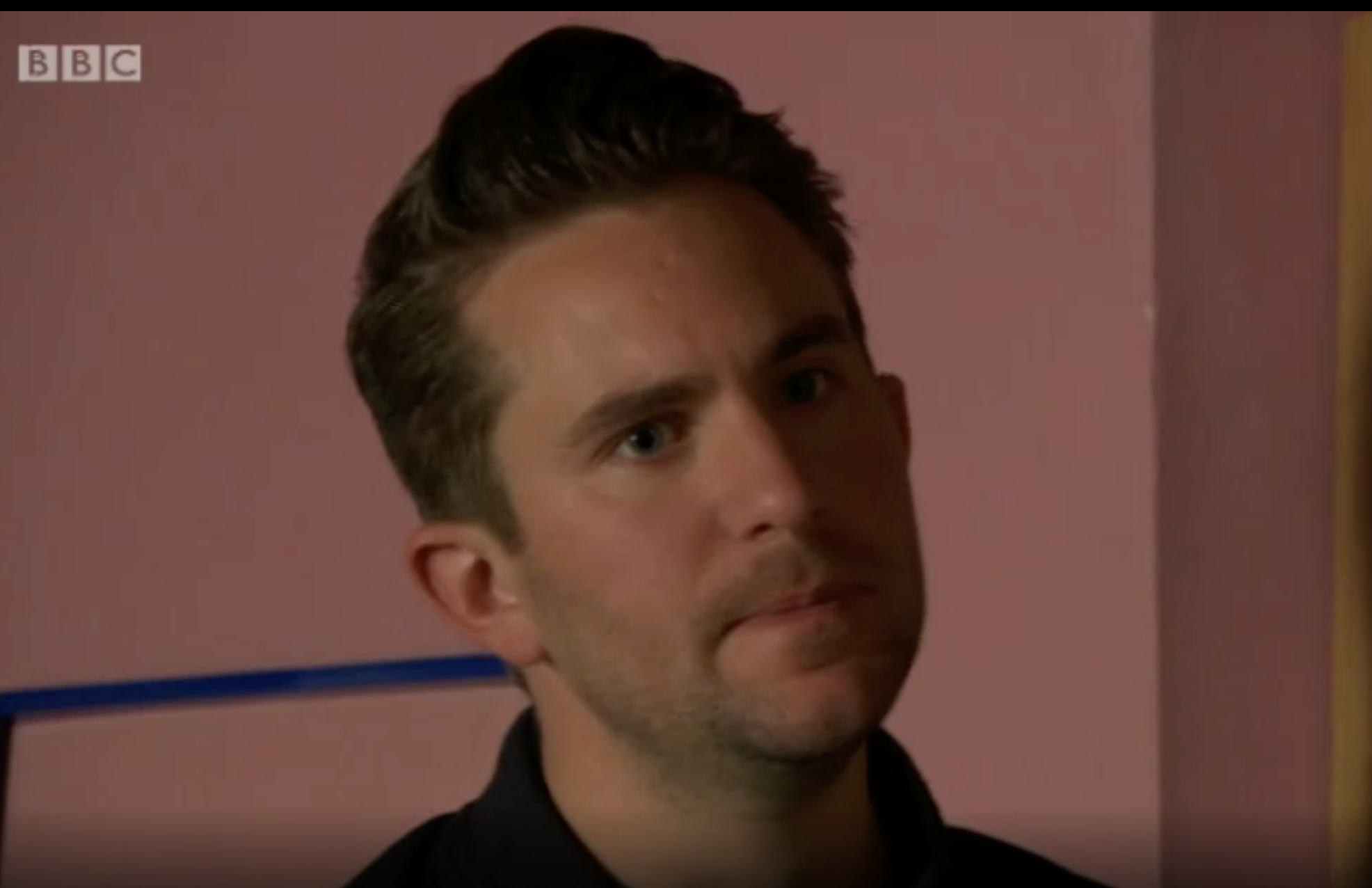 Callum stopped Ben from going after him

“I keep remembering that night and now he’s free to live his life and that is the thing he took from Paul. You see I should have dealt with this at the time but everyone told me to just let the police do their job, that we would get justice.

“This isn’t justice. It’s not even been five years and now he’s out and he’s got his whole life ahead of him.

“This is karma, this is payback for what I did to Jags. I know someone who can help me track down Simon. I can’t do anything not while I know he’s out there.”

Ben is determined to get revenge on Paul’s killer – but Callum will try to talk him out of it.

And fans are convinced Ben will kill Simon for what he did.

One wrote: “Callum’s right Ben needs to listen to him. It’s these brash actions that have coursed Ben to get in difficult positions in the past”

A second said: “Ben has every right to be devastated.”

Another added: “Don’t go after him Ben #EastEnders”