The scheming schoolgirl manipulated dad Martin into moving her and her siblings into his house with wife Ruby Allen. 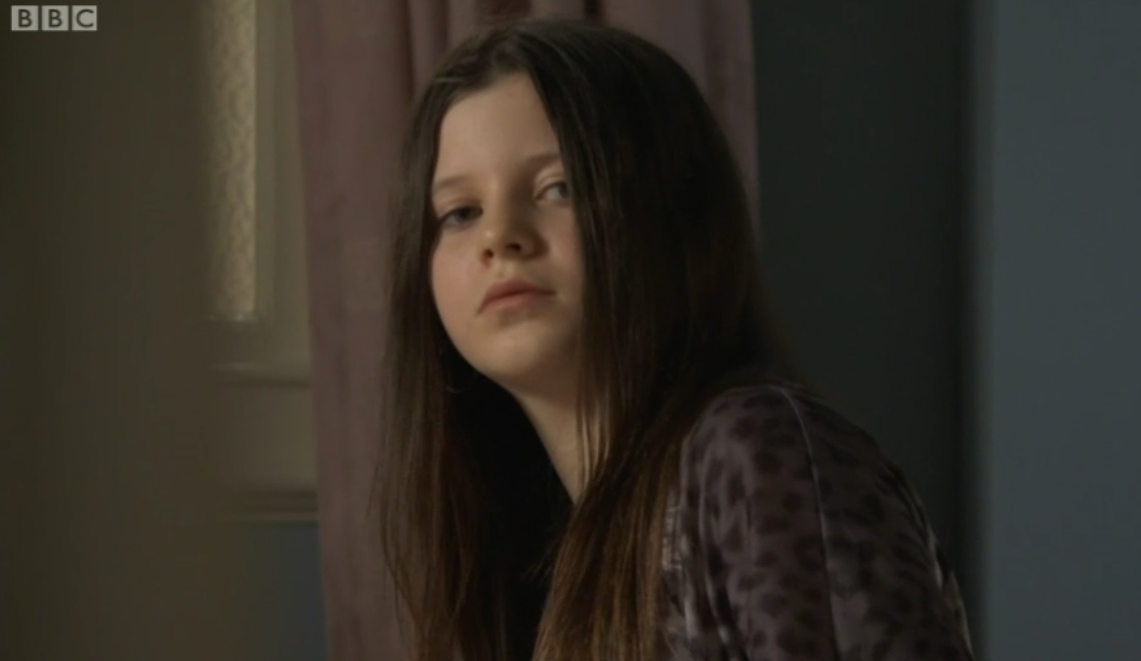 But far from being upset and desperate, it was clear Lily wants revenge on Ruby for falsely putting her mum in prison.

Lily told her dad: “I miss mum and Arthur keeps crying all the time.

“Nanny Jean’s so stressed. It’s going to sound stupid but maybe we could stay here with you – we need our dad.”

“We’re just up the road, you can come and see us whenever you want,” said Ruby. 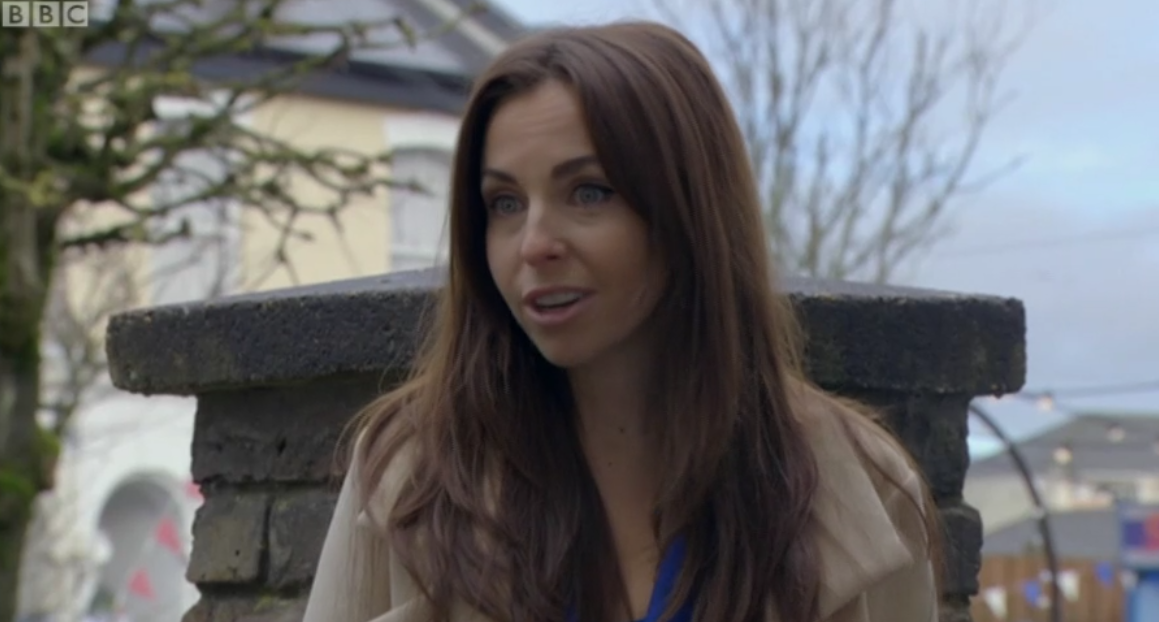 Ruby was taken aback when she realised Lily was manipulating MartinCredit: BBC

As Martin floundered, Lily played on his guilt and forced him to let them all move in.

And as he took the youngest kids inside, Lily turned to Lily, dropped her tears and told her: “Bet you didn’t see that coming.”

Viewers are predicting Lily will make Ruby’s life a living hell and expose her lies about Stacey. 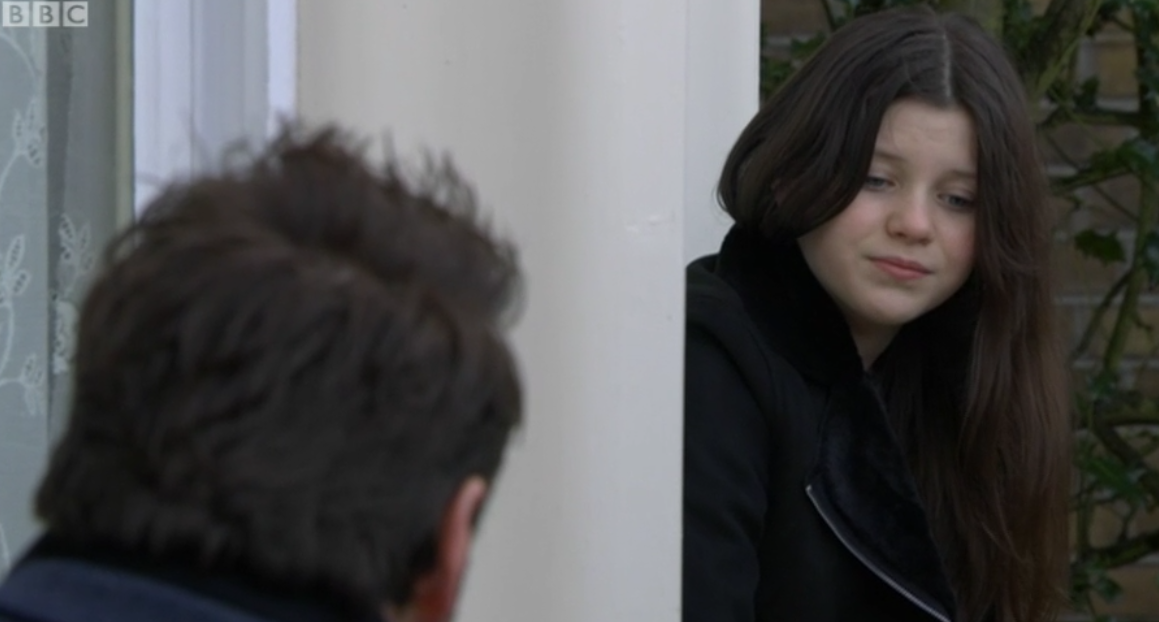 Another added: “Can’t wait to see Lily get revenge on Ruby. Feel so sorry for Jean though.”

Later Jean was emotional after Lily left her a note saying: “Sorry nan we’re moving to Ruby’s. Love you, Lily, Arthur and Hope.”

EastEnders’ Stacey Slater leaves her children behind and goes to prison

She broke down and sobbed in the kitchen alone.

Next week she will spiral out of control and steal a van in an attempt to force the police to arrest her.

She wants to be reunited with her daughter Stacey but will she get her wish?