EASTENDERS star Emma Barton has confirmed Honey Mitchell and Jay Brown will fall for each other, in a major hint.

The actress has teased the upcoming relationship by insisting “you can’t help who you fall for”. 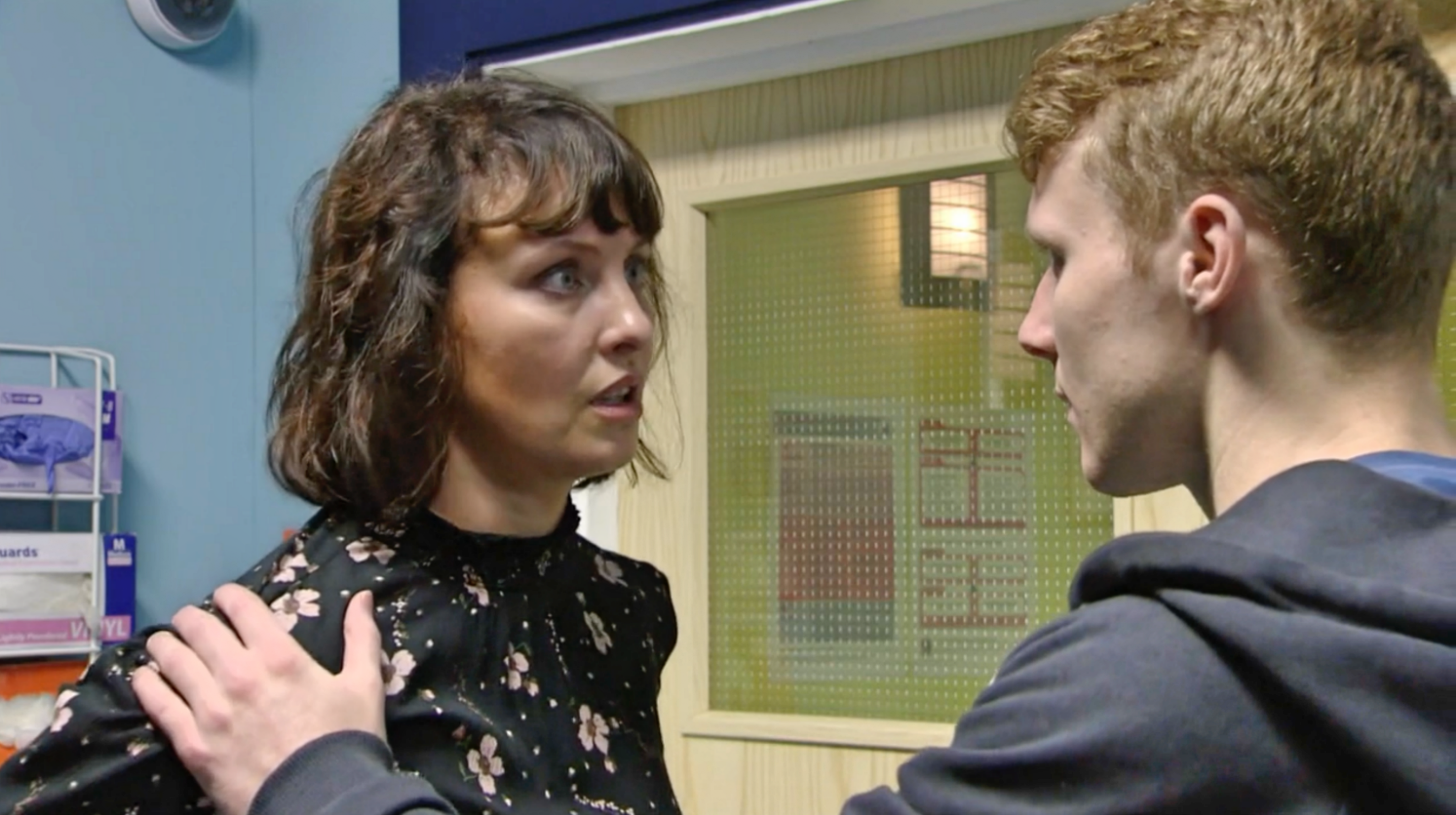 Speaking to Metro, she said: “It’s really interesting, Jay has been her support after all of this and she has supported him too and helped him to grow up that bit more.

“There are definite complicated feelings there and what I would say is that you can’t help who you fall for.

“If anything did happen, it would be very complicated and cause quite a bit of drama because she, Jay and Billy have such a history together and poor Billy, he still loves Honey very much. It might cause a lot of conflict.”

The car salesman was furious when she confessed to sleeping with Peter Beale but after comforting words from Honey, the anger drained from him. 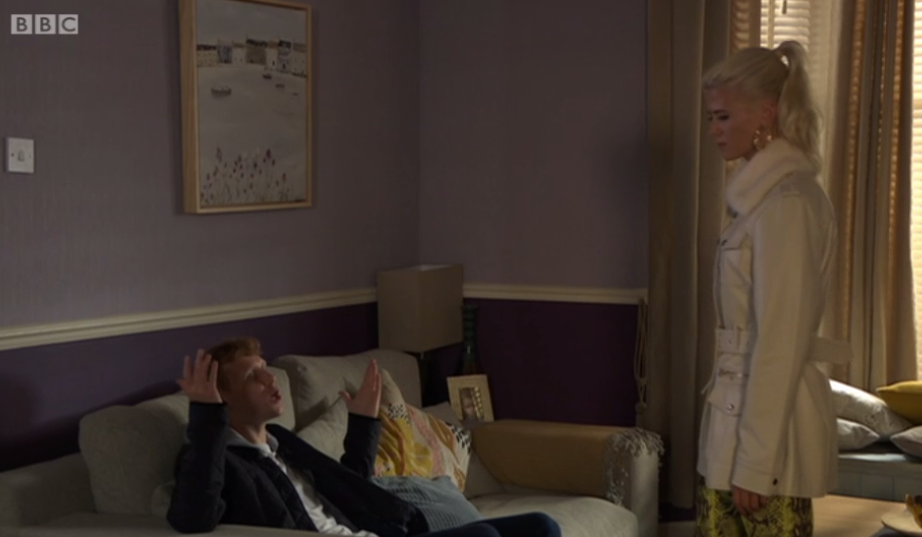 Jay and Lola argued in the Beales’ home

And instead of knocking seven bells out of much-bigger Peter, took the mature approach.

Realising his relationship with Lola had been struggling for a long while, he decided to end things. 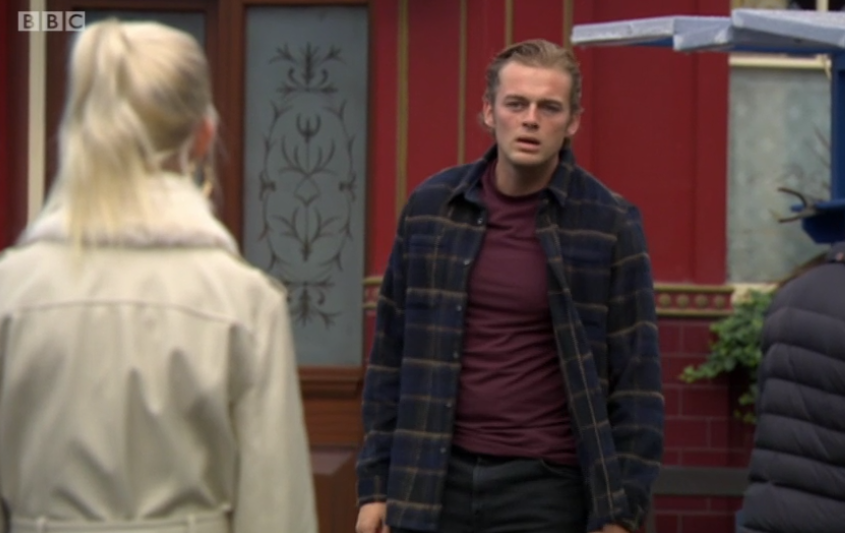 Peter ends up hiding from Jay 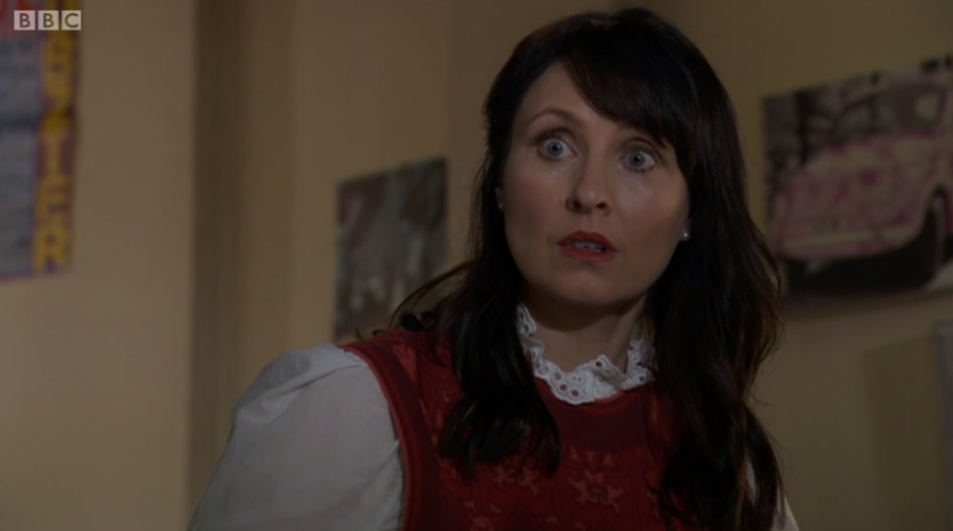 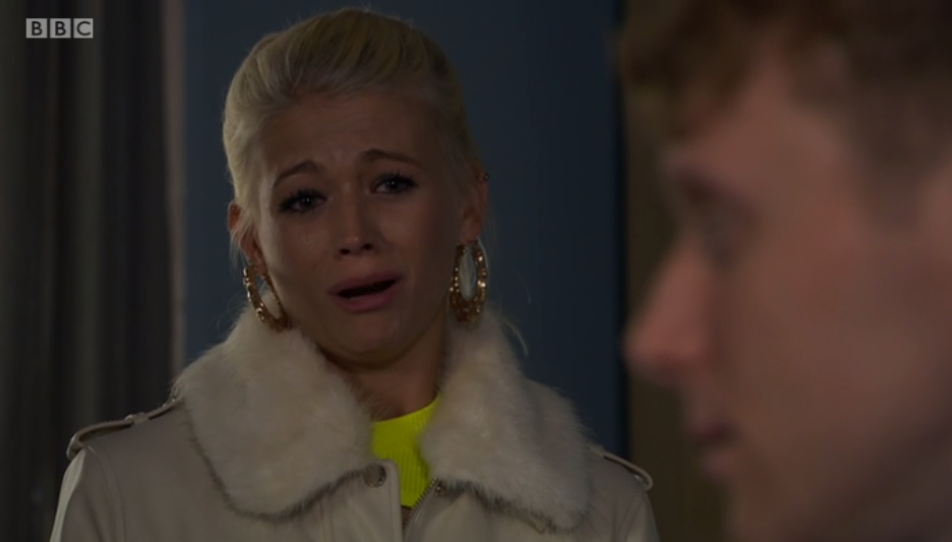 Jay and Lola split up