EASTENDERS fans have called out something VERY strange about the cast’s outfits – but have you noticed it?

Viewers of the BBC soap have realised that the character’s never seem to dress appropriately for the season that they’re in.

EastEnders fans have been left puzzled over the cast’s outfit choices – but have you picked up on it?Credit: BBC

One super fan took to the EastEnders – Past, Present & Future Facebook group to share their confusion over the residents of Albert Square’s attire.

They wrote: “Has anyone ever noticed on EastEnders (and Coronation Street too) that nobody seems to wear shorts in the middle of summer?

As many tried to get their head around their point, one put the idea forward that maybe it was because of the time they film their scenes. 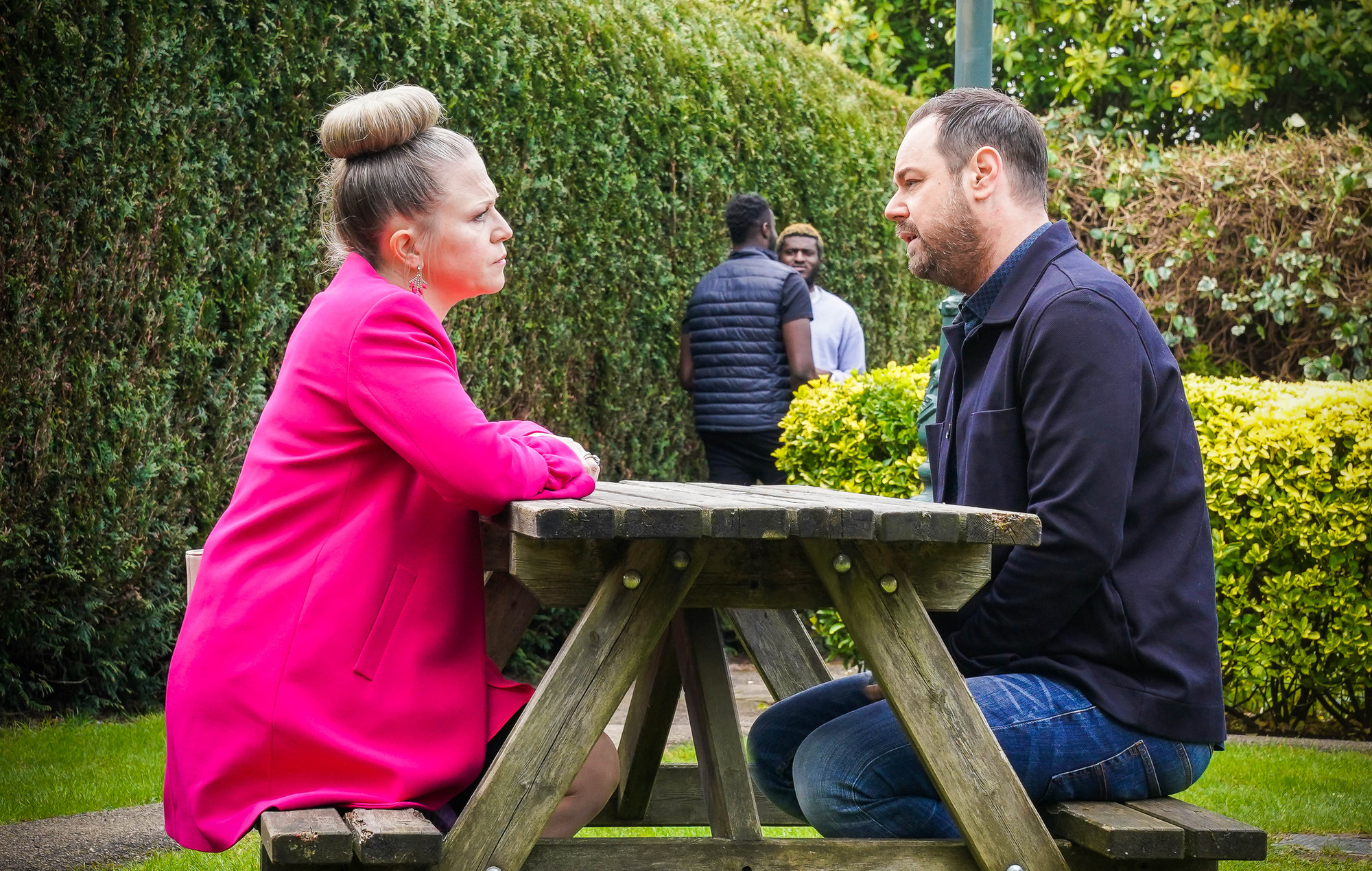 The fan pointed out that Coronation Street often do it tooCredit: ITV

They questioned: “Isn’t it because it’s all shot really early in the mornings when it’s colder?”

Meanwhile another wasn’t even bothered by it as they confessed that they would do the same.

“I do an all! I don’t even own a pair of shorts, & I wear boots all year as I hate shoes & my feet are always cold,” they wrote.

Although their guesses may be part of the reason why, it is well known that our favourite soaps – EastEnders, Corrie and Emmerdale – usually film scenes weeks before they are air on our screens. 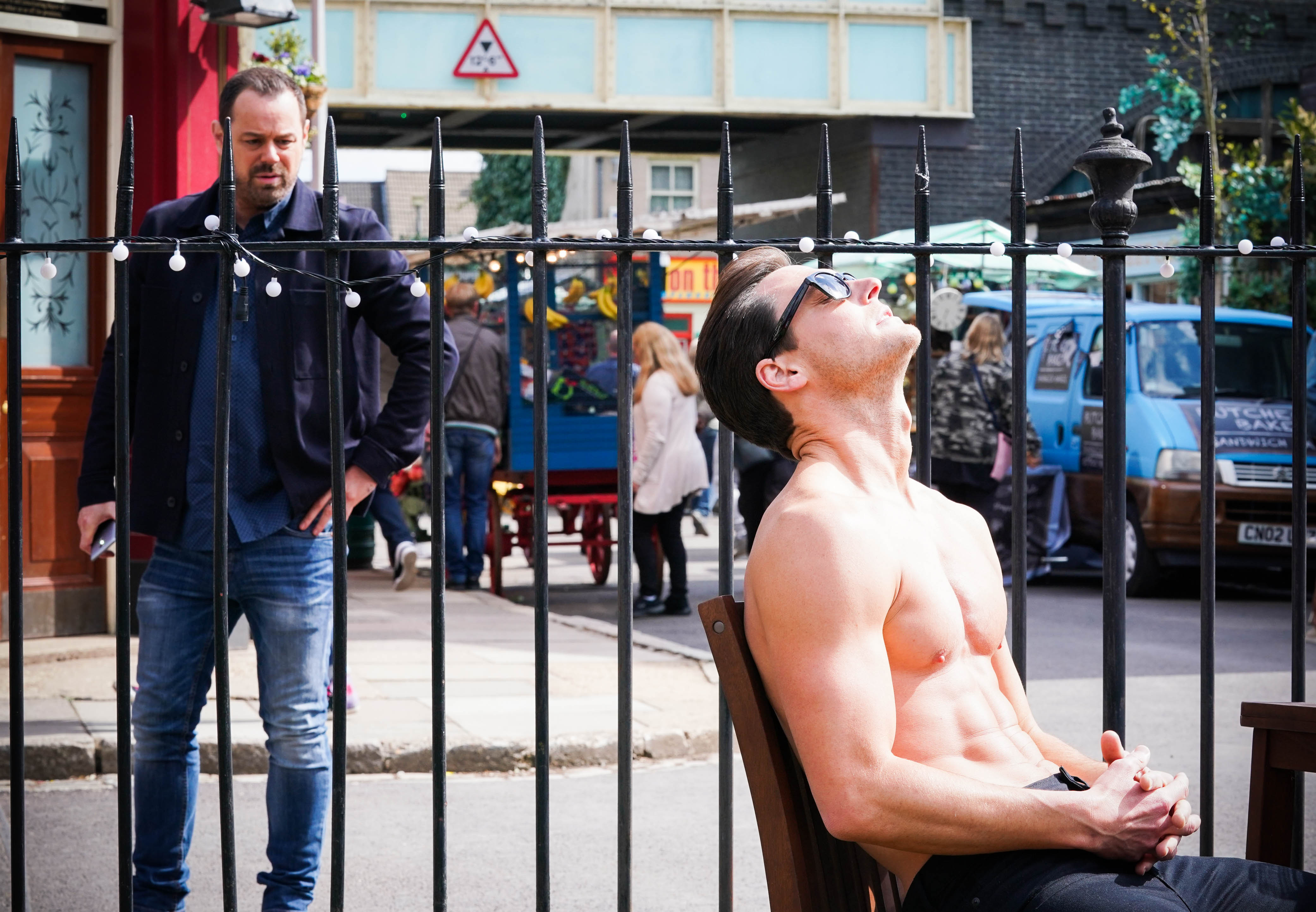 However hunky Zack Hudson was recently seen sunbathing in the sunshine on EastEndersCredit: BBC

This came in handy when the coronavirus pandemic hit last year.

Filming six to eight weeks prior meant that the show bosses were able to still air episodes, despite the fact none of the cast or crew were working stop stop the spread of the deadly bug.

Earlier this week fans broke down in tears over Isaac Baptiste’s schizophrenic breakdown.

The teacher has stopped taking his medication and on Monday his behaviour spiralled out of control.

Atkins He decided to lock Ruby Allen in her office at the club after deciding that she was the reason responsible for his late brother’s death.

The drama doesn’t stop there in Albert Square as Chelsea Fox manipulates Gray into letting her move in with him.

Nancy is left for dead after her sister Frankie drunkenly hits her with a car – and Jack Hudson decides to cover for her.

Watch this week’s episodes of EastEnders on BBC iPlayer