EAMONN Holmes says he felt “humiliated” when his co-star was forced to help him through crowds paying their respects to Queen Elizabeth II outside Buckingham Palace.

Despite intensive physiotherapy and strong painkillers, the 62-year-old screen favourite has been forced to use a walking aid and undergo a vital operation due to his health woes.

TV presenter Eamonn Holmes in The Mall near Buckingham Palace in central London, where members of the public gathered following the death of Queen Elizabeth IICredit: PA 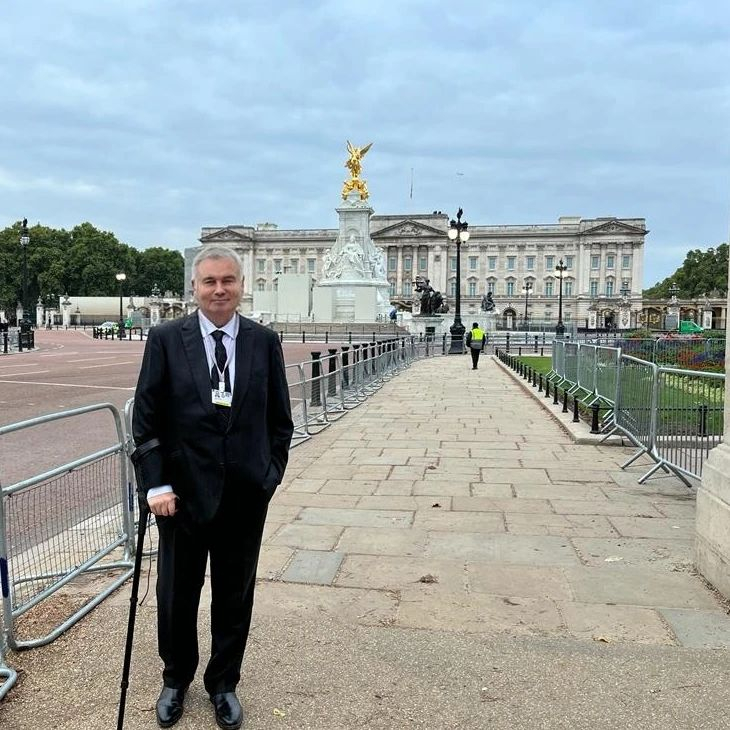 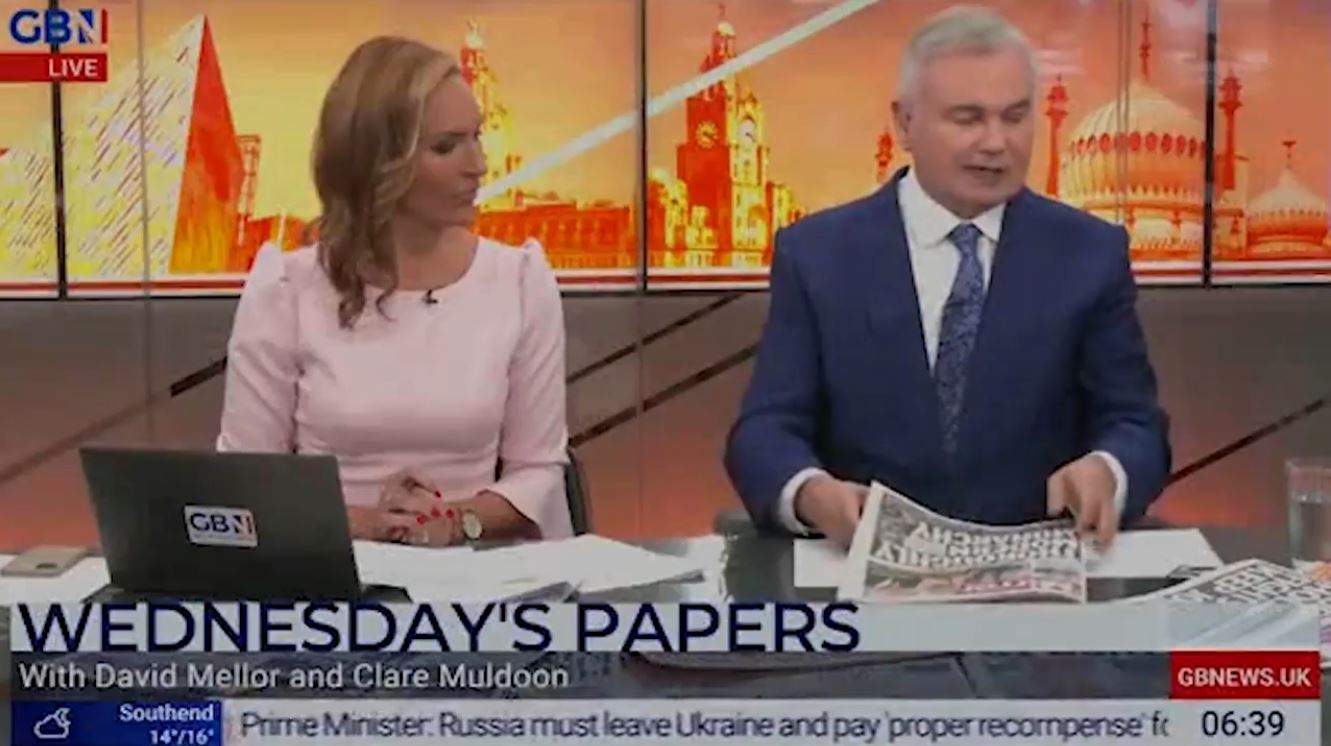 Eamonn is missing his hosting duties to have a big operation on his backCredit: GB News

Eamonn also had to lean on his “dearest friend” and GB News co-star Isabel Webster who, he said, had helped him get about while they were both presenting outside Buckingham Palace for GB News.

“We were up against the crowds,” Isabel explained to viewers this morning.

“There was a pack of around eight people wide, walking, all trying to see the royal procession and we were going against the crowd arm in arm, and it was a long walk.”

Reflecting on the support Eamonn said: “You’re one of my dearest friends in life Isabel, and you go above and beyond the call of duty. 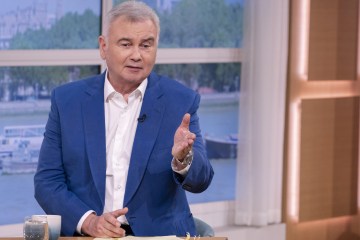 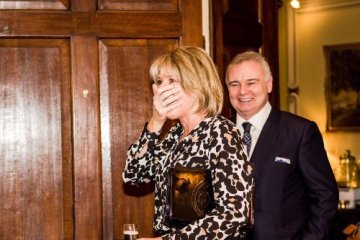 “I mean, there is such a beautiful heart with you. But I mean it was humiliating for me. You took me through that crowd. And I stumbled a few times, and my leg gave way a few times.

“And after that I was a bit humiliated really. You didn’t make any issue of it, but it was an issue for me.”

Explaining the lead up to last week’s operation, Eamonn added: “I’ve been living with this injury for 18 months. And four times surgeons have said to me: ‘No, there’s a 20% risk of this going wrong. We’re not going to do it, let it heal itself’. But it wasn’t healing itself, and they found a surgeon who felt neurosurgery would help.

“It just got to the stage where I thought ‘I want my life back’. But this isn’t so much about me. This is about people who have lower back injuries and who have chronic pain. I live with it.

There are so many people who suffer from this, and they have to suffer in silence. I want to try and speak up for them if I can. There’s just so many people who don’t have hope, people who have got pain and they know that it’s not going to go away. So, if you are suffering from chronic pain, I send my sympathy to you.”

Earlier this year, Eamonn was rushed to hospital for “unexpected” and emergency treatment on his back – which causes his chronic pain.

He suffered a slipped disk in his back last year in a freak accident, and told how sleep is his “only escape” from the agony he was suffering.