EA Sports has announced that it will be removing all Russian clubs from both its FIFA football and NHL ice hockey titles.

The announcements came from the respective EA Sports Twitter accounts yesterday (March 2), with EA adding that it is “actively evaluating related changes to other areas of our games.”

This follows Russia’s invasion of Ukraine on February 24, as military force is being used to occupy the country whilst over a million native citizens are fleeing Ukraine.

“In line with our partners at FIFA and UEFA, EA Sports has initiated processes to remove the Russian national team and all Russian clubs from EA Sports FIFA products including: FIFA 22, FIFA Mobile, and FIFA Online.

“We will keep our communities up to date on any actions taken, and thank players for their patience as we work through these updates,” wrote EA.

Earlier in the week both UEFA and FIFA suspended all Russian teams from international football (via The Guardian), with EA now following suit in the realm of virtual sports.

The NHL 22 suspension of all Russian and Belarusian teams also follows the IIHF’s similar ban, as EA wrote on Twitter: “We stand with the people of Ukraine and join the voices around the world calling for peace.”

These actions from EA follow an open letter to the entire games industry from Ukraine’s vice prime minister yesterday.

Mykhailo Fedorov also singled out Xbox and PlayStation, asking “all game development companies and esports platforms” to “temporarily block all Russian and Belorussian accounts, temporarily stop the participation of Russian and Belarusian teams and gamers in all international esports events and cancel all international events holding on the territory of Russia and Belarus.”

In other news, the development of Stalker 2 is being “shifted to the sidelines” as the Ukrainian developer wants to look after its staff and their families. 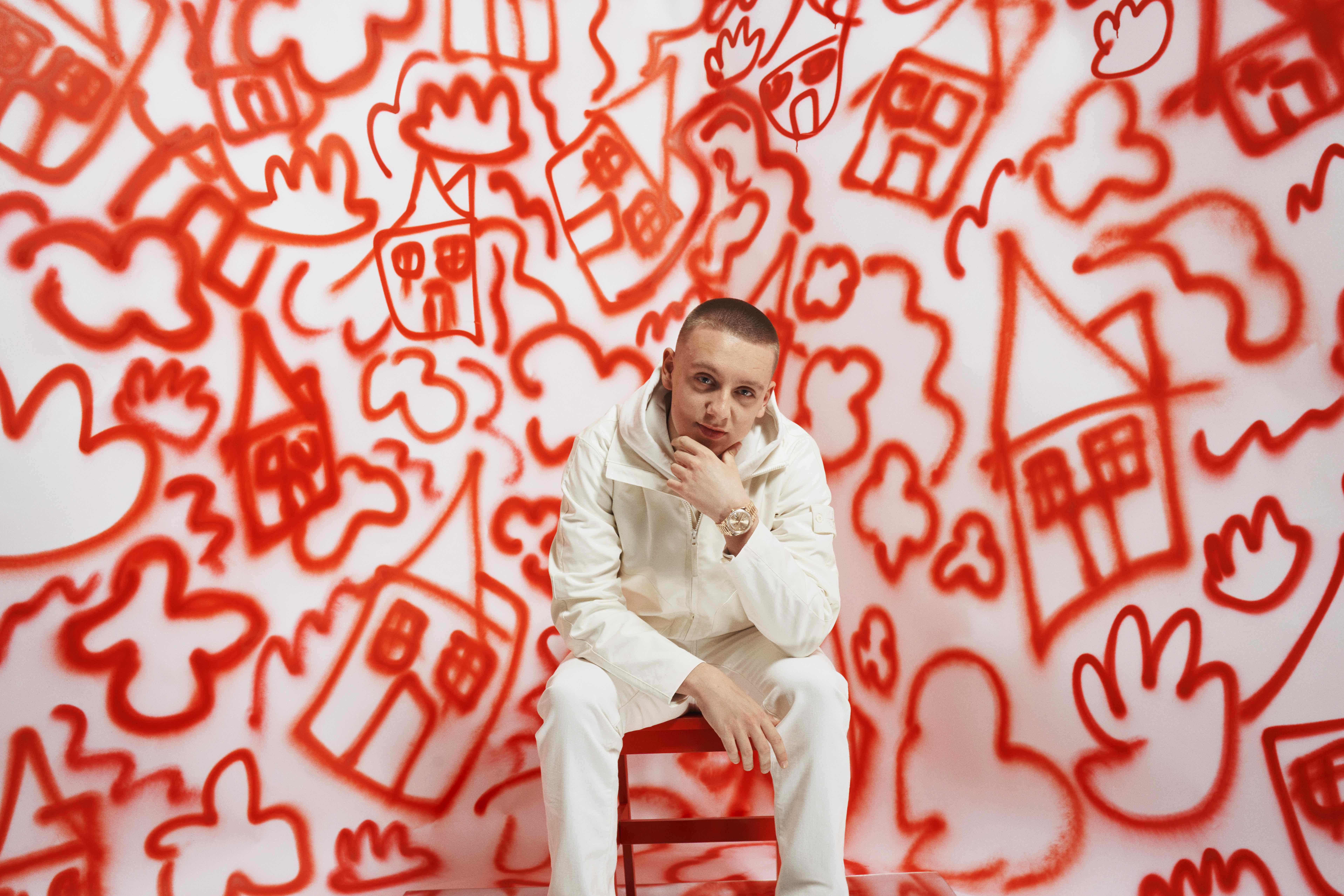