DUGGAR fans think Jinger and her husband Jeremy Vuolo are filming a new show WITHOUT her estranged parents.

The spinoff suspicions grew after they dropped what many called “another hint.”

In a new teaser video, Jinger Duggar & husband Jeremy posed by what appeared to be film trailersCredit: Instagram 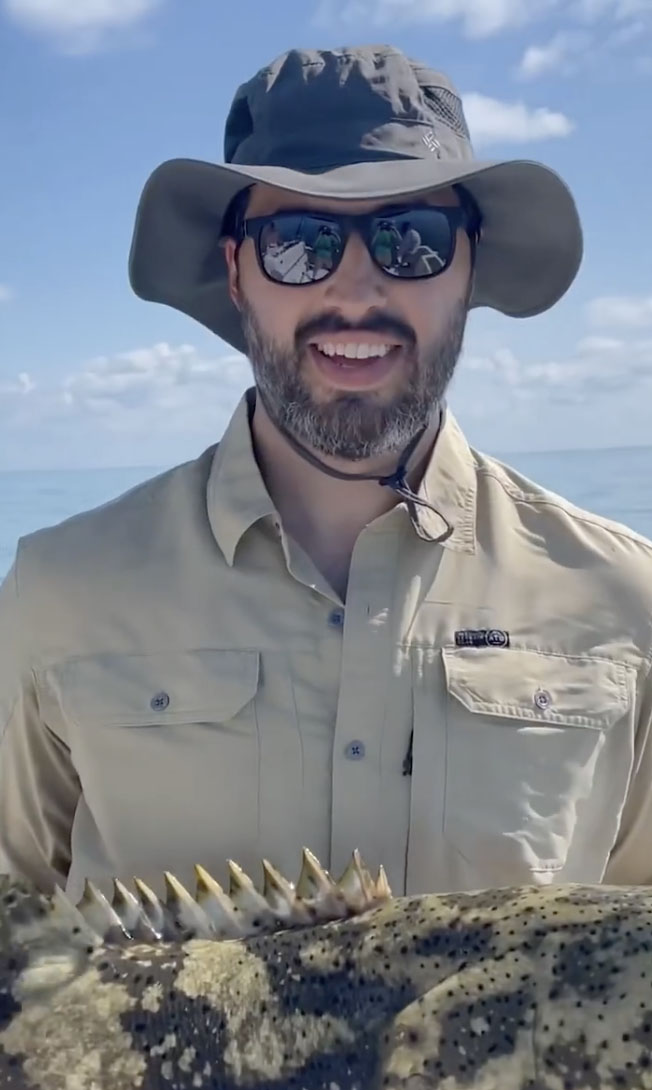 The slice-of-life montage of the couple – promoting a mysterious launch – seemed to many like another ‘hint’ they’re filming a spinoffCredit: Instagram/@jingervuolo

Jinger and her husband Jeremy are up to something.

Amid the family’s show, Counting On, being canceled last year, they teased a new project.

“New project! Coming 7.7.22,” she captioned an Instagram Reel one day ahead of launch.

In the mysterious video, the pair posed with different clothing items, walked outside of two trucks that appeared to be film trailers, and Jeremy caught a fish on a boat. 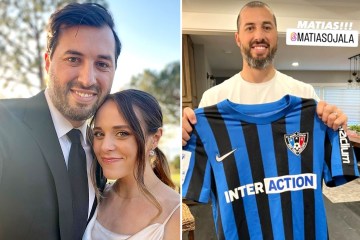 A logo combining their two first syllables flashed on-screen concluding the montage – given they are the same one was written in script and the other not.

Jinger’s estranged parents Jim Bob and Michelle were not featured.

One wrote, “That’s a show I would watch instead of…whatever this mess is.”

A second ripped, “Another project they’ll scrap in 4-5 months?”

Though a third wrote, “Hey if it’s a new show, at least [Jim] Bob can’t take from the profits.”

Indeed, some TLC fans were thinking “overpriced clothing line” – though clearly, not everyone was so sure.

Especially after a fan posted a photo to the site that had many convinced that Jinger was wearing a microphone.

Earlier this month the couple posed for a selfie on Jinger’s Instagram Story wearing outfits featured in the video.

Jinger appeared to be wearing some sort of wire – fans filled in the blanks.

“It’s a mic— it’s probably for filming something,” chimed in another.

“There’s definitely a mic clipped to her shirt,” commented a third.

A few fans weren’t convinced and said that it looked like a cross-body bag but the clues are getting hard to ‘Count.’

Counting On, which was the follow-up show to 19 Kids And Counting, aired for six years.

TLC made an announcement in June 2021 that the show would not be returning.

A fan launched a petition to boycott the show after details of Josh’s scandal emerged.

An insider told The Sun exclusively at the time, “The decision was made by TLC earlier this week to cancel the show.”

“The family was told over the phone shortly after.”

Often flaunting her long legs, Jinger has broken one of the strict family rules, which her patriarch and matriarch have enforced for their Christian lifestyle.

The Duggar family observed a strict dress code that usually only permitted women to dress modestly and to wear dresses.

One of these inflexible rules included not allowing women to display their legs or dress in a revealing manner.

The Duggar children have also been homeschooled and grew up with limited access to entertainment and television.

The family patriarch Jim Bob, 56, and matriarch Michelle, 55, have stuck to these strict rules and have largely stood by their deeply controversial son.

Jinger was one of the only family members who didn’t go to Josh’s trial.

She took her deposition on September 20, 2021, where she revealed her income includes the show, brand partnerships and their book, The Hope We Hold.

She explained “social media is the majority” of the income, as she does four promotion posts a month, but then added “if not more.”

But Jinger as well as sister Jill have continued to rebel against them with their clothing – and perhaps for one, creative choices.

Jinger and her hubby share two daughters: Felicity, three, and Evangeline, one – and now live in Los Angeles. 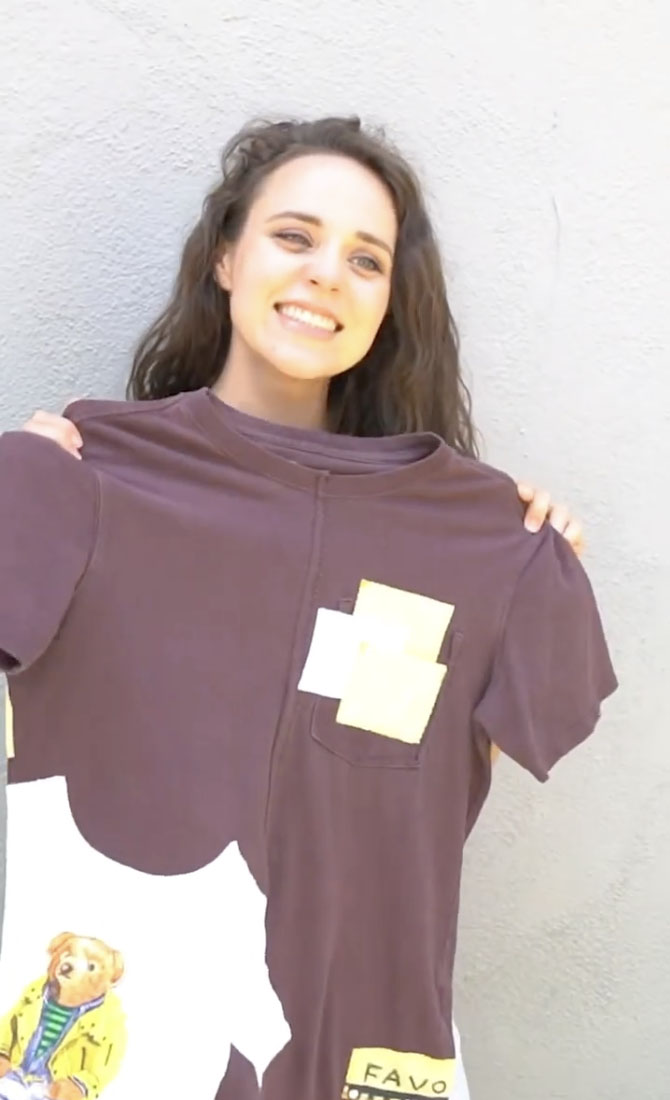 Jinger’s new video promising a launch on ‘7/7’ was, to many, another hint she’s ‘launching a show without Jim Bob or Michelle Duggar’Credit: Instagram/@jingervuolo 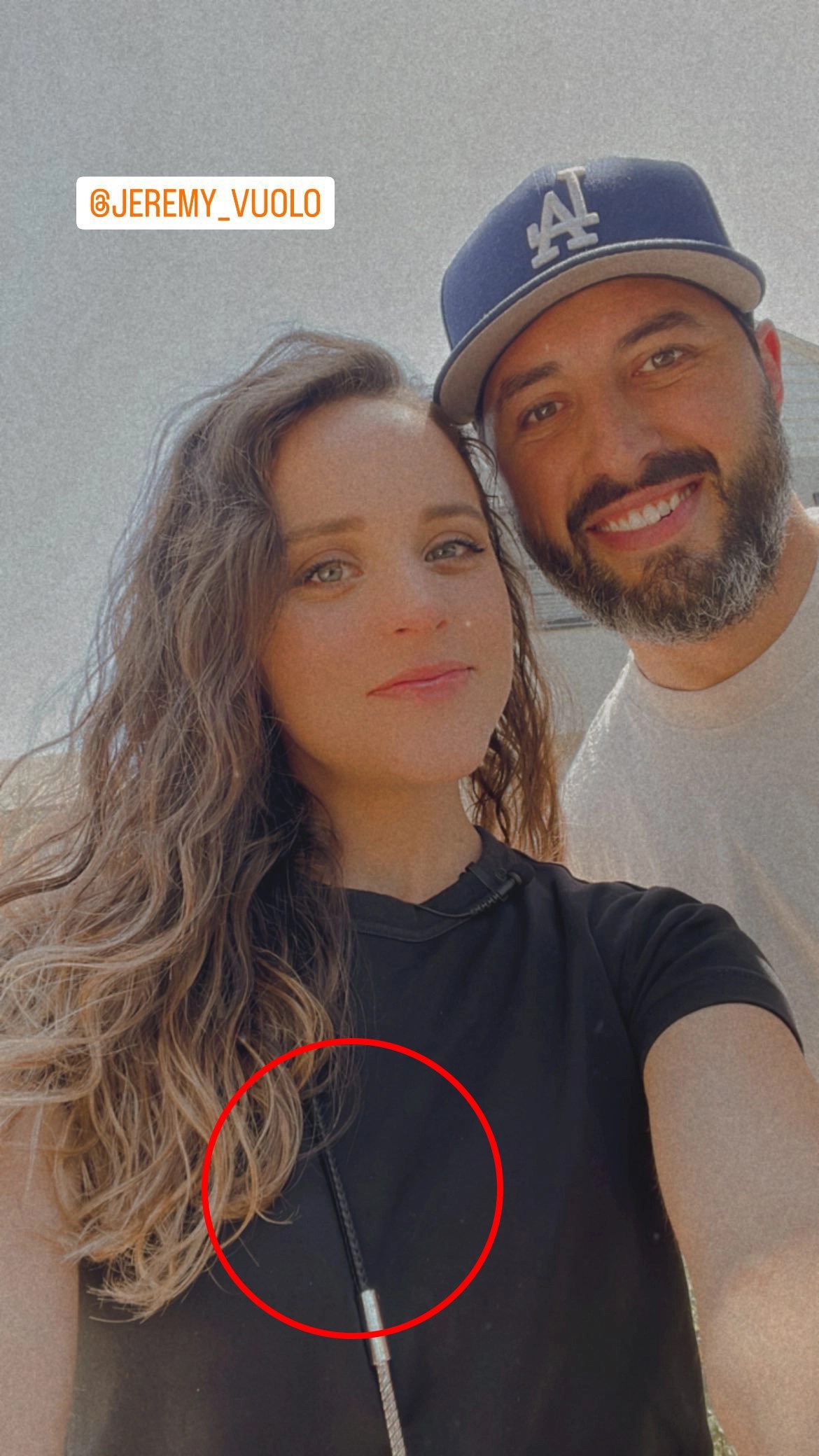 The rumors riled up after the now-Californian posted what others said was a ‘mic’Credit: Instagram 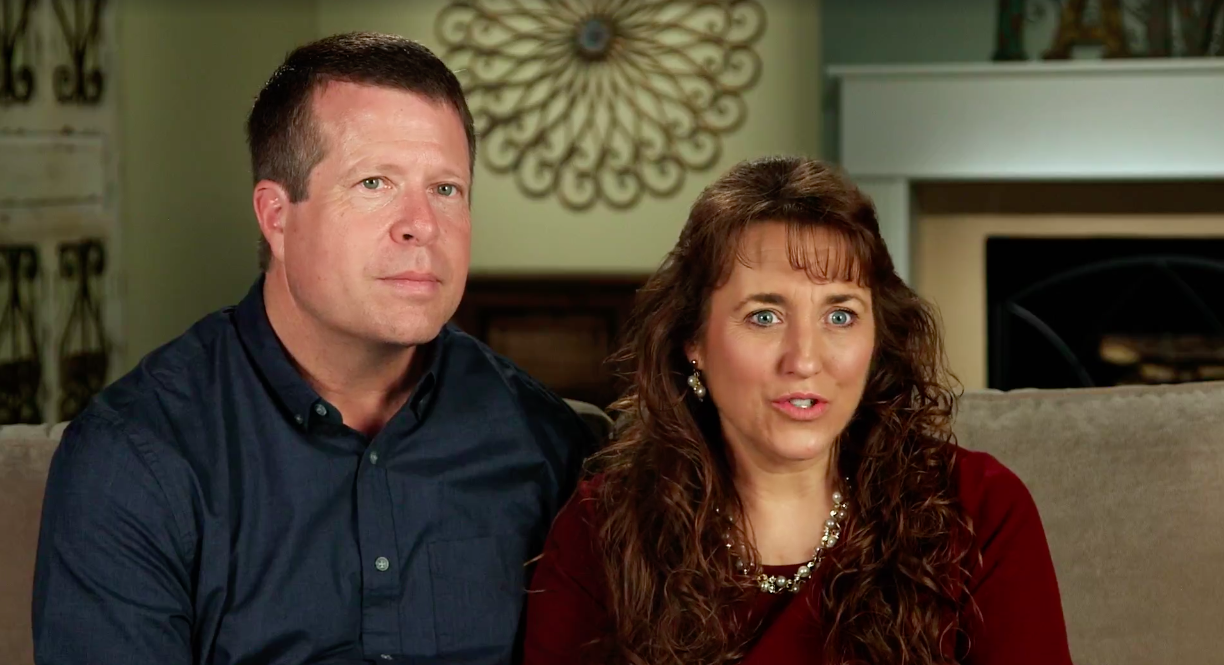 Jinger has broken free from her parents’ strict rules – the former TV-famous couple had their show canceled amid Josh Duggar’s horrific chargesCredit: TLC 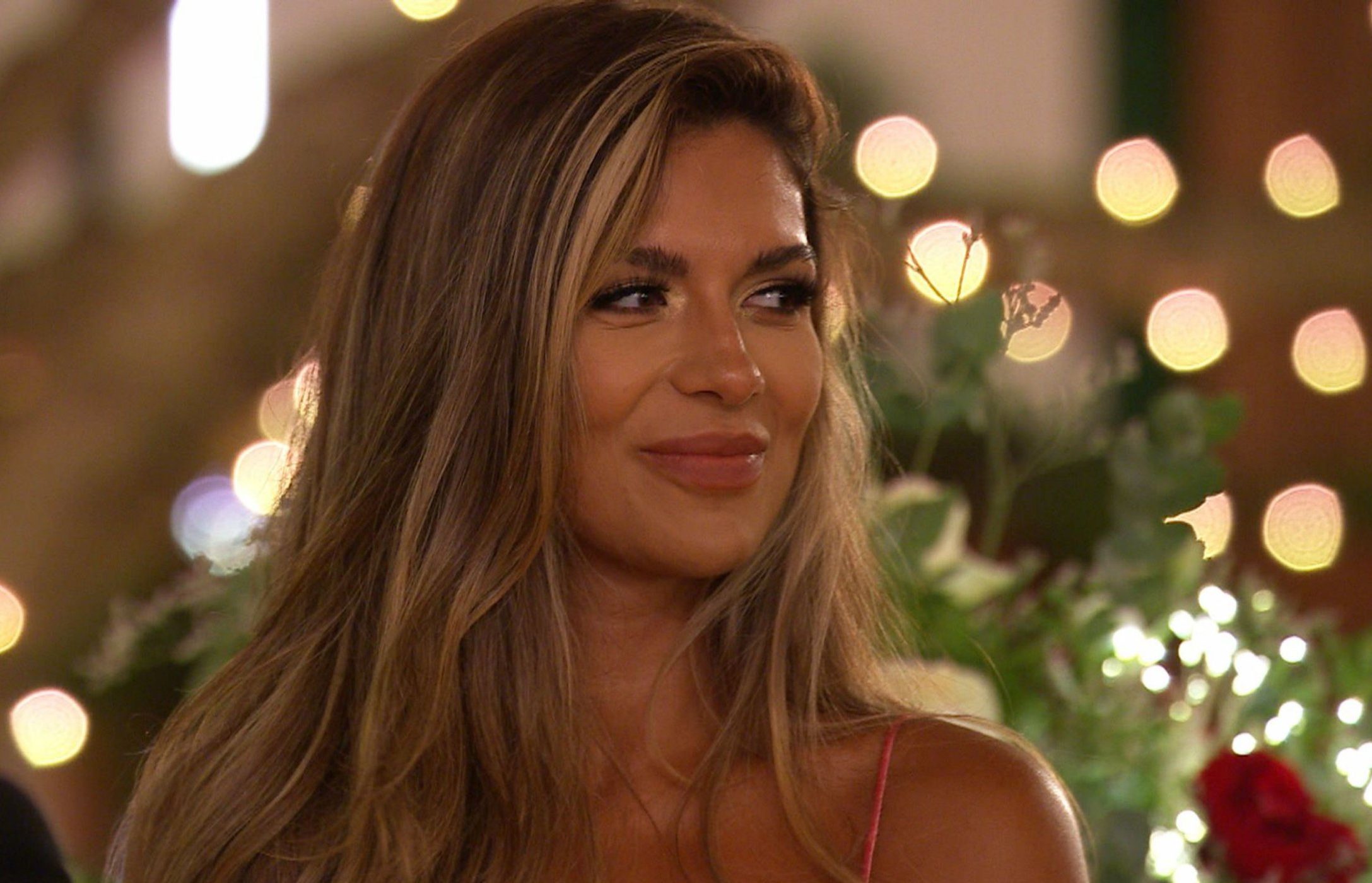