Dua Lipa and Olivia Rodrigo have led the way with the UK’s biggest album and song of 2021 so far.

Dua’s acclaimed second record ‘Future Nostalgia‘ has remained in the Official Albums Chart since its release a year ago, securing an impressive 33 weeks in the top 10, four of which were at Number 1.

The record’s total UK chart sales currently stand at 334,000, including 69,000 from this year, which is thought to have been boosted by the release of its Moonlight Edition in February.

Close behind in second place, and the UK’s biggest new release of the year, is Foo Fighters’ tenth album ‘Medicine At Midnight’.

The tenth studio album from Dave Grohl and co debuted at Number 1 back in February, becoming their fifth to reach the summit.

As for songs, Olivia is currently leading the pack with debut single ‘Drivers License’ – which proved to be a massive hit upon release in January. It went straight in at Number One and remained at the top spot for a staggering nine weeks – making it  the longest-running Number 1 debut single since Gnarls Barkley’s ‘Crazy’ in 2006. 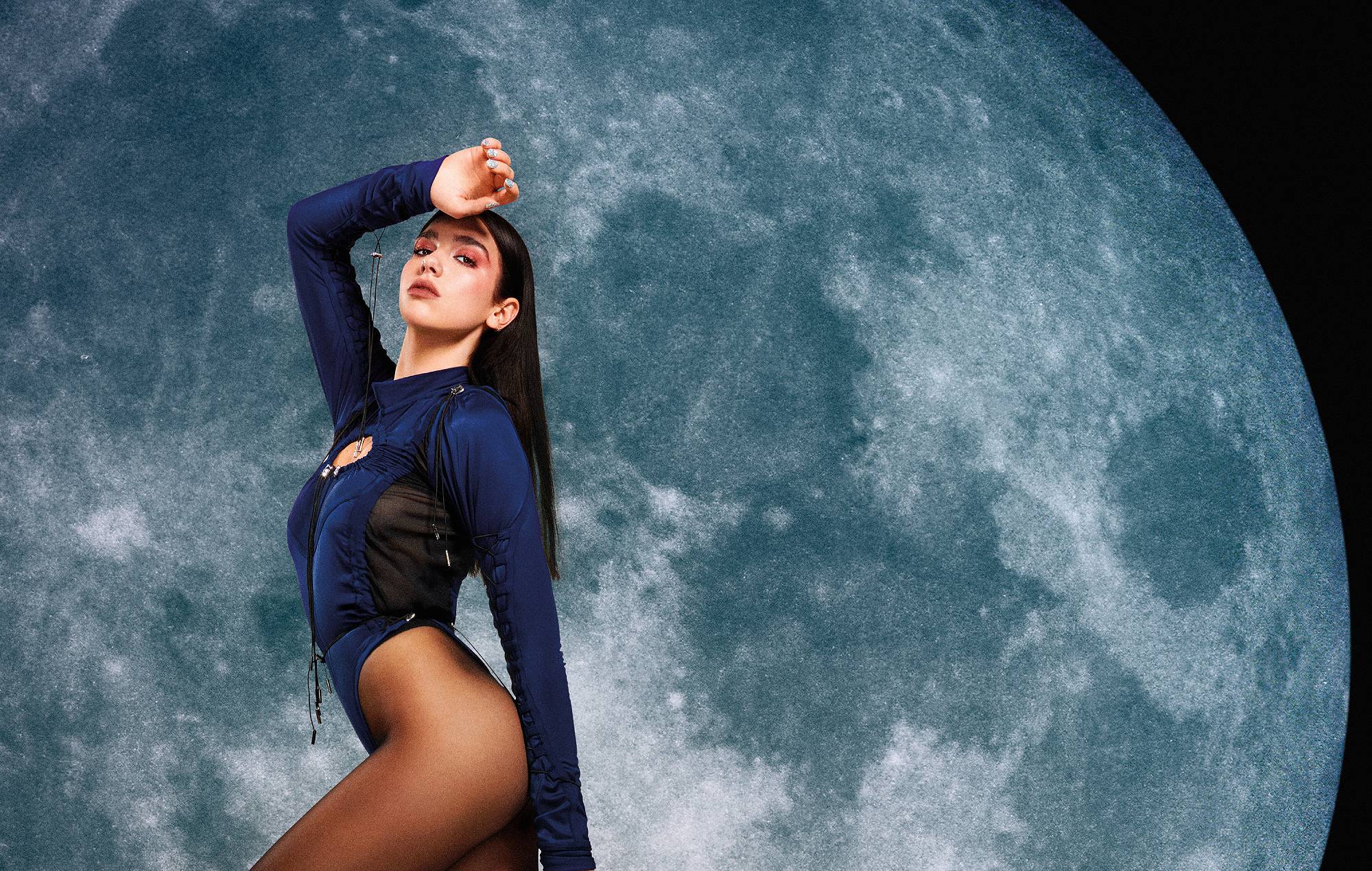 The track has racked up an impressive 707,000 UK chart sales to date, including 84.2m streams.

After becoming a viral sensation on TikTok with the sea shanty last year, Nathan signed a record deal with Polydor to secure the track’s official release – including a remix with producers 220 Kid and Billen Ted. It has since notched up 396,000 UK chart sales, including 41.2m streams.

You can check out the top ten UK albums and singles of 2021 so far below.

Martin Talbot, the Chief Executive of Official Charts Company, commented: “While so much of life feels as it if has ground to a halt during lockdown, it really has been a great start to 2021 for music.

“The constant flow of new releases has ensured we have seen a new Official Number 1 album in every week of the year so far, driven by sales of CD and vinyl, and such a broad range of artists and music types too, from Lana del Rey and Barry Gibb to Foo Fighters and Slowthai. What a fantastically promising start to the year!”