A WOMAN has escaped a driving ban after she was found drunk at the wheel of her Mercedes, claiming she was dodging her strict dad during Ramadan.

Sarah Malik, 38, failed a breath test after police found her in the driver’s seat of her stationary C180 Kompressor at midnight on April 22, in Hale Barns, Cheshire.

Sarah Malik was found drunk at the wheel of her car as she waited to avoid her strict dad after drinkingCredit: Cavendish

The qualified psychotherapist was video calling relatives in Australia at the time as she waited to avoid her strict Muslim father who disapproved her drinking.

One of the traffic officers said Malik selled of intoxicants, her eyes were “watery and glazed” and her speech was slurred, before the breath test read she was 19 points over the limit.

Malik – who is also a campaign coordinator for charity NESTAC which supports the BAME community in Greater Manchester and victims of FGM – told officers she was only consuming alcohol in the car as she waited for her dad to leave.

Her father, a local community leader in the affluent suburb, was due to leave their nearby £2m property to attend a 4am call to prayer at his local mosque.

Malik admitted to drinking two glasses of sparkling white wine earlier at a restaurant 13 miles but claimed she was fit to drive home.

She added she intended to take a power nap in the car and then walk to the house after he left for his prayer meeting.

Malik, now of Lymm, faced disqualification after being charged with drink driving at Stockport Magistrates Court – but instead was given ten points on her licence after her guilty plea to being drunk in charge of a car was accepted.

Unlike driving with excess alcohol, the offence of drunk in charge does not carry a mandatory ban.

The court heard the Mercedes was found stationary with its lights on as an officer went to the passenger door and spoke to Malik who slurred her words and smelt of alcohol.

Tests showed she had 44 micrograms per 100 millilitres of breath – with the legal limit being 35mg. 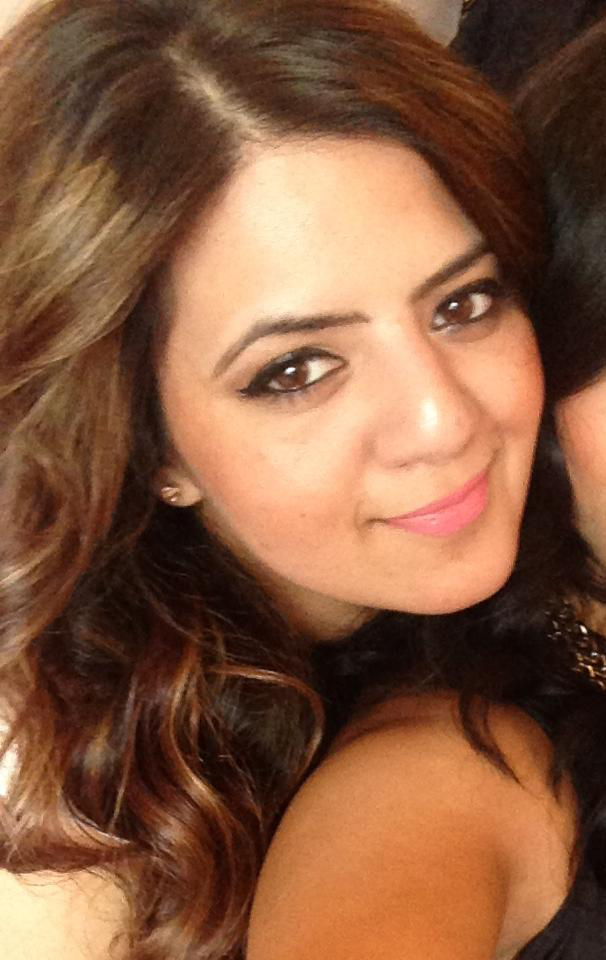 Malik was given ten points on her licence after her guilty pleaCredit: Cavendish