Drew Barrymore and her mother, Jaid Barrymore, have had their fair share of ups and downs over the years, but they are on better terms now that the actress understands Jaid always meant well.

During an appearance on The Howard Stern Show, Drew, 46, opened up about Jaid, 74, sending her to a psychiatric hospital for 18 months in the late 1980s, starting at the age of 13. 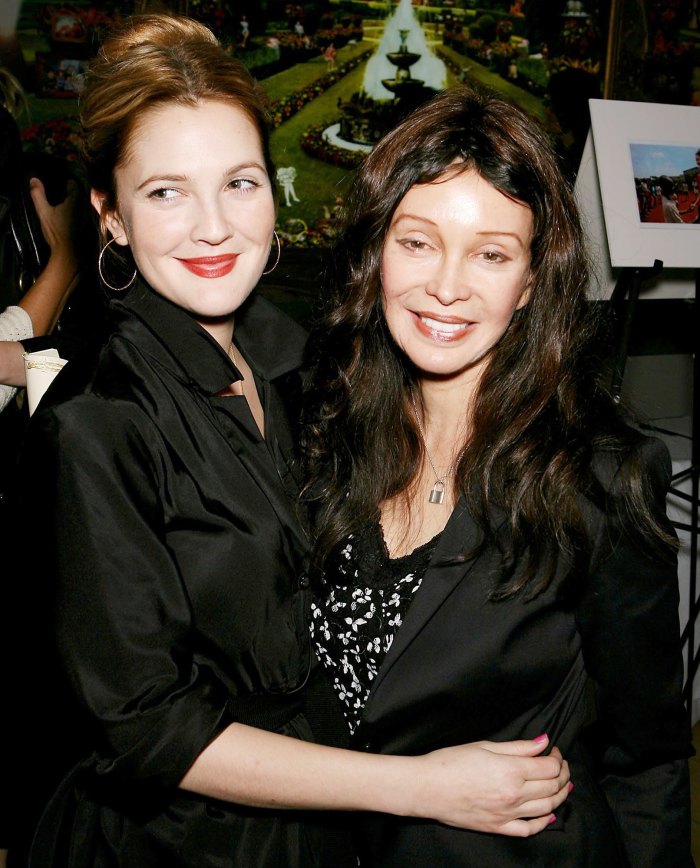 Drew Barrymore and her mother, Jaid, at Marie Claire’s ‘An Evening of Photography’ in New York on March 13, 2006. Marion Curtis/Starpix/Shutterstock

“You couldn’t mess around in there. If you did, you’d get thrown either in the padded room or get put in stretcher restraints and tied up,” the Drew Barrymore Show host said on Monday, February 22. “I would channel my inner-riot girl. … It was like half a kids’ facility and half an old person’s place, so as I was riling up these young girls, a woman in a walker would go by. It was hilarious.”

Recalling how the treatment started to work six to eight months in, Drew told Howard Stern that being in a “full psychiatric ward” was the “best thing to happen to me, in a sick way, because it cooled me out.”

It also helped repair the mother-daughter duo’s relationship down the road once the Golden Globe winner started a family of her own. She shares daughters Olive, 8, and Frankie, 6, with ex-husband Will Kopelman.

“I think [my mom] created a monster and she didn’t know what to do with the monster,” Drew theorized on the SiriusXM show. “This was her last gasp, and I really was out of control, and I forgive her for making this choice. She probably felt she had nowhere to turn.” 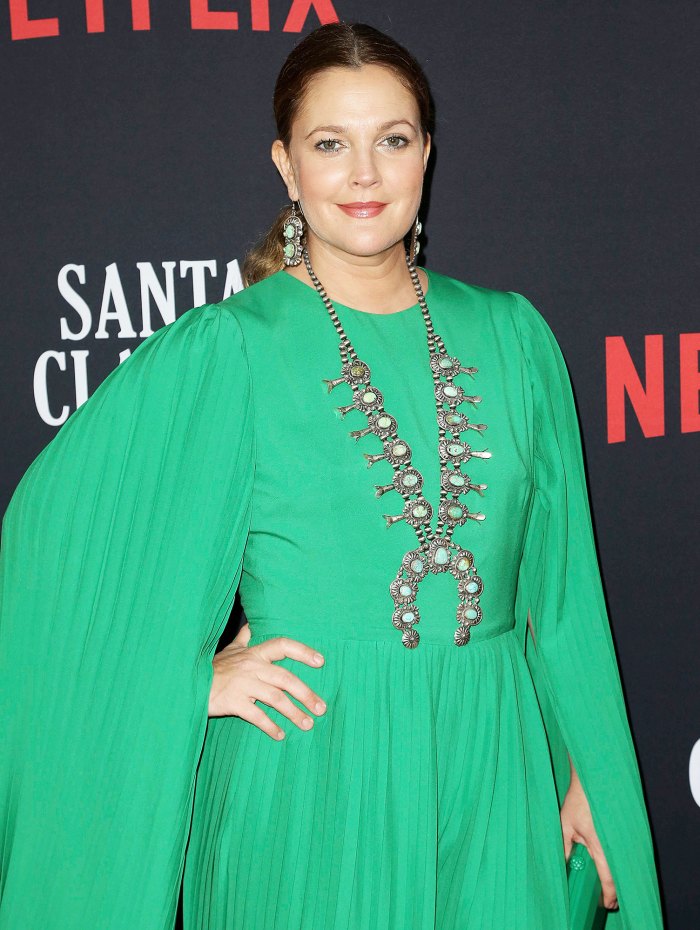 The Wedding Singer star told Stern, 67, that she talked to Jaid, who is also an actress, as recently as the morning of her interview with him.

“I’m really glad there is healing there. I feel goodness toward my mom. I feel empathy and understanding,” she said, noting that they have set “real boundaries and distance” but still have “a lot of respect” for each other.

After breaking through with her role in E.T. the Extra-Terrestrial in 1982, Drew struggled with drugs and alcohol before she was even a teenager. She went to rehab for the first time at age 12, months before going to the psych hospital. At 14, she became emancipated from her parents, Jaid and actor John Drew Barrymore.

“I got my s–t over with at, like, 14,” the Wildflower author joked on Norm Macdonald Has a Show in September 2018. “Midlife crisis, institutionalized, blacklisted, no family. I got it done.”