According to Bloomberg, Drake will own less than 50 per cent of the company, which currently has 22 stores open, mostly in California. However, they reportedly aim to open 25 more stores around America by the end of 2021.

In an Instagram post, representatives of the chain wrote “Started from the bottom now we’re here…welcome to the Dave’s Hot chicken family @champagnepapi”.

In a statement given to Bloomberg, Drake said, “I tried the food and it was amazing. After meeting the founders and hearing their story, I jumped at the opportunity to invest.”

The chain, already backed by investors like Samuel L. Jackson and Boston Red Sox chairman Tom Werner, said they had invested more than 10million USD into growth in America. 2021 has seen them have an approximate net loss of 1.9million USD so far on revenue of almost 9.1million USD.

The investment comes just weeks after Drake released his latest album ‘Certified Lover Boy’, which arrived earlier this month. With the album, Drake was managed to match a record set by only The Beatles before him, as he held every track in the top five of the Billboard Hot 100. He also became the first artist to hold 90 per cent of the chart’s top 10, with Justin Bieber and The Kid LAROI‘s ‘Stay’ being the only song not by Drake to appear in the top 10.

More recently, the Canadian superstar made a surprise appearance at London’s Wireless Festival, performing a string of songs alongside Future during the latter’s headlining set. 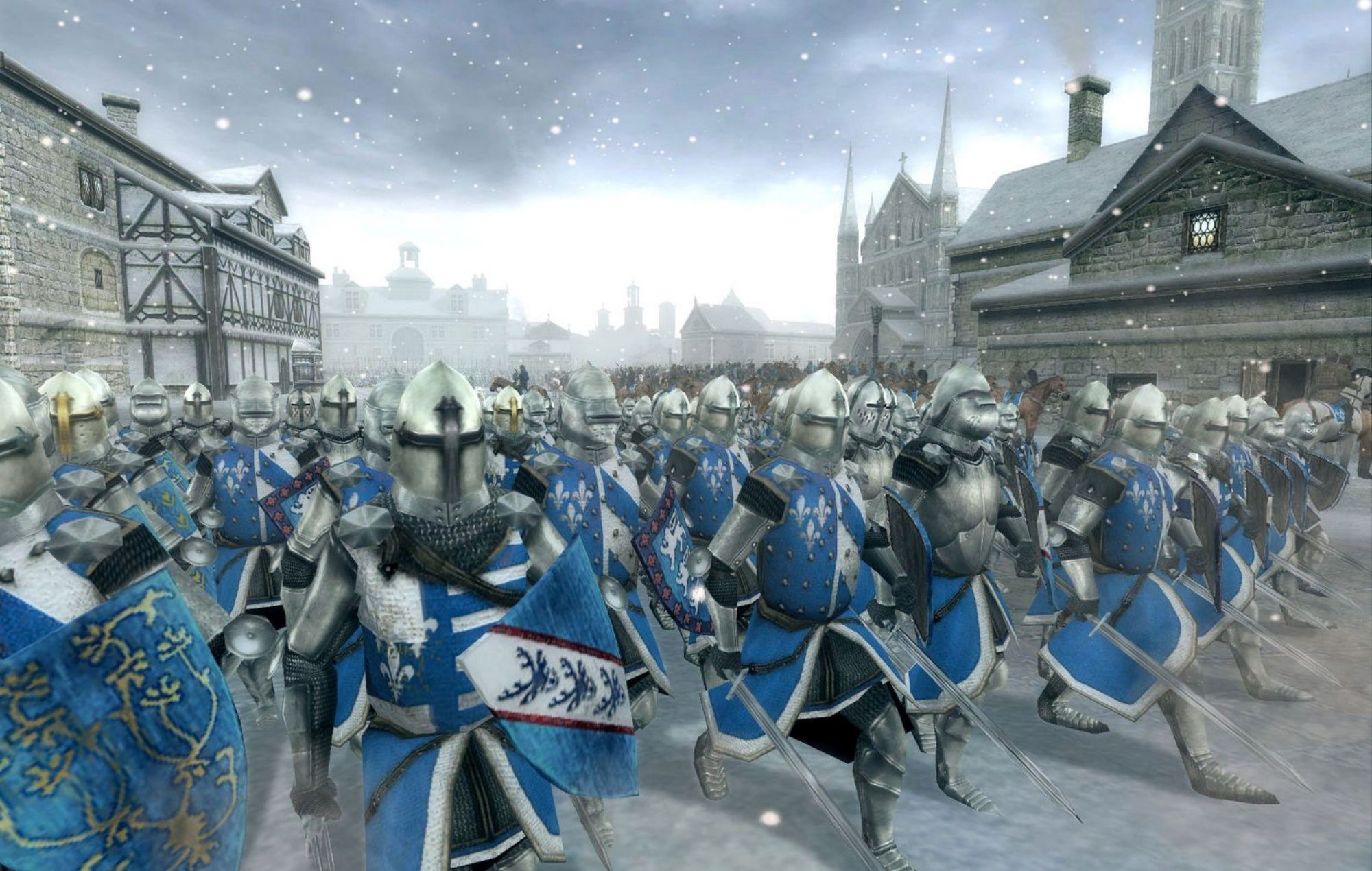