WHEN radio producer Dave Murphy came up with a fun way to celebrate his girlfriend’s lockdown birthday, little did he know the Dragons’ Den tycoons would soon be scrapping over his booming business.

Now he’s set to become a millionaire before turning 30 after the huge success of his online, virtual escape rooms – cleverly named Trapped in the Web. 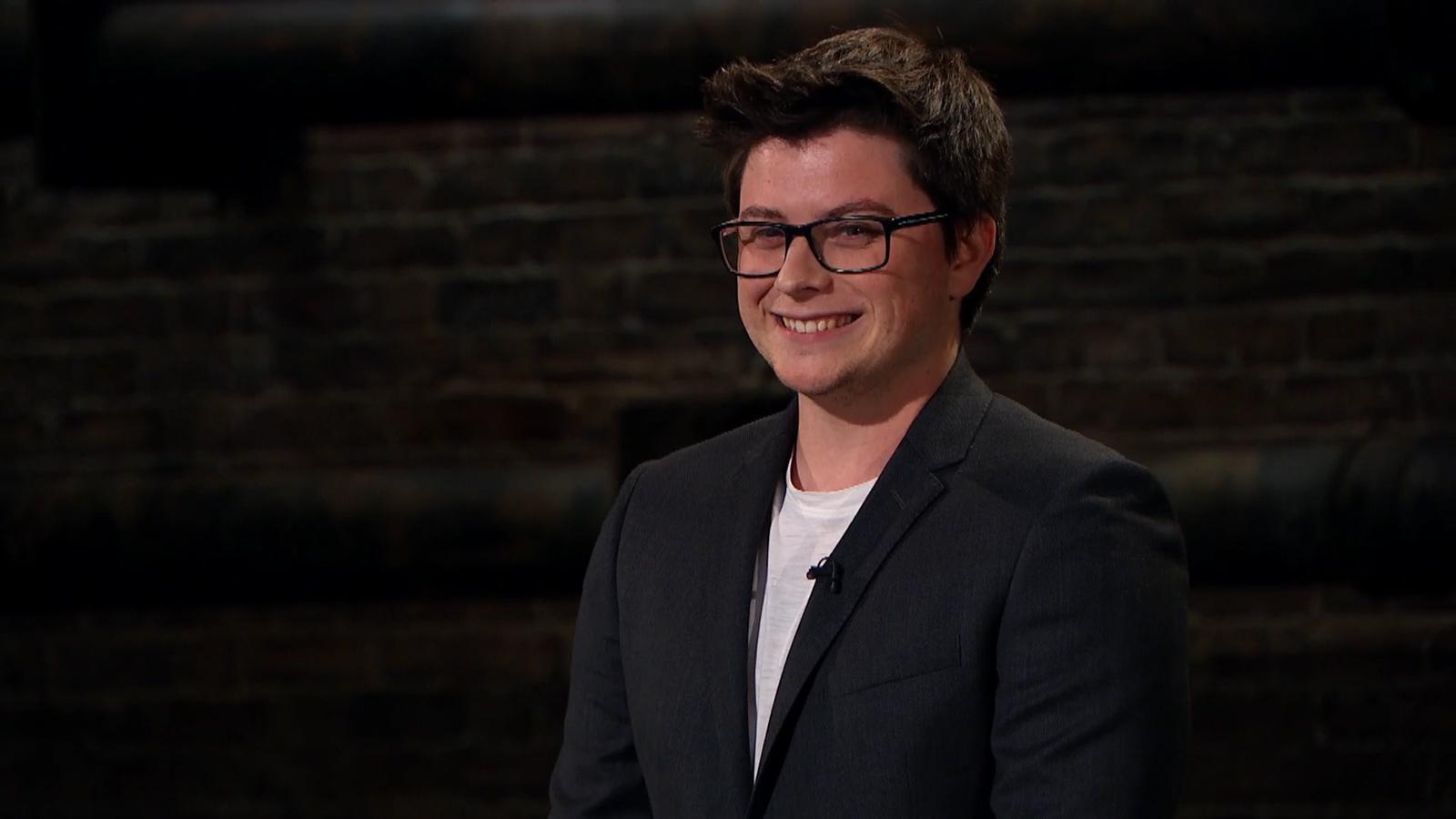 Dave – who has worked with the likes of Capital radio’s Roman Kemp and Aimee Vivian – walked away with a £30,000 investment from entrepreneur Sara Davies, MBE.

But his impressive business idea ended up causing an off-air bust-up between Sara and her fellow Dragon, Touker Suleyman.

In scenes cut from the final edit of Thursday night’s BBC One episode, the rich investors got into an argument after Sara goaded Touker by teasing: “He didn’t want you, he wanted me.”

Disappointed Touker – who had predicted Dave would get a clean sweep of offers – moaned he wanted to re-shoot the scenes so he could poach Dave from crafting queen Sara. 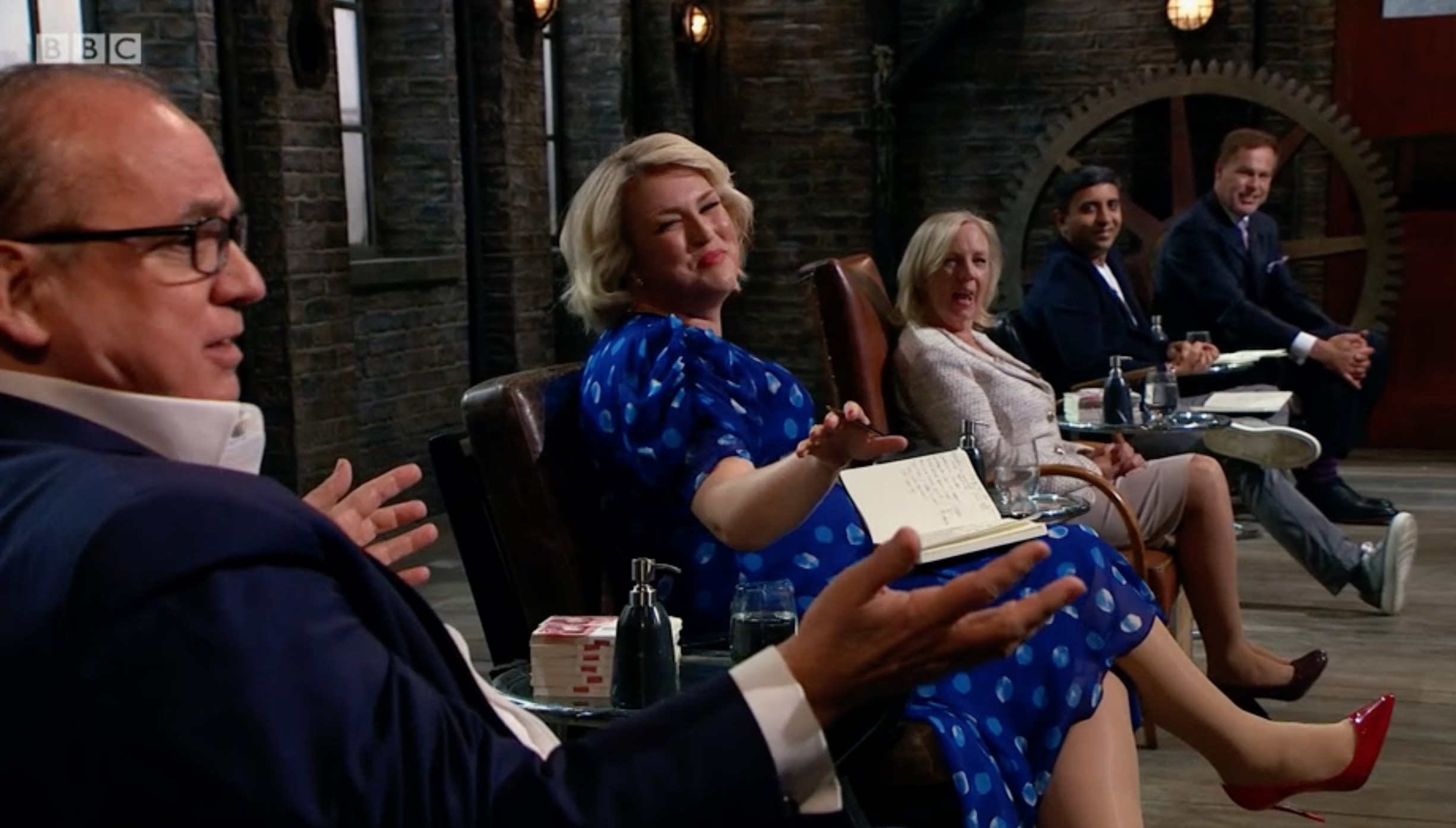 Touker and Sara got into a barney over the businessCredit: BBC

In an exclusive interview with The Sun, Dave said: “You got glimpse of it at the end of the episode, but Touker and Sara ended up having an argument

“I think it was all jovial because they are good friends, but he was less than pleased that her offer was accepted and he wasn’t given the chance to counter-offer.

“It almost sounded like he wanted to reshoot it all just to get his opportunity again.

“There was an element of pulling away the veil of being this stern businessman who was only ever going to accept 15 per cent, but he would have definitely come down given the opportunity.” 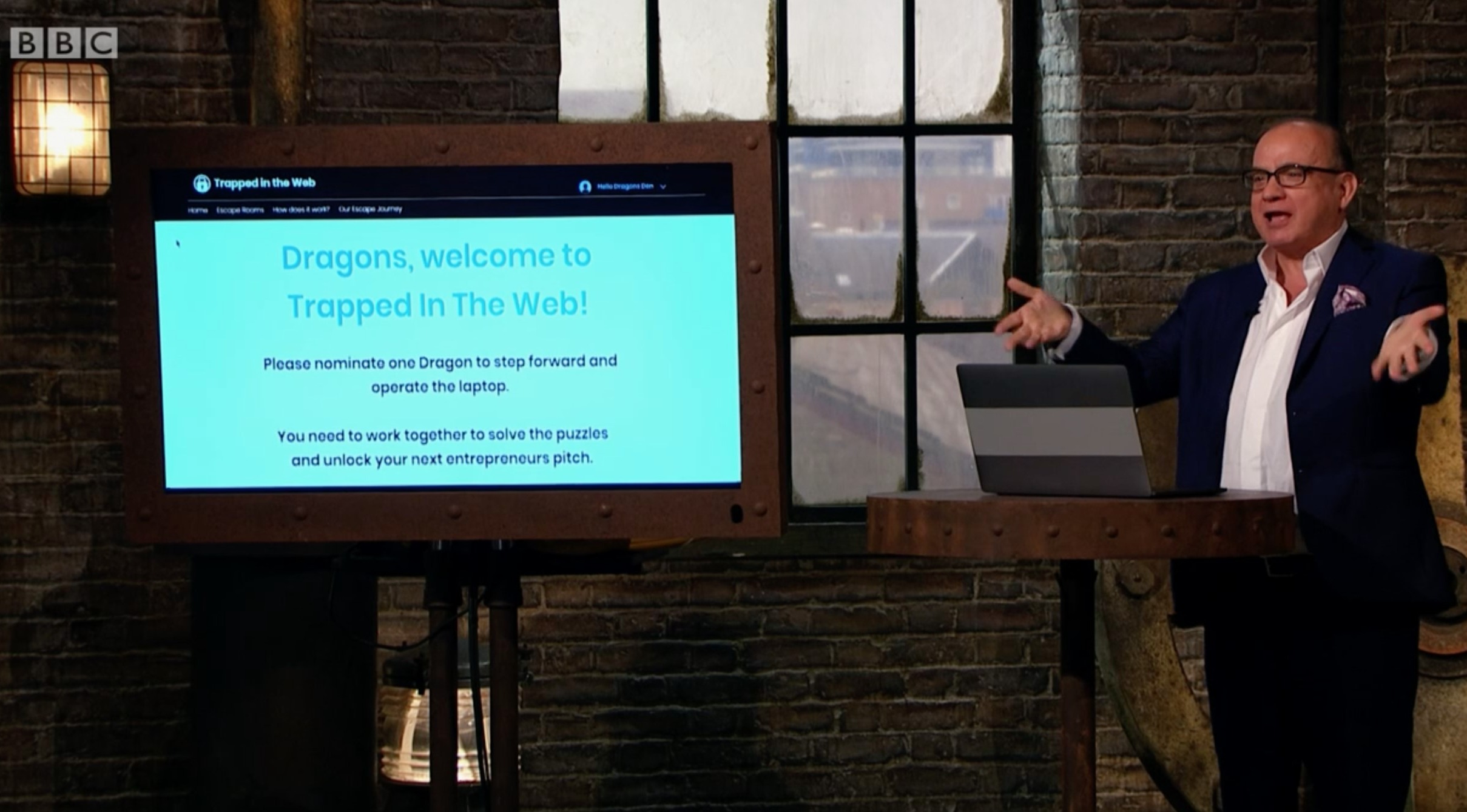 Touker tried out the virtual game room in the DenCredit: BBC 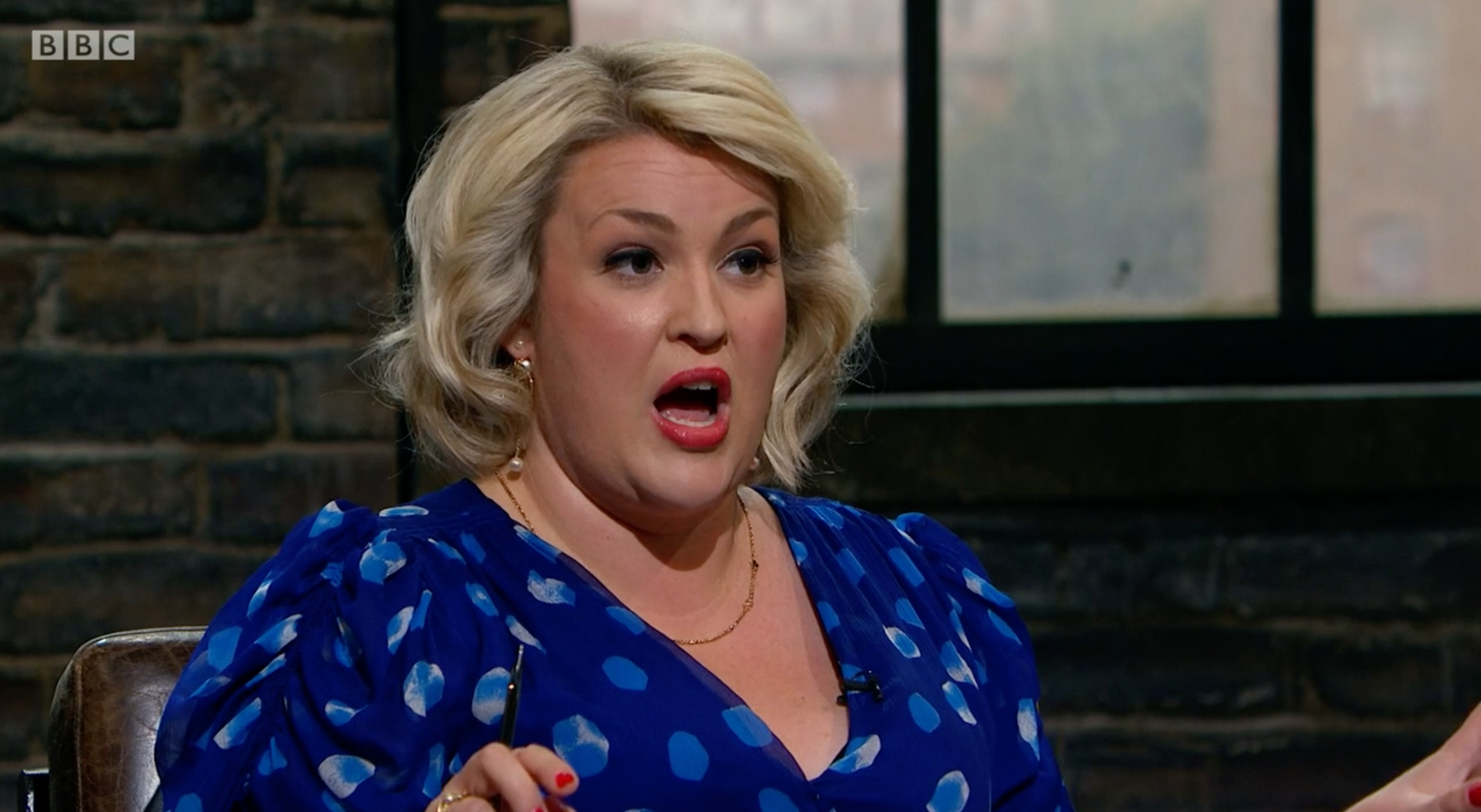 Sara fought for a stake in Dave’s business

Since shooting the episode for the 18th series back in September 2020, Dave’s company has quadrupled its profits.

He’s now on track to have made a million pounds in the next four to six months.

“That’s absolutely the hope and the dream, and it’s very much an attainable goal that I’m pursuing quite aggressively now,” says the entrepreneur.

Despite his huge success, Dave has kept his day job at Capital where he was praised by colleagues since appearing on the hit show. 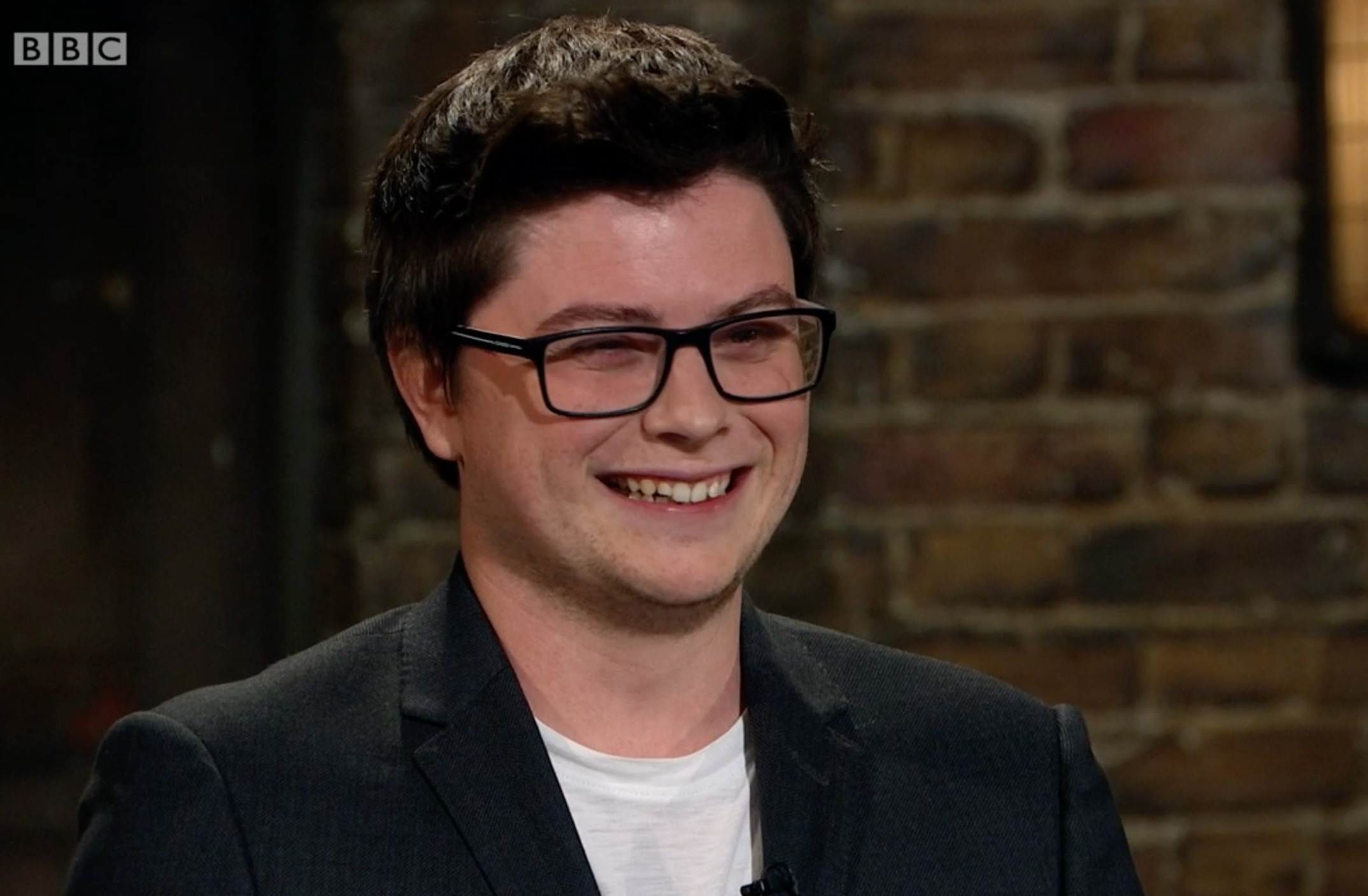 His only regret is that his girlfriend Vicky’s dad died a month before his TV moment aired.

“We were gutted he didn’t get to see the episode,” added Dave.

“I know how much he was looking forward to it.”

Dave surprised Vicky by creating an escape room at their London home at the peak of the first lockdown in May 2020. 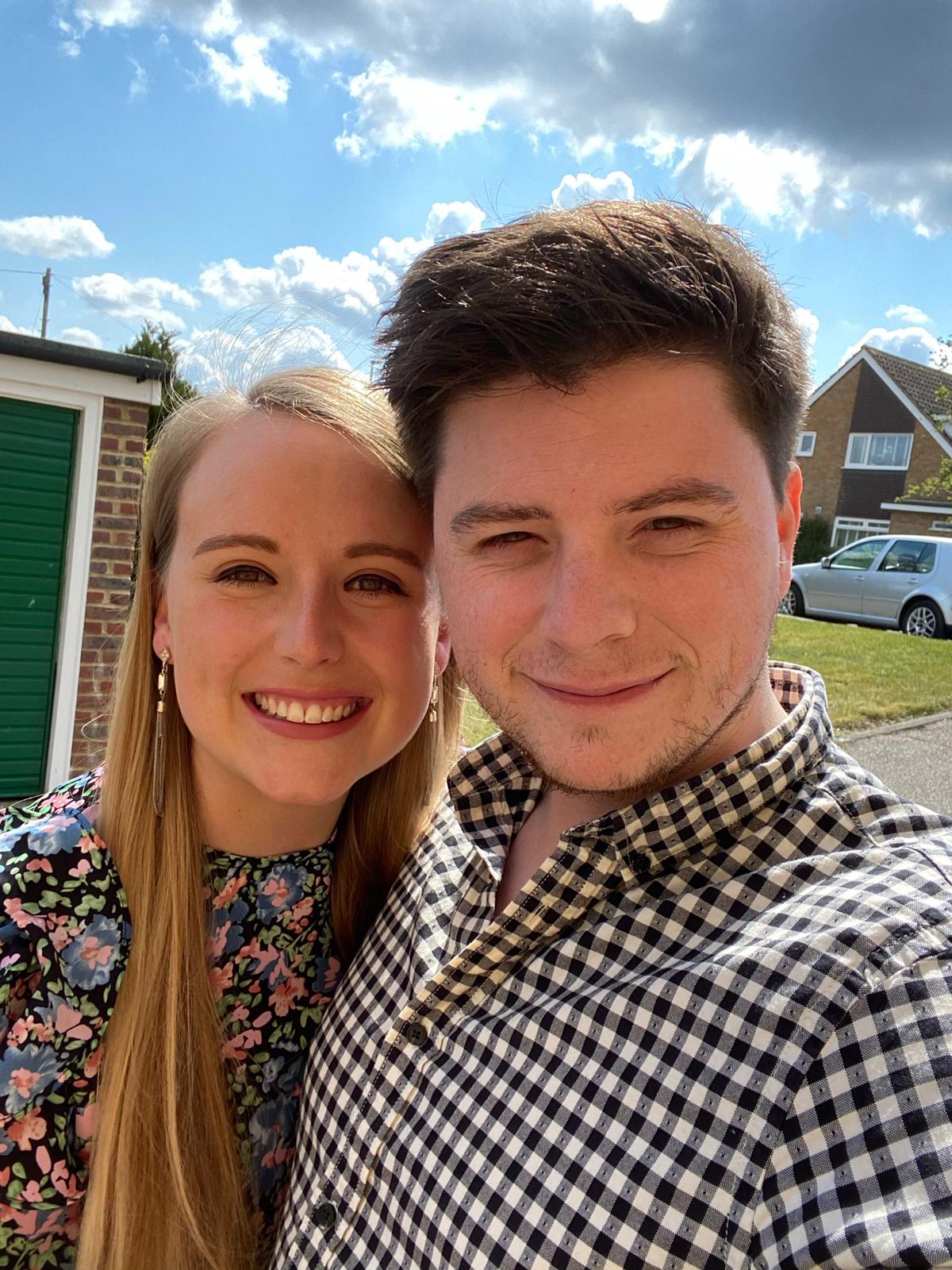 Dave with his partner Vicky

He never dreamed about what it would end up turning into – and how it would dramatically change his life.

“It gives you that security to trust yourself and know that you’re not tied down to anything.

“If the mood took me I could go off and do what I wanted to and not have to pick up another job for a year or two.

“It puts life into perspective a bit. It’s not all about work, it’s about experiences. 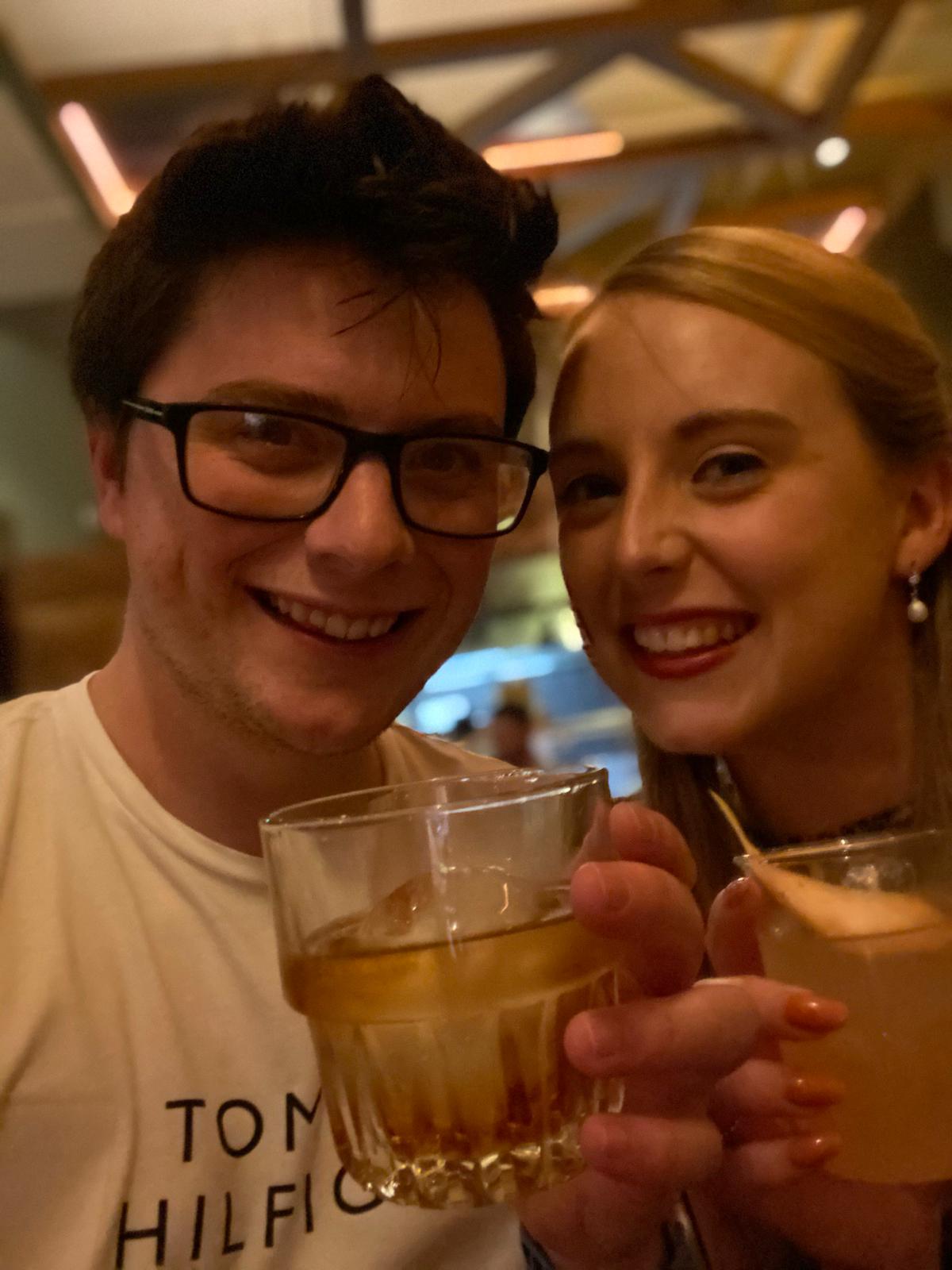 “Dragons’ Den was such a surreal moment. To have gone from being a radio producer who has a silly little idea for his girlfriend, to now being a director of a business and going on Dragons’ Den is a massive leap up and it’s completely changed the way I’m approaching my work and work/life balance. I still can’t quite believe it.”

Now Dave is focusing on attracting new corporate clients and working with team-building organisations to really put his business on the map.

He added: “I don’t think remote working is going anywhere for a lot of businesses, so they’re still going to be looking for virtual alternatives to team away days.

“That’s the market I’m looking to tap into and we’ve already made some good strides that way.

What is Trapped in the Web?

TRAPPED in the Web is a series of online, virtual escape rooms for you to play solo or in teams from anywhere in the world.

Each room takes between one to three hours to complete by making your way through the rooms, solving the puzzles to escape.

The rooms are text-based, but with lots of pictures and videos supporting the puzzles.

“I’m pleased I went with Sara because her passion was clear from the off. She was so keen, so friendly and so personable.

“I got the impression I’d be happy working with her and would still have full control over the decisions and the business. I wouldn’t feel steamrolled, I’d feel like I had a partnership.

“Sara has been a real gem ever since.”