Warning: Spoilers for the final episode of RuPaul’s Drag Race UK season 3 ahead.

RuPaul’s Drag Race season 3 winner Krystal Versace has revealed the one time she disagreed with the judges, arguing that one of her fellow queens deserved longer in the competition.

The 20-year-old, who became the youngest ever winner of the show after a tense finale, had high praise for Anubis, who was the first queen eliminated from the series.

‘I think Anubis should have stayed longer,’ she revealed to Metro.co.uk and other press. ‘I don’t think she deserved to go home on the first day. I think [the judges] were very harsh on her.’

Keeping tight-lipped on any other decisions she disagreed with, the drag performer added of Anubis: ‘[She’s] so good, so cool.

‘She just didn’t deserve to go home. They obviously didn’t see what we were seeing but she’ll be back!’

While Krystal received huge amounts of praise on the show, especially for her runway looks, it definitely wasn’t an easy journey for her.

She revealed there were ‘so many moments’ when she struggled, adding: I think Dragoton was the first one where I struggled because it was so early on and it was so overwhelming to receive the first badge.

‘That was so much for me to comprehend. And going into Dragoton, I really struggled because I was convinced I was going home. I remember talking with the queen handlers off set going, “I can’t do this, they’re sending me home,” and they were like, “No they won’t.” 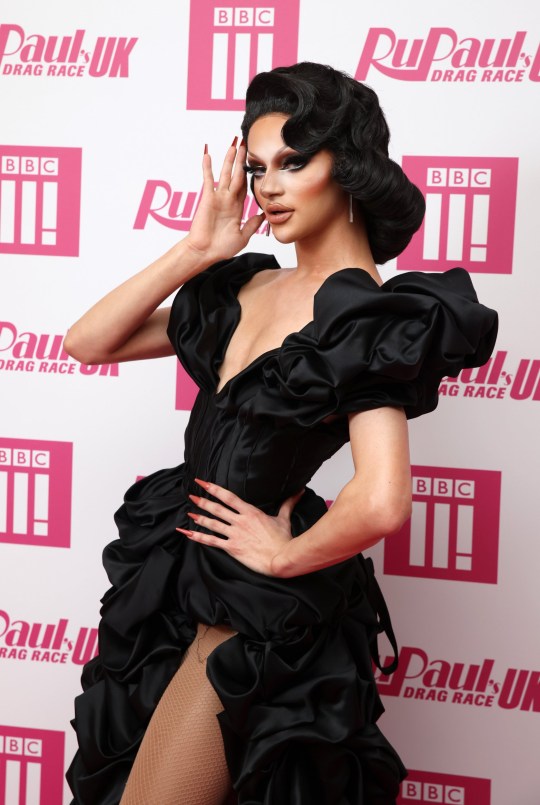 Krystal is the youngest ever winner (Picture: Getty)

Krystal also opened up about some very personal topics on the show, including how her dad first struggled to come to terms with her drag.

Things couldn’t be more different now though, as she explained: ‘He’s so proud.

‘[My parents] been amazing. And on the show, me and my dad didn’t have a good relationship. It was very confrontational, it sometimes got very out of hand, especially through lockdown as well, it was really difficult.

‘I feel like that was the time when it was still a bit tender, until I came back and it all changed. It was still on my mind, so it sort of just came out. He’s amazing.’

Krystal was crowned the UK’s next drag superstar after competing against fellow finalists Kitty Scott-Claus and Ella Vaday. 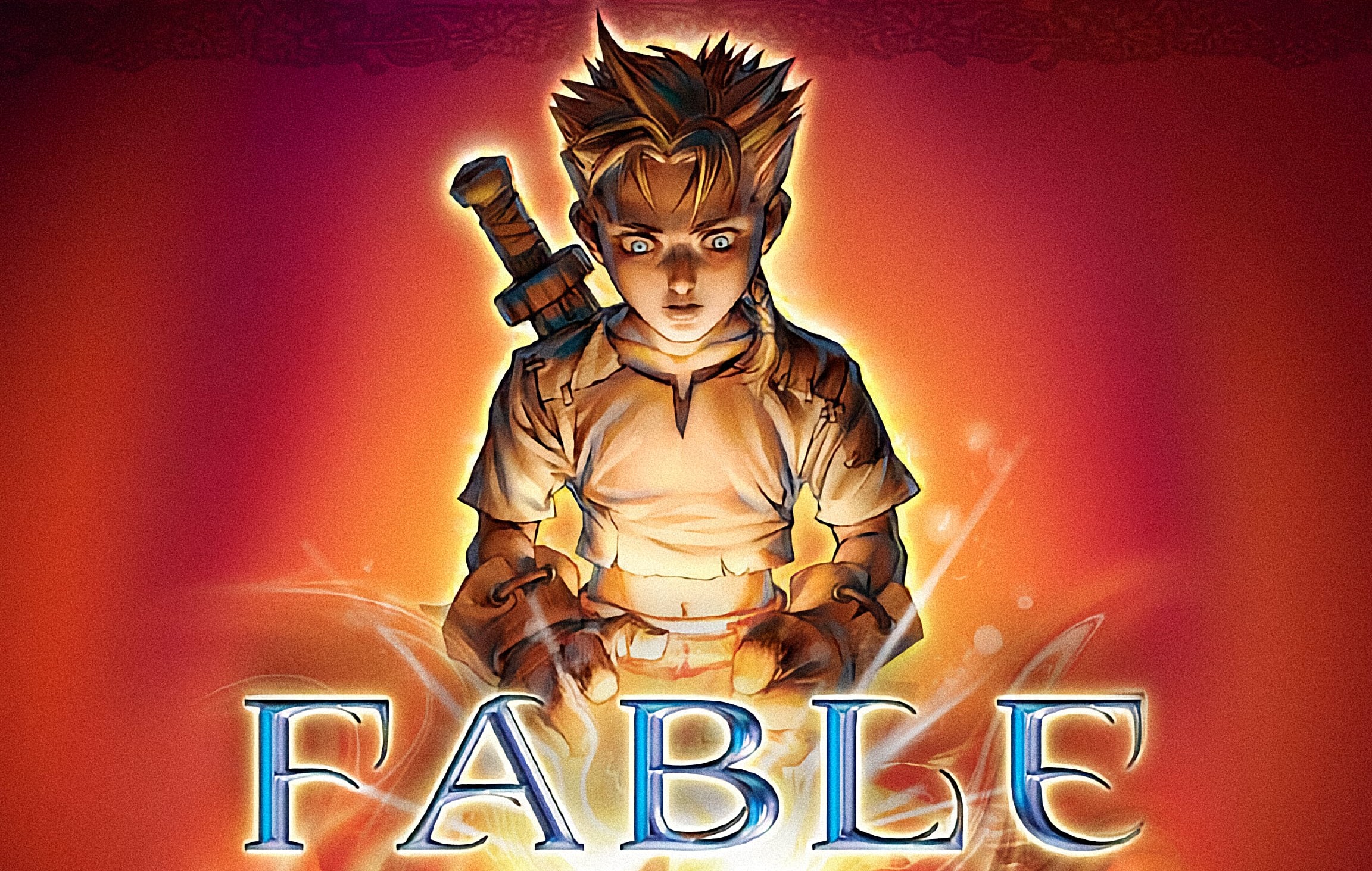 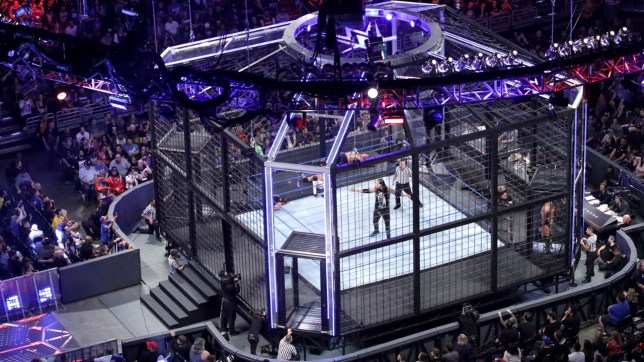 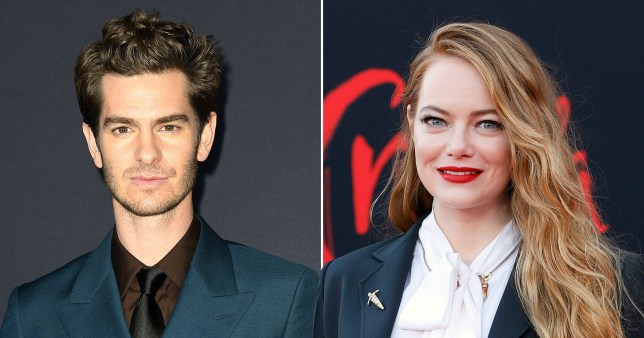