Veronica is back in a bid to claim the crown (Picture: BBC/World of Wonder/Ray Burmiston)

RuPaul’s Drag Race series 3 star Veronica Green has revealed that several of her former competitors from series 2 apologised to her for underestimating her in the BBC show.

Earlier this year, Veronica competed in the second season of Drag Race UK, which saw Lawrence Chaney be crowned the winner in the grand finale in March.

During a seven-month hiatus from filming, Veronica tested positive for coronavirus, meaning that she had to withdraw from the competition prematurely.

Fortunately, she was invited to return for the following season, an invitation she expressed lots of gratitude for while speaking to Metro.co.uk and other press ahead of the series 3 launch.

Veronica was asked if any of the queens from the second season apologised to her, having not taken her seriously as a competitor when they first met her at the start of the series.

The performer said that she’s had ‘several conversations with a few different queens’ since the programme came to an end. 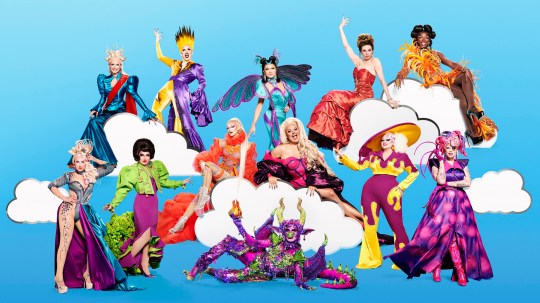 ‘I have struggled to get a foothold in the drag scene anyway, so by nature of that, my name hadn’t been thrown around a lot.’

Veronica recalled how ‘seriously’ she took the NDA when she was cast in series two, stating that she ‘didn’t tell a soul’ she was going to appear on the show.

‘On those spoiler sites, my name wasn’t even on there until close to the very, very end of filming. So I was keeping my cards close to my chest,’ she said.

‘I think that was one of my biggest strengths, that they didn’t know what I was capable of and what I could do.’ 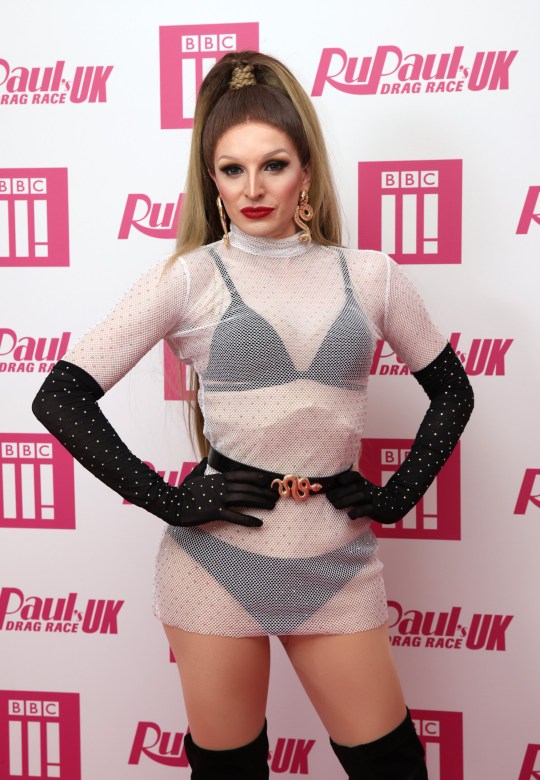 The queen said that was a ‘wolf in sheep’s clothing’ (Picture: Tim P. Whitby/Getty Images)

‘It’s a competition at the end of the day. I’m a fiery personality as well, I’m not a victim here. I was definitely being a wolf in sheep’s clothing by design, so yeah, I was putting myself in that position. Season three better watch out!’

Veronica is taking part in series three with a cast of strong contenders, including Victoria Scone, the first cis woman ever to compete in the Drag Race franchise.