The whole cast finally came together this week (Picture: VH1/WOW Presents Plus)

Finally, all of the queens of RuPaul’s Drag Race season 14 came together after being split into two groups, as the competition truly began amid the highly-anticipated candy bar twist.

For the past two weeks, viewers have been introduced to the contestants of this year’s series in two halves, with both premieres resulting in queens being told to sashay away in brutal fashion.

However, not only was the Werk Room packed with the full line-up in week three – but the eliminated queens were also invited back by RuPaul to slay another day.

With Orion Story and Daya Betty back in the running, the head judge warned the competitors that she wouldn’t be playing nice any more – so it was time to step their game up for two, show-stopping balls on the runway.

Despite doing everything in her power to stay, in the end, June Jambalaya was axed after landing in the bottom two with Maddy Morphosis, after the pair lip synced to Love It by Kylie Minogue. 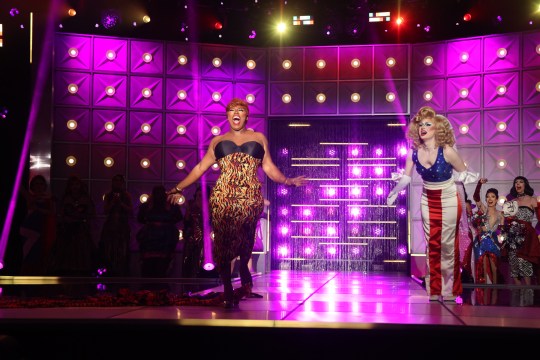 June gave it her all in the lip sync against Maddy (Picture: VH1/WOW Presents Plus)

While June lost the lip sync, there was a chance that she could still be saved, due to her chosen chocolate bar.

At the start of the episode, RuPaul explained that in a new twist, each contestant would take a wrapped up candy bar.

Only one of the bars would contain a golden ticket, which – if found after an elimination – would prevent a queen from being sent home.

Unfortunately, June did not find the lucky golden ticket, writing on the mirror as she left: ‘Thank you For Finally giving me my Drag Family – June.’ 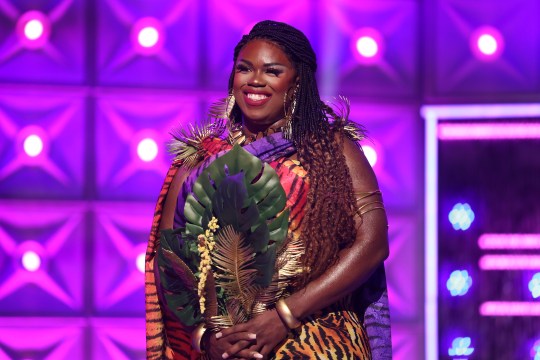 Despite looking radiant on the runway, it was her time to go (Picture: VH1/WOW Presents Plus) 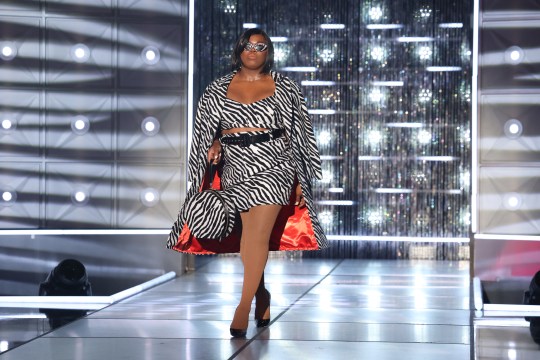 We can only wish to look this good in zebra print (Picture: VH1/WOW Presents Plus)

In a post shared on Instagram, June emphasised ‘what an incredible life changing experience this has been’, saying that she ‘never in a million years’ expected to ‘make it to the drag Olympics my first try’.

‘June is nothing but my love for the pretty fly ass girls in the hood with the pretty faces with the latest designer sets and bags. I have learned so much from these incredible artists that I now get to call my sisters and I’m beyond grateful to have them in my life, and my friends and family for all the support of this journey,’ the performer wrote.

‘By no means am I perfect or have my drag completely realized and figured out I’m learning and growing everyday and will take the lessons from this experience to be and do better so get ready y’all this Jambalaya is only gonna get spicier.’

So will she stay on top next week? Or will someone else come for her crown?

RuPaul’s Drag Race season 14 is available to watch on WOW Presents Plus.