DOGS Behaving Very Badly viewers were left LIVID after an owner revealed why she bought her puppy. 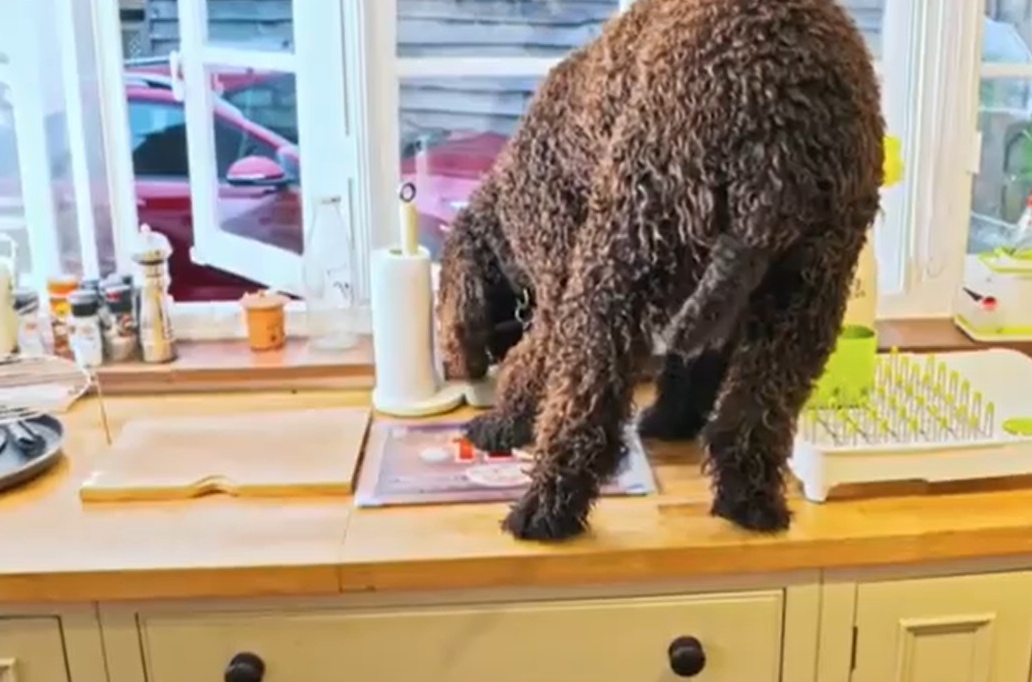 Hendrix the pooch has been misbehaving at home

Graeme travelled to Kent to help events and marketing professional Vicky out with her disruptive pooch who jumps on the counters, steals kitchen towels and constantly wants attention.

She works from home and decided to get the one-year-old pup to keep her company.

However, his behaviour has disrupted her work life balance.

Vicky said: “There is no rest bite, he needs constant supervision, so I don’t get to relax in the evenings.

“I’m also trying to catch up with work that I haven’t done during the day because I’ve been supervising him, so there is no off switch or let up.

“He’s disruptive, he’s a loose cannon and we definitely have a love hate relationship at the moment.”

One tweeted: “Yeah, you’re gonna leave all the doors to the vulnerable areas open whilst you work ! Also, clear example of how working at home DOESNT work and this lady is not working her hours but getting paid for it !!”

“One bored dog,” with a monkey covering his eyes emoji.

A third said: “Did she think he would just sit there all day and watch her work these people have no idea should not get dogs.”

Another chimed in: “Why did she get a high energy breed puppy and expect it to just chill while she works all day, these people honestly #DogsBehavingVeryBadly.”

Graeme told Vicky that she needed to establish some clear home office rules to sort out his behaviour.

He did this by putting some butter on the floor, and blocking it when he tried to go and get some of it.

With lots of determination, Vicky managed to show Hendrix who was boss, and Graeme told her to keep practicing it.

It comes days after viewers were left open-mouthed after Graeme totally transformed their pooch after one walk.

The expert headed to Lincolnshire to assist Kelvin and Helen with their misbehaved Patterdale Terrier called Ted.

The pooch didn’t like visitors in the house and hated them cooking in the kitchen.

Graeme decided that the first thing to do was build trust with the pooch, so he took him out for a walk on neutral ground.

They managed to create a bond during their short stroll, and everything changed from there.

Graeme hoped that with their growing bond, Ted would go onto accept him on his own turf.

And as if by magic, the furry friend wasn’t phased with him being in the living room with him – and even sat on the sofa with him.

The trainer returned to Lincolnshire at the end of the episode to help them with his odd kitchen behaviour.

He told the couple to tell Ted what they don’t want and reward him with good behaviour.

When they went to open the oven, they told the pooch to sit and gave him a treat.

Kelvin was able to open and close the cooking appliance without Ted going for the door. 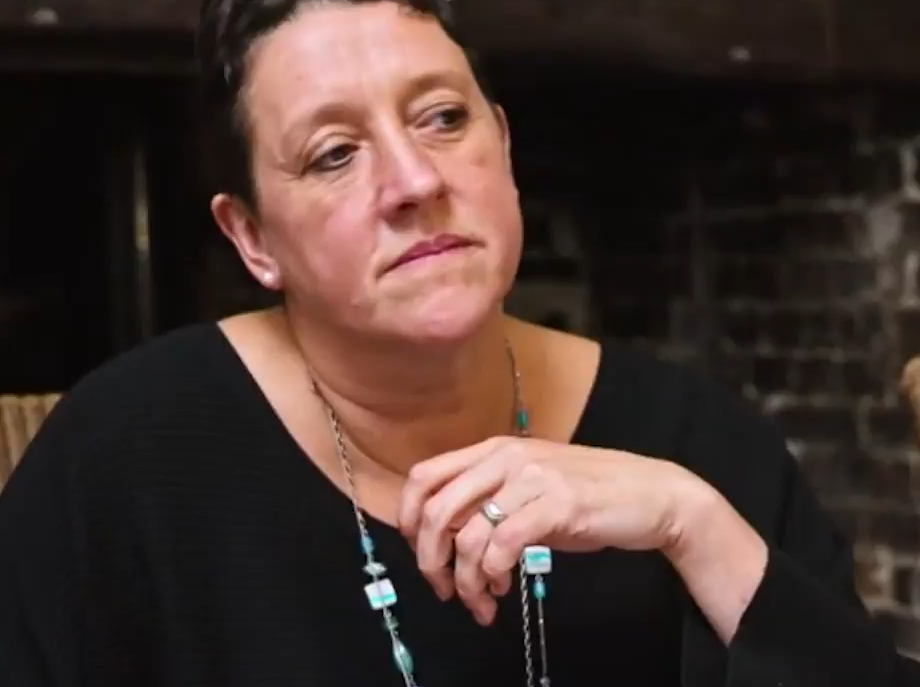 Vicky was desperate so contacted Graeme for some help