Doctor Who superfans have revealed their picks for the 14th Doctor when the time comes for Jodie Whittaker to step down.

One of the most exciting parts of the Doctor Who fandom – rivalled perhaps only by James Bond – is the speculation about who’s going to step into the role next.

While we’ve had 13 incredible Doctors so far (not including John Hurt’s War Doctor and Jo Martin’s Fugitive Doctor), things got all the more exciting when Jodie was cast as the first ever actress in the role.

Nothing is confirmed but there have been reports that Jodie is set to step down after series 13, which will be her third outing in the role, with no actor having stayed for a fourth series since the sci-fi returned to screens in 2005.

If she does, the floor is very much open for a new Time Lord, so Metro.co.uk caught up with some superfans to find out their dream casting. 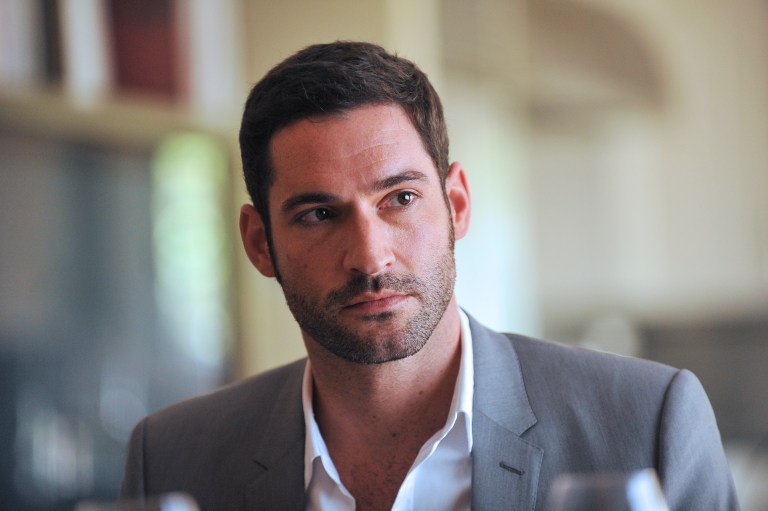 Lucifer’s Tom Ellis could show a darker side to the Doctor (Picture: Getty Images)

Superfan Lily is the Guinness World Record holder for the largest collection of Doctor Who memorabilia. According to the GWR site, she owns 6,641 Who-themed items.

‘I would love to see Tom Ellis or Benedict Cumberbatch, both would make a great “dark” Doctor and also add a dry humour to the show,’ she pointed out.

‘Benedict would echo William Hartnell but with a witty side, whereas Tom would be a natural crossover between David Tennant and Matt Smith. My third choice would be Martin Clunes from Doc Martin.’

While Tom and Benedict are both fairly well known for other roles (Lucifer and Sherlock), it definitely doesn’t rule them out – after all, Jodie was well known for her role in Broadchurch before landing the Doctor Who job. 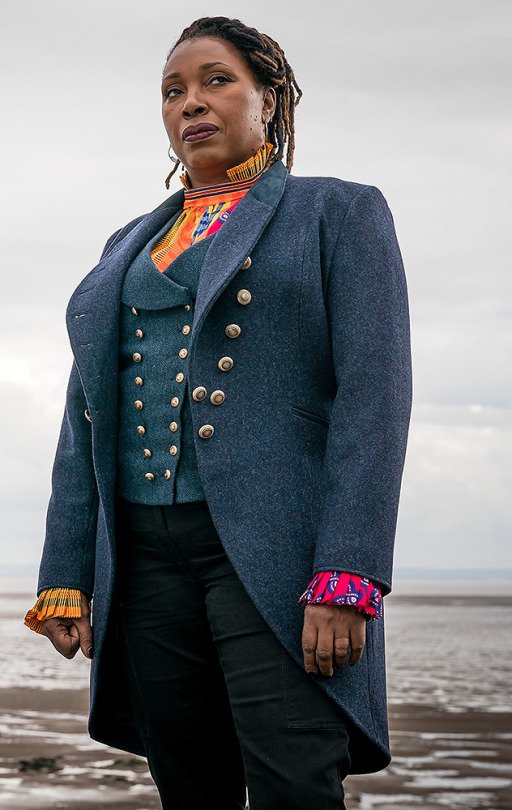 Jo made a surprise appearance in Doctor Who series 12 (Picture: BBC)

‘My main pick for the Doctor would be Jo Martin. She was amazing in series 12 and I think she deserves a full run in the role,’ she explained.

As for her back up choices? ‘Maxine Peake, Natasha Lyonne, T’Nia Miller, Indira Varma, and Sophie Okonedo,’ she reeled off, before adding: ‘And my dream choice has long been Olivia Colman, but with her now being an Oscar winning actor I doubt that’s likely.’

Jo is a hugely popular choice with fans, after making her shock appearance in series 12. There doesn’t seem to be any obvious reason for the actress not to return after she became the second woman and first person of colour in the role. 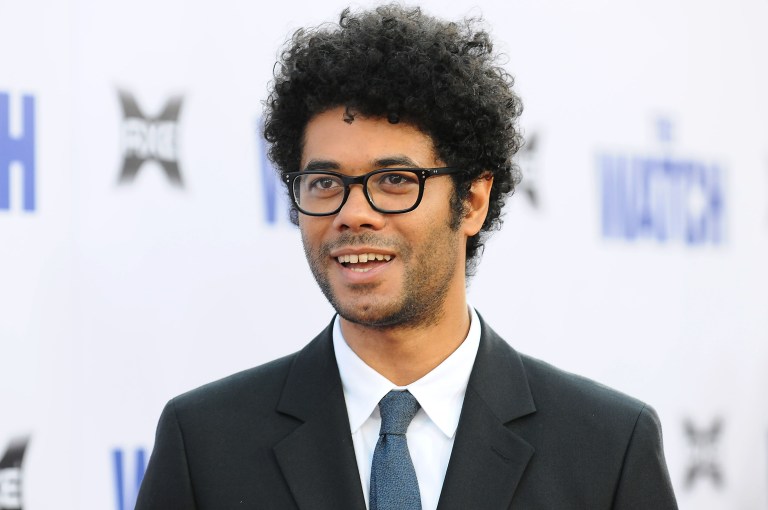 Richard is a popular pick for the role (Picture: FilmMagic)

Scott runs the Doctor Who Quotes Facebook page, with a following of more than 27,000.

‘I would love to see Richard Ayoade play the Doctor when Jodie Whittaker steps down from the role,’ he explained. ‘I feel he is the right level of quirky to play the character well.’

In fact, Richard is many fans’ top pick, with him being voted the favourite in a poll conducted by Metro.co.uk, beating the likes of I May Destroy You star Michaela Coel, and the bookies’ current favourite, Kris Marshall. 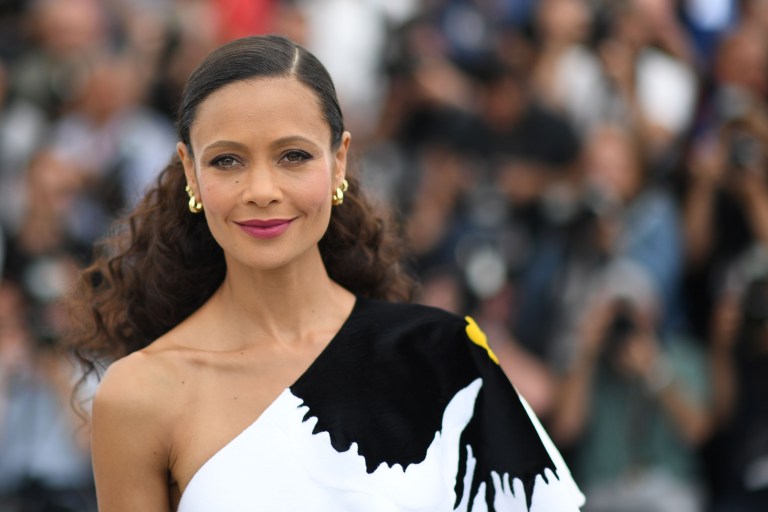 Thandie is best known for her role in Westworld (Picture: Getty Images)

‘Whenever Jodie is set to leave, I think the role of the Doctor would be best suited to someone like Thandie Newton,’ he explained. ‘A fabulous, slightly older female Doctor who proved recently in Westworld that she has the acting chops to really grab your attention.

‘Given her commitment to the HBO series, however, I’d love to see either T’Nia Miller, who recently proved her talent in The Haunting of Bly Manor, or even Dev Patel who recently played the titular character in the Personal History of David Copperfield.’

Thandie is an interesting choice – she’s a veteran in the sci-fi world after her role in Westworld and might be up for a new challenge in future. 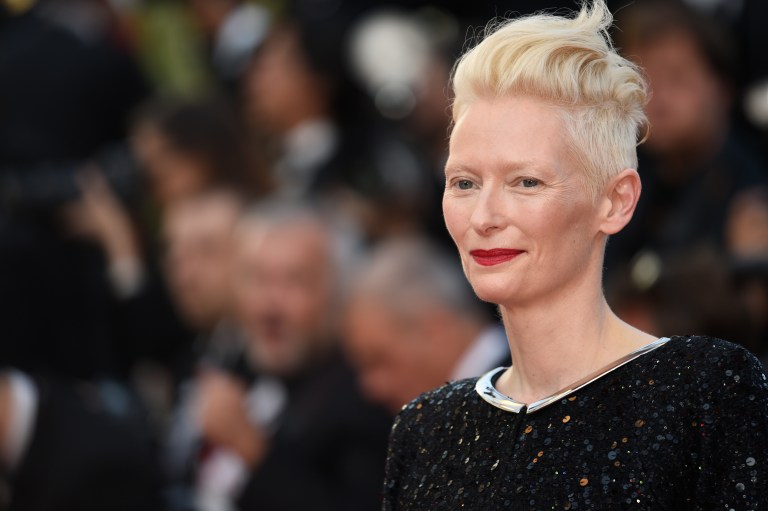 Tilda Swinton has also starred in the Chronicles of Narnia (Picture: Getty Images)

‘Tilda Swinton – in many of her roles she’s brought this quirky element that is very distinguishable and can’t replicated. She also has the potential to bring this dark yet calming element of the Doctor that we haven’t seen before.

‘My third pick would be Michael Sheen – I mean, what’s there not love about him? After watching him in Good Omens, the character that he plays has many similar characteristics as the Doctor and I believe Michael could introduce a new type of quirky and funny kind of Doctor.’ 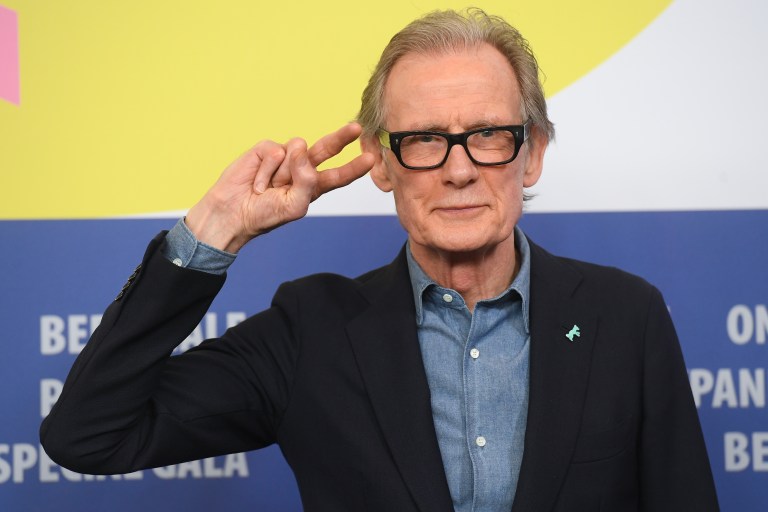 It’s not just superfans that get involved in the guessing, but also those who are first-hand involved in the Doctor Who world. Gareth David-Lloyd starred in Torchwood as Ianto Jones, and gave us his pick during a recent catch-up.

‘I always fancied Bill Nighy [for the job],’ he revealed. ‘I think he’d be brilliant.

‘Imelda Staunton, I think would be great. And Tilda Swinton – I think she’d be awesome as well.’

Doctor Who is available to stream on BBC iPlayer.