Doctor Who showrunner Russell T Davies was all smiles with Ncuti Gatwa in his latest Instagram snap.

In May this year, it was announced that the Sex Education actor 29, had been cast as the 14th Doctor, replacing Jodie Whittaker as the Time Lord in the BBC series as Russell returns to the helm.

In a statement released at the time, the actor said: ‘There aren’t quite the words to describe how I’m feeling. A mix of deeply honoured, beyond excited and of course a little bit scared.’

And judging by Russell’s recent photo, fans are convinced Ncuti will be stepping into the beloved role very soon.

The 59-year-old screenwriter uploaded a selfie with him and Ncuti on social media, with the caption reading: ‘A normal Saturday.’

Of course, several fans questioned what was going on behind the scenes, with one writing: ‘OMG ITS HAPPENING! EVERYONE STAY CALM!’

‘If you’ll forgive me a momentary exhortation, can I just simply say – squeeeeeeeeee!!!!!!! #OMFG,’ another added.

‘Russ, sir, when will you not make the fandom go crazy?’ a third person wrote.

Details over Ncuti’s role have been so far kept under wraps, however, Neil Patrick Harris provided a rare insight and assured fans that the 14th Doctor will be making history, saying: ‘He’ll be the first gay Doctor, which is going to be super cool, a sexier Doctor.’

The How I Met Your Mother actor was recently revealed as the latest star to join the cast for its highly-anticipated 60th-anniversary special, which is set to air next year. 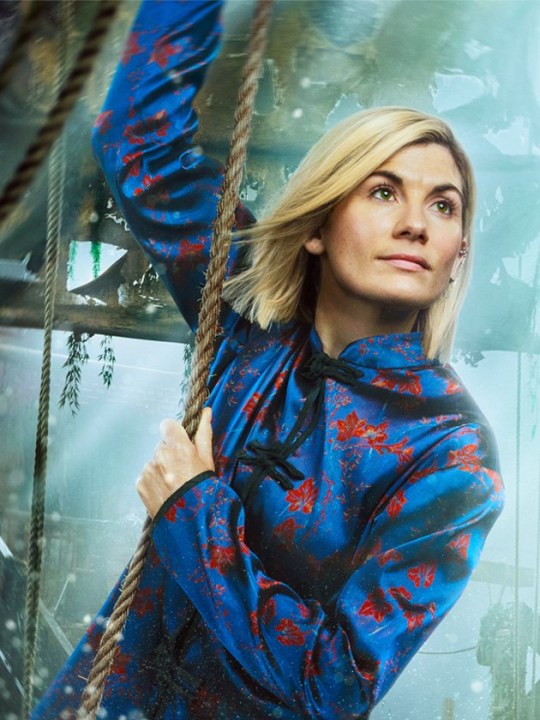 Not only could the one-off special see Ncuti take over as the new Time Lord, but David Tennant and Catherine Tate are also returning.

Before Ncuti’s reign starts, however, fans will get a 90-minute special to see out Jodie’s time as the Time Lord.

Russell shared the news on the Baftas red carpet. ‘She’s got an enormous finale, epic finale, 90-minute finale in October,’ he said.

‘We’re polite gentlemen, it’s only right and fair to shut up. 2023, you’ll be fed up of us, we’ll be everywhere, but until then, we bow to Jodie and love her and step back.’

Doctor Who returns this autumn on BBC One.