Could Olly be taking over from Jodie Whittaker? (Picture: BBC)

Olly Alexander is reportedly ‘in advanced talks’ to become the 14th Doctor on Doctor Who, taking over from Jodie Whittaker.

The Years and Years singer has become a firm favourite to take over the Tardis from Jodie in recent months, after his widely praised role of Ritchie on It’s A Sin.

As The Sun reports, the 30-year-old actor is now in ‘prime position’ to take over on the show.

A source said: ‘Olly is on the verge of being announced as the new Doctor. Negotiations are at an advanced stage.

‘He’s been heavily promoted for the role by [It’s a Sin and Doctor Who scriptwriter Russell T Davies]— who he’s worked closely with on other projects. Russell was impressed with his work and felt he was a great fit for the Doctor.’

They added: ‘It’s definitely happening, he’s just had to keep quiet about it while negotiations were finalised.’ 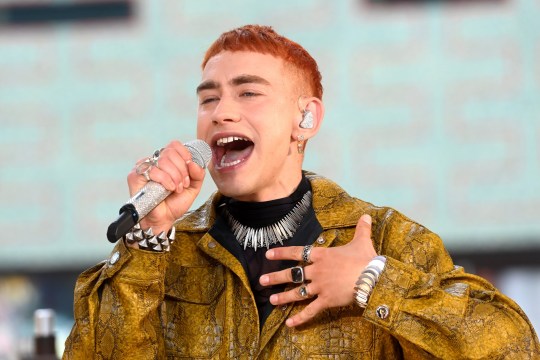 The actor and singer has been heavily linked with the role (Picture: Dave J Hogan/Getty Images)

It’s been reported that Jodie has decided to leave the beloved show, after joining the cast in 2017 as the first female regeneration of the Doctor. This has yet to be officially confirmed.

Rumours have been rife about the drama, especially after Olly was left ‘giggly and red’ on The One Show after being confronted about being the new lead in Doctor Who. 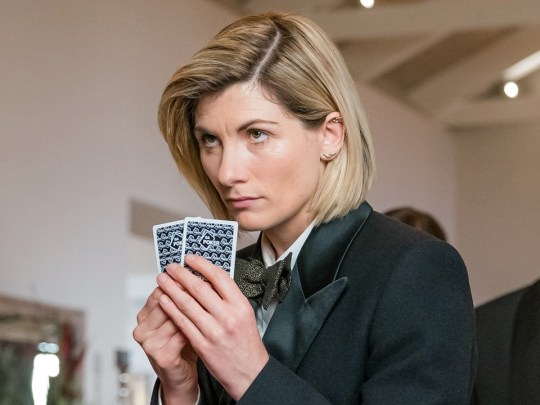 Jodie has starred as the Doctor since 2017 (Picture: BBC)

Having played the 13th Doctor since 2017, it has recently been speculated that Jodie, 39, is set to leave the BBC sci-fi series after the 2022 specials.

Several other names have been thrown in the mix as possible contenders to replace Jodie as the Fourteenth Doctor, including Richard Ayoade and Michaela Coel.

Metro.co.uk has reached out to the BBC and Olly’s representatives for comment