Doctor Who fans think they’ve worked out Neil Patrick Harris’ upcoming role in the BBC series, and it’s set to be one of the Doctor’s most formidable foes ever.

How I Met Your Mother star Neil was announced as a new cast member earlier this week by Russell T Davies, as filming continues ahead of the 60th anniversary.

The showrunner wrote: ‘It’s my huge honour to open our studio doors for the mighty Neil Patrick Harris… but who, why, what is he playing? You’ll just have to wait. But I promise you, the stuff we’re shooting now is off the scale. Doctor beware!’

He went on to tease that Neil will take on the role of ‘the greatest enemy the Doctor has ever faced.’

While it hasn’t been announced who he’ll be playing, fans are sure they’ve already hit the nail on the head, believing he’ll star as the Celestial Toymaker.

Giving their thoughts on Twitter, one wrote: ‘NPH is about to be the dirtiest villain we’ve ever had if he’s not the Celestial Toymaker (almost, basically is) I will be so disappointed #dwsr #DoctorWho.’ 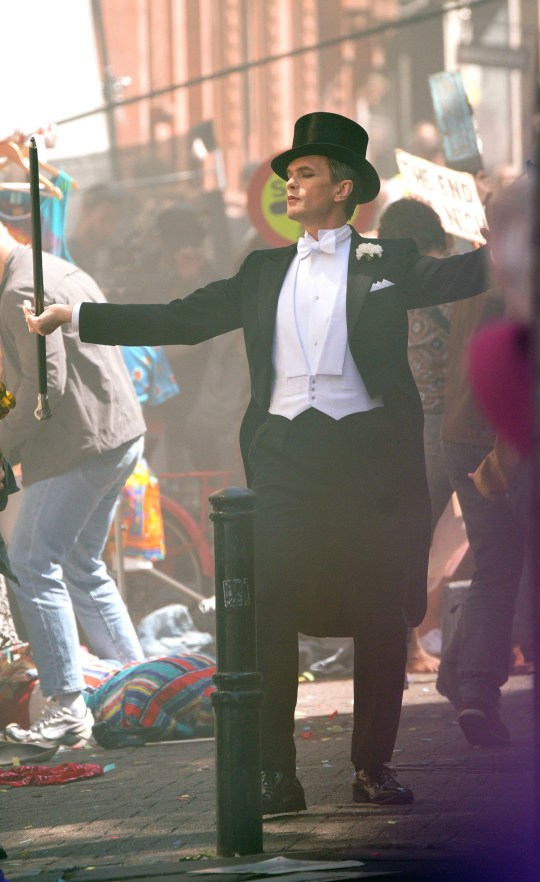 The actor was spotted prancing about during filming (Picture: PA)

‘My guess is he’ll play the Celestial Toymaker and, given his history with other universes, he’ll open the multiverse which causes the Doctor’s regeneration to go wrong. ❤️❤️➕💎 #DoctorWho,’ someone else commented.

Another said: ‘I am convinced it is The Toymaker. He even had prior history with the Doctor before they even met in the original 1960s serial, not to mention his reality-warping powers to throw trials and games feels suitably “special”.’

Some fans who’ve been to watch filming themselves are convinced others have got it spot on, after watching NPH in action. 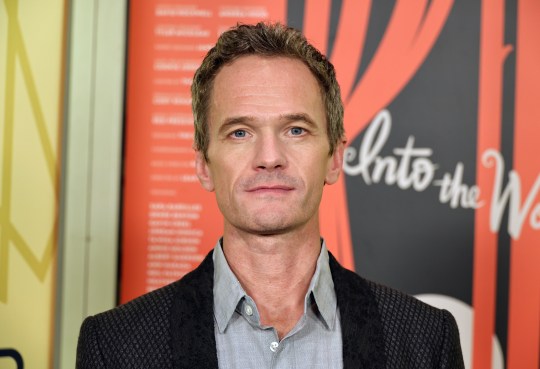 One shared: ‘First time watching #DoctorWho filming and it’s only the celestial flipping Toymaker for the 60th flipping Anniversary!!!’

Another fan attached a video of the actor prancing around in character, while other terrified cast members appeared to rush off in panic

They captioned the clip: ‘The toymaker is really dancing while creating absolute chaos. God I love him already! #dwsr #DoctorWho.’ 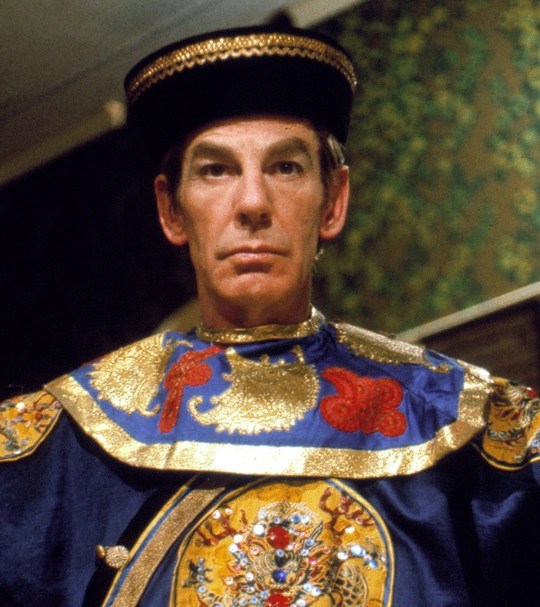 The original Toymaker was introduced during the 1960s (Picture: BBC)

The Toymaker first appeared alongside the First Doctor (William Hartnell) and his companions Steven (Peter Purves) and Dodo Chaplet (Jackie Lane)  as a powerful adversary played by Michael Gough.

He separated the Doctor from his companions to play the Trilogic Game, with the pair being forced to win a series of seemingly childish but deadly games before they can be reunited with the Doctor and return to the Tardis.

Neil’s casting comes after a mega batch of names were already announced by Russell upon his return to the helm.

Ncuti Gatwa was confirmed as the next star to take to the Tardis, and will replace Jodie Whittaker as the Fourteenth Doctor.

Elsewhere, David Tennant and Catherine Tate will return in their roles of the Tenth Doctor and Donna Noble, while Heartstopper’s Yasmin Finney has joined as a character called Rose…

Doctor Who returns later this year to BBC One.