The legendary rapper, whose real name was Earl Simmons, died on April 9 at the age of 50. He was first hospitalised following a heart attack as a result of a reported overdose on April 3, where he had remained in intensive care since.

On Thursday (April 29), Cathy Hughes, founder of Urban One, America’s largest Black-owned media company, announced that the rapper’s final interview – which was conducted just three weeks before his death – will air this month.

“In his final interview, hip hop legend #DMX opens up about his personal life in his own words on #UncensoredTVOne,” Hughes tweeted.

? Breaking: ⁣In his final interview, hip hop legend #DMX opens up about his personal life in his own words on #UncensoredTVOne. ⁣⁣
⁣⁣
Part one of this documentary airs Sunday, May 16th At 8PM before #UrbanOneHonors on @tvonetv ⁣⁣
⁣⁣
This is one you don’t want to miss! pic.twitter.com/swDgs4dv7v

The first part of the two-part interview is scheduled to air on May 16 at 8pm ET (1am BST) ahead of the annual Urban One Honors awards ceremony.

“DMX sat down with our team and was completely UNCENSORED,” Hughes said in a statement. “We have one hour with the late rapper in his own words. For DMX to be with us just three weeks before God called him home, I believe it’s truly divine intervention.

“I thank Nikki from SWIRL films for staying the course because he kept telling her ‘no’, but thankfully we were able to make it happen. His family, fan club, friends, and supporters will be happy with the way he told his story for the last time.

“The two-part special will air directly before the annual Urban One Honors. I’m particularly excited because I feel like this will be the biggest night in TV One History.”

“DMX: A Celebration of Life” saw a number of high-profile guests in attendance including rappers Nas and Swizz Beats, who both gave speeches at the event. Also in attendance was Eve, Jadakiss, Styles P and Drag-On – members and signees of the hip-hop collective and record label Ruff Ryders that boosted DMX’s early career. 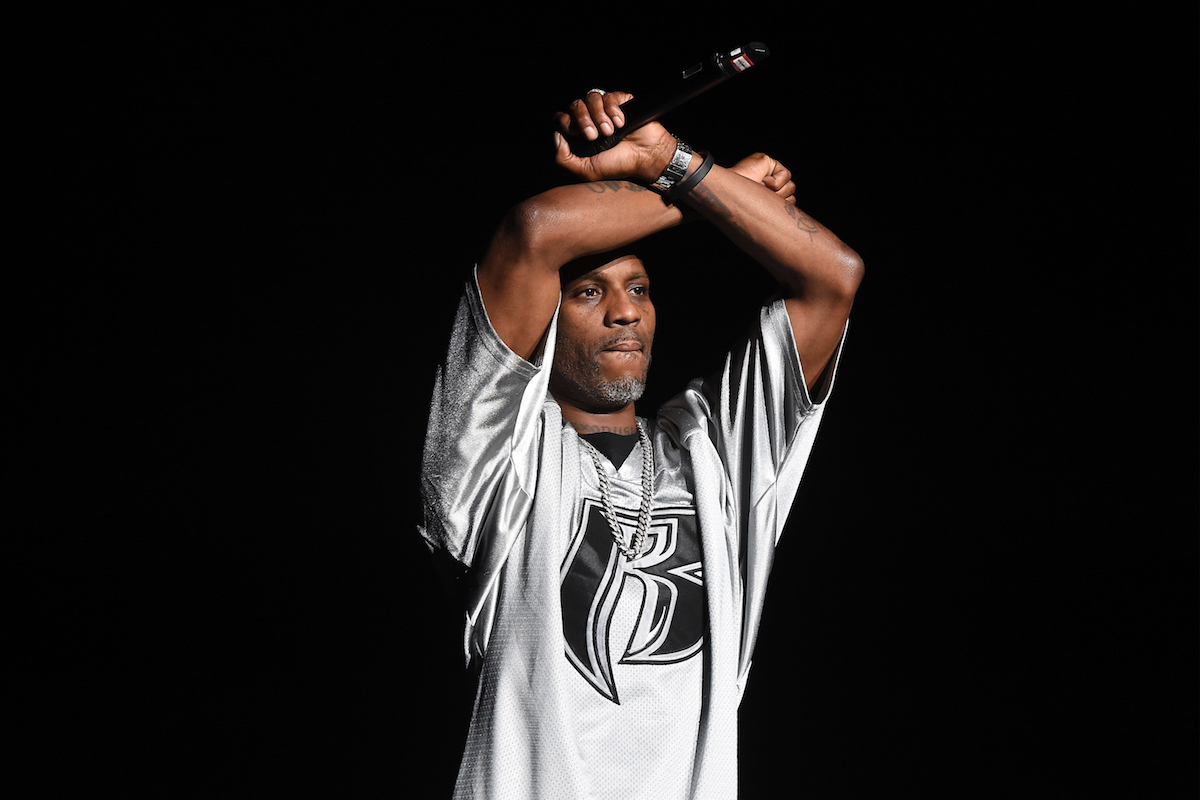 Kanye West‘s Sunday Service Choir paid tribute to DMX with live performances at the memorial service, opening with an arrangement of Soul II Soul’s ‘Back To Life (However Do You Want Me)’ and ‘Keep On Movin’ before singing the Clark Sisters’ ‘You Brought The Sunshine’, the hymn ‘Jesus Loves Me’ and their original song ‘Excellent’.

In addition, hundreds of motorcyclists drove through Brooklyn ahead of the memorial, which is happening the day before the rapper’s private funeral. The “Ruff Ryders 2 The Rescue: Ryde 4 Life” procession was led by a Ryders monster truck carrying DMX’s coffin, with hundreds of people lining the city’s streets.