DISNEY is known for sneaking in extremely rude jokes that only an adult audience would get, but sometimes it even goes over our heads.

On November 22, 2017, Disney released its animated film Coca that centres around the character of Miguel.

Hector made the rude remark while singing to his friend

Miguel, who is an aspiring musician, is confronted with his family’s ancestral ban on music. Instead of following the rules, he enters the Land of the Dead to find his great-great-grandfather, a legendary singer.

The child friendly film, marketed for parental guidance (PG) of its viewing, means it is suitable for general viewing, but some scenes may be unsuitable for younger children.

That was certainly the case for one scene that may have slipped the children’s minds, but also yours…

Remeber that scene where Hector, a Mexican musician in life and became a residential spirit in the Land of the Dead in death, was performing for Chicharrón?

Chicharrón, who was a friend of Hector in the Land of the Dead, even noticed the rude remark.

Referring to boobs and not the song originals lyrics, Hector sang: “Well, everyone knows Juanita, her *knuckles* they drag on the floor.”

Indicting the writers at Disney knew exactly what they were really saying, Hector responds in the film: “There are children present.”

Coco, which one two Oscars, also has some other interesting facts behind its overall concept and meaning.

The film contains certain themes and content which would ordinarily be banned in China. Reportedly, the Chinese censor board members were so touched by the film that they made an exception and allowed it.

Coca is a Pixar film who are well known for including cheeky and rude scenes only an adult would get a kick from.

Toy Story was the first of its kind to include some funny and harmless scenes only an adult would pick up on when Woody made a crude remark while flirting with Bo Peep.

During the scene, the pair can’t stop flirting with one another as their chemistry implodes on the screen. In one bit, Bo Peep cheekily tells Woody that she can find someone to watch the sheep.

Now, what she is implying is that they can take the chance to be intimate.

In Ratatouille you may or not have realised that at one point Chef Skinner makes a rather odd remark about being intimate with vegetables.

In the scene, Chef Skinner throws Alfredo Linguini out of the walk-in fridge but doesn’t realise he’s talking to the rat Remy.

Instead, he assumes Linguini is doing something suspicious with the vegetables.

Skinner says the line: “One can’t be too familiar with vegetables.”

The grin on his face makes it even more obvious what Pixar was getting at. 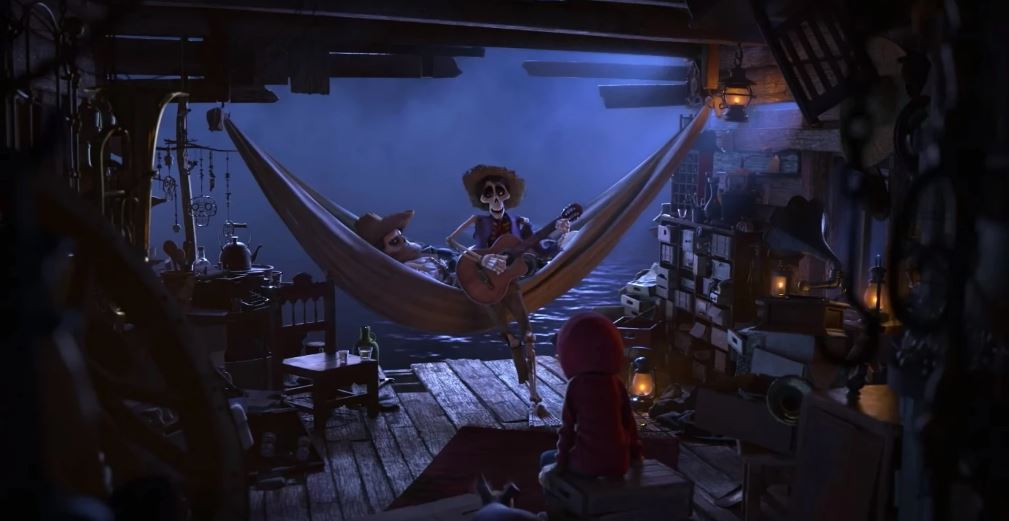 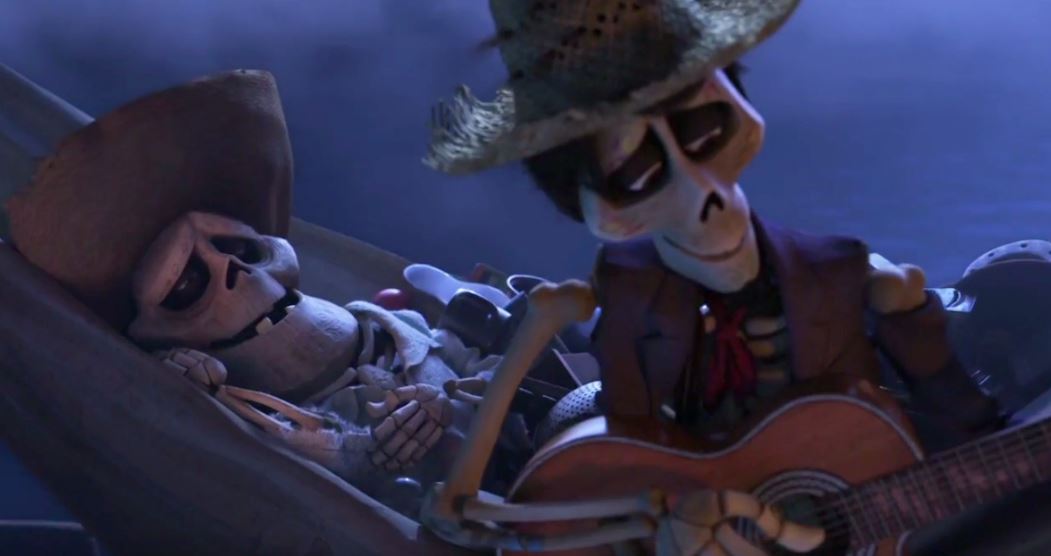 The film went on to win two Oscars