A new survey conducted by Disney+ has offered an insight into how lockdown has impacted their subscribers’ viewing habits – including the report that viewers are now watching an average of 31 hours of television a week.

The poll findings have been released to coincide with the launch of Star, the service’s new streaming hub aimed at adult audiences, on February 23.

Over a quarter (27 per cent) of respondents admitted to watching TV during the day when they should be working, while 37 per cent said their favourite thing to do over the third lockdown was watching more TV and movies.

Familiarity seemed to be an overarching theme in viewing habits, as two-thirds of respondents said they had rewatched a TV series in lockdown (64 per cent), with 43 per cent turning to “nostalgic shows” according to the polling. 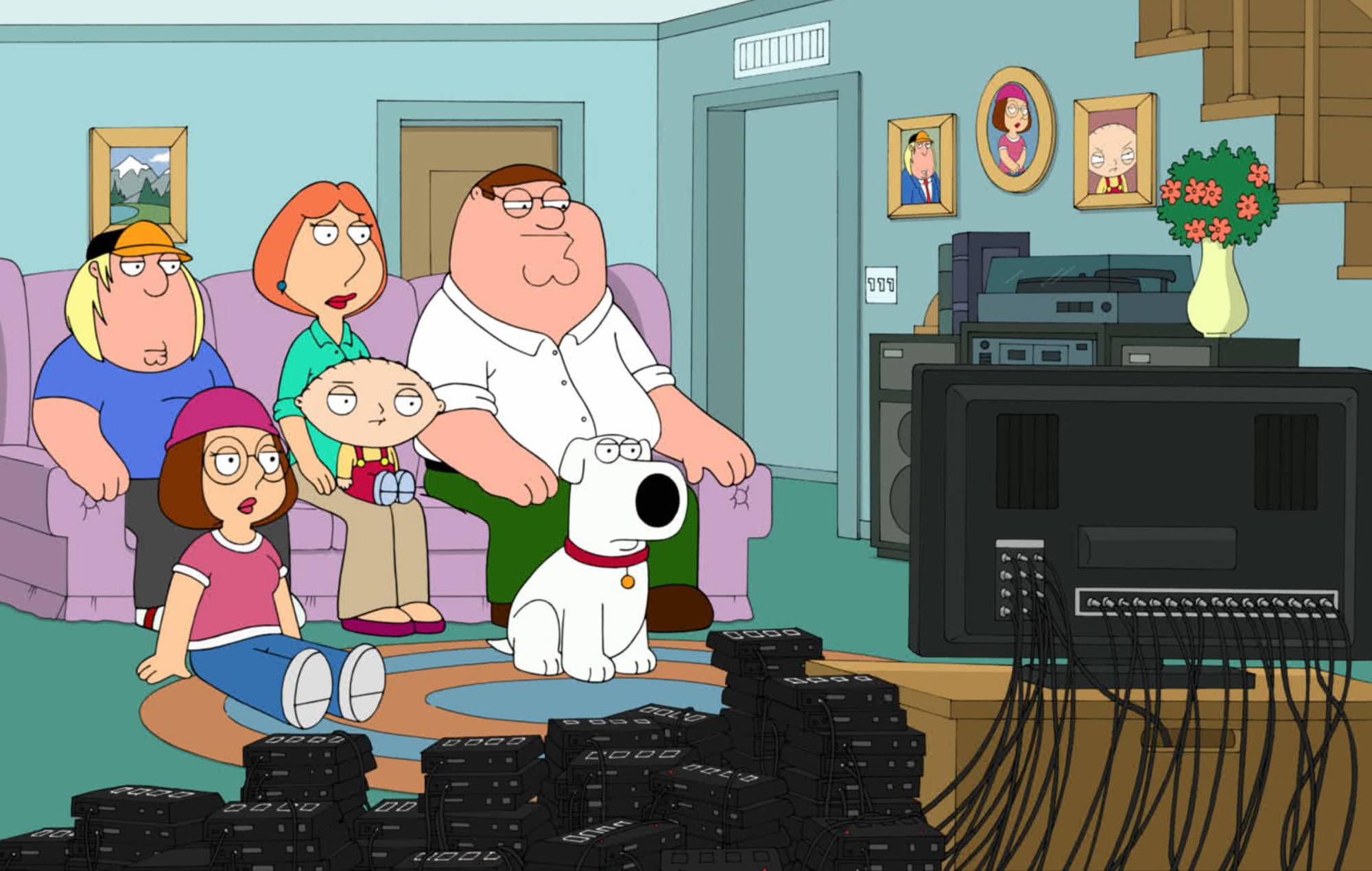 The study also found that men are watching on average five hours more of television each week (30 hours) compared to women (25 hours), with the former nominating Family Guy as their “guilty pleasure” TV series, and the majority of women who responded opting for Desperate Housewives.

Tim Glanfield, Editorial Director at RadioTimes.com said: “In what has been a tremendously challenging year for so many, the British public have turned to television for solace, escapism, information and entertainment.

“The pandemic has accelerated the pace of change across much of the media landscape, with a boom in subscriptions to streaming services like Disney+ as people seek out the latest releases and find comfort in rewatching their favourite shows and films.”

Last month (January 24), a similar study found that US consumers are now spending an average of $47 (£34) per month on video subscription services, up 24% since the coronavirus pandemic began.