Michael Jackson wanted to contribute to the soundtrack (Picture: Disney/Getty

Michael Jackson wanted to record music for The Hunchback of Notre Dame, but Disney reportedly turned him down.

This year marks the 25th anniversary of the release of The Hunchback of Notre Dame, one of Disney’s darkest films thanks to its themes of sin, lust, infanticide and damnation.

It starred the voices of actors including Demi Moore, Kevin Kline and Jason Alexander with Tom Hulce voicing Quasimodo.

And the movie soundtrack very nearly featured the King of Pop – that is, until Disney intervened.

In an oral history of The Hunchback of Notre Dame from SlashFilm, composer Alan Menken said that he received a call from Jackson’s assistant, who said the star was looking to ‘change the subject’ after being accused of sexual abuse by 13-year-old Jordan Chandler in 1993 (Jackson settled out of court with the Chandlers and the investigation was dropped) and splitting from wife Lisa Marie Presley after a year of marriage in 1995.

Menken said: ‘He obviously loves Disney so much. So I mentioned Hunchback. He said he’d love to come to my studio, watch the movie, and talk about it. So we got in touch with Disney Animation. They said, “Meet with him! If he likes it…well, see what he says.”’ 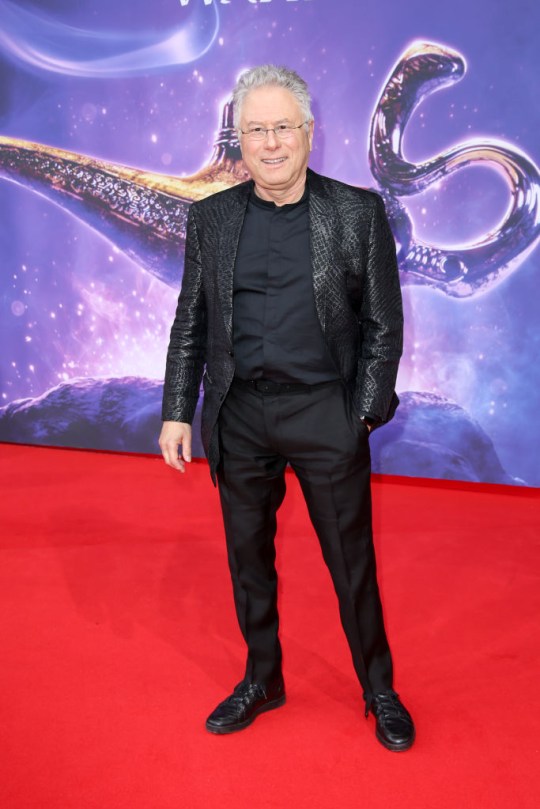 Menken showed Jackson three songs from the score – Quasimodo’s Out There, Esmerelda’s Got Help The Outcasts, and Someday, which plays over the end credits, and Jackson was keen.

He said: ‘Michael said, “I would like to produce the songs and record some of them.” Wow. Okay. What do we do now? Michael left.

‘We got in touch with Disney. It was like somebody dropped a hot poker into a fragile bowl with explosives. “Uh, we’ll get back to you about that.”’

He continued: ‘Finally, predictably, the word came back, “Disney doesn’t want to do this with Michael Jackson.” I go, “OK, could someone tell him this?” You can hear a pin drop, no response, and nobody did [tell him].

‘It fell to my late manager, Scott Shukat, to tell Michael or Michael’s attorney. In retrospect, it was the right decision. [But] Quasimodo is a character… if you look at his relationships with his family and his father, I would think there’s a lot of identification there.’

In the book Untouchable: The Strange Life and Tragic Death of Michael Jackson, screenwriter Tom Hedley said that Jackson was a big fan of the 1939 film adaptation of Hunchback of Notre Dame, and displayed interest in playing Quasimodo in a possible remake years before Disney’s version.

In the end, R’n’B group All-4-One recorded Someday for the US soundtrack while girl band Eterna recorded it for the UK soundtrack.

Bette Midler also recorded a version of God Help The Outcasts for the soundtrack.

Hunchback is a take on the 1831 novel of the same name by Victor Hugo, and tells the story of Quasimodo, the deformed bell-ringer of Notre Dame and his struggle to gain acceptance into society.