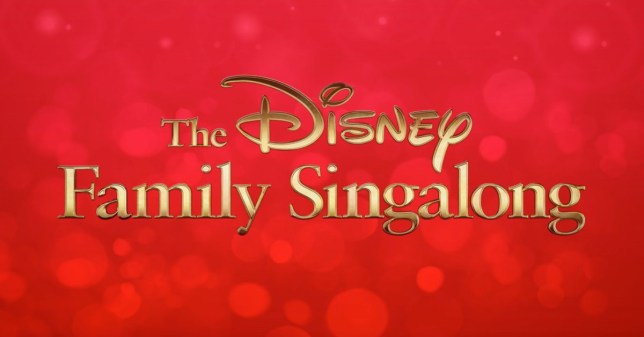 The Disney Singalong is back, and this time we’re being treated to a holiday version of ABC’s musical extravaganza.

Honestly, the network is a gift that keeps on giving.

The news was confirmed in the company’s festive programming schedule, and alongside a ‘reimagined’ Disney Parks Magical Christmas Day Celebration was The Disney Holiday Singalong – which has been listed to launch on November 30.

The show will follow the likes of The Disney Family Singalong volumes one and two that came out during the lockdown period.

The franchise pulled in a whopping 22.3 million total viewers combined after 35 days of delayed viewing on all platforms.

And while the stars are yet to be confirmed for the series’s third instalment, we have high hopes following the past two episodes. 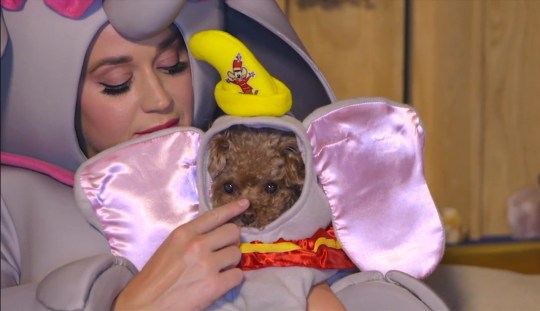 Ariana Grande made an appearance where she sang the classic hit I Won’t Say I’m In Love from Hercules, while Beyonce surprised audiences with her very own rendition of Pinocchio’s When You Wish Upon A Star.

The duo were joined by the likes of Christina Aguilera as well as Michael Buble, Demi Lovato, Luke Evans with Josh Gad and Alan Menken.

Even the cast of High School Musical sang We’re All In This Together – although Zac Efron refrained from joining his former co-stars.

Even the likes of Kim Kardashian tuned in with her little ones, seeing the mum-of-four praise Beyonce’s voice, calling it ‘beautiful’.

Sat behind her piano, the Crazy In Love hitmaker said: ‘I’d like to dedicate this song to all the healthcare workers who’ve been working tirelessly to keep us healthy and safe. we greatly appreciate you.’

The Queen B went onto add that she was ‘very proud and honoured to be a part of the Disney family’ thanks to her role voicing Nala in 2019 remake of The Lion King.

Disney Family Singalong is now available to stream on Disney Plus UK.