CALLING all muggles! Do you dream of going to Hogwarts and eating Chocolate Frogs in the Great Hall?

You may be still waiting for your school letter, but that doesn’t mean you can’t work out now which Hogwarts house you’d be in.

If you think you’d be top of your Hogwarts class, try your hand at this challenging Harry Potter quizCredit: Alamy

What Harry Potter house am I?

Do you think you are a brave Gryffindor like Harry, or a cunning Slytherin like Draco Malfoy?

Perhaps you are a kind Hufflepuff or a smart Ravenclaw.

Forget needing the Sorting Hat, this quiz can help sort you once and for all. 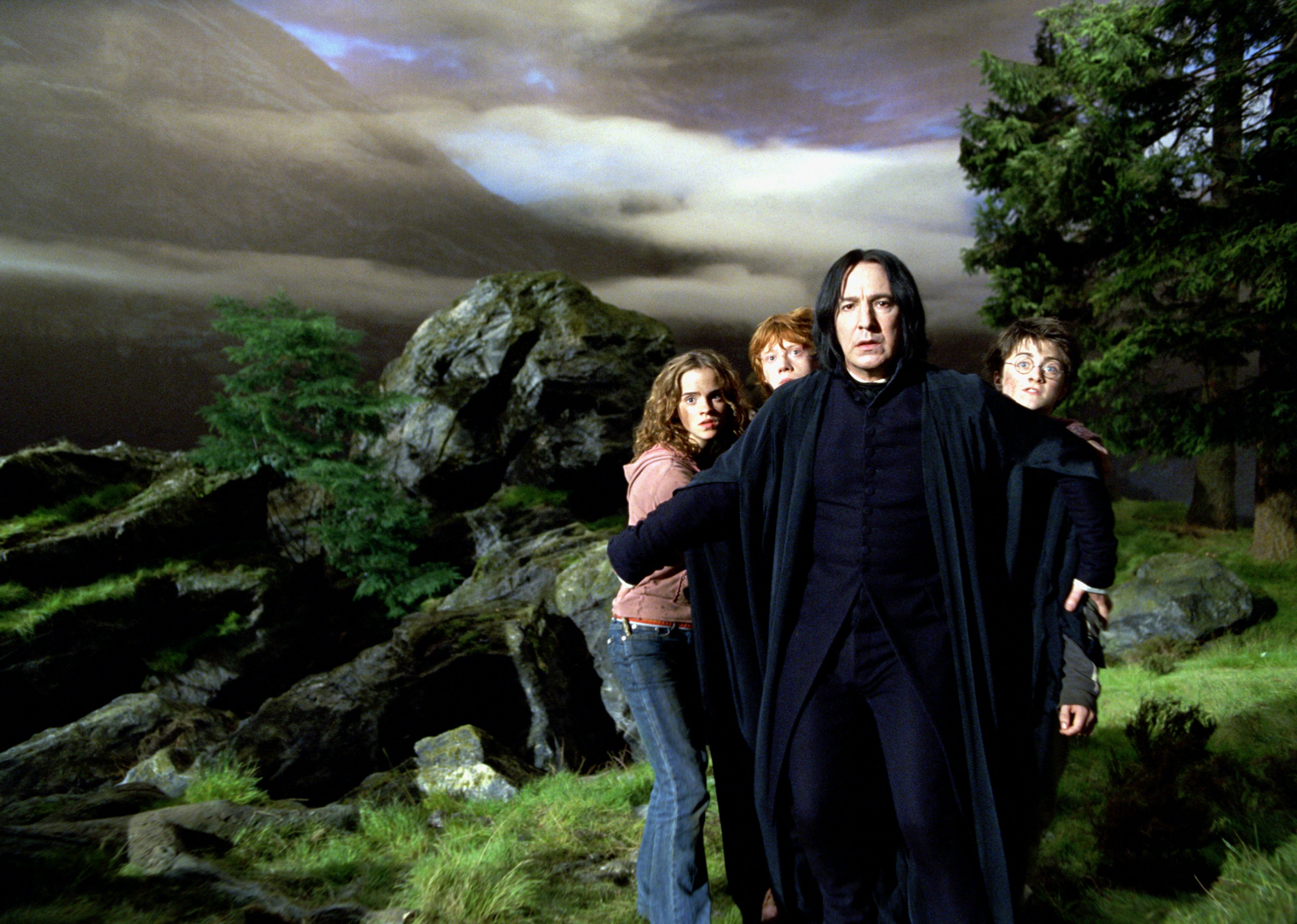 There are four Hogwarts houses and each favours students with different characteristicsCredit: Warner Bros

What are the Hogwarts houses?

Members are typically known as bold and chivalrous, but can be reckless or arrogant.

Gryffindor’s symbol is the lion, and its colours are red and gold. The house founded by Godric Gryffindor and its ghost is Nearly Headless Nick.

The house has a long-running animosity towards Slytherin.

This is the house of the wise.

Ravenclaw students are typically clever, wise, and eager to learn, but can sometimes be seen as “nerdy”

The Ravenclaw ghost is its founder Rowena Ravenclaw’s daughter, The Grey Lady.

Ravenclaw’s symbol is the eagle, and the colours of the crest are blue and bronze. 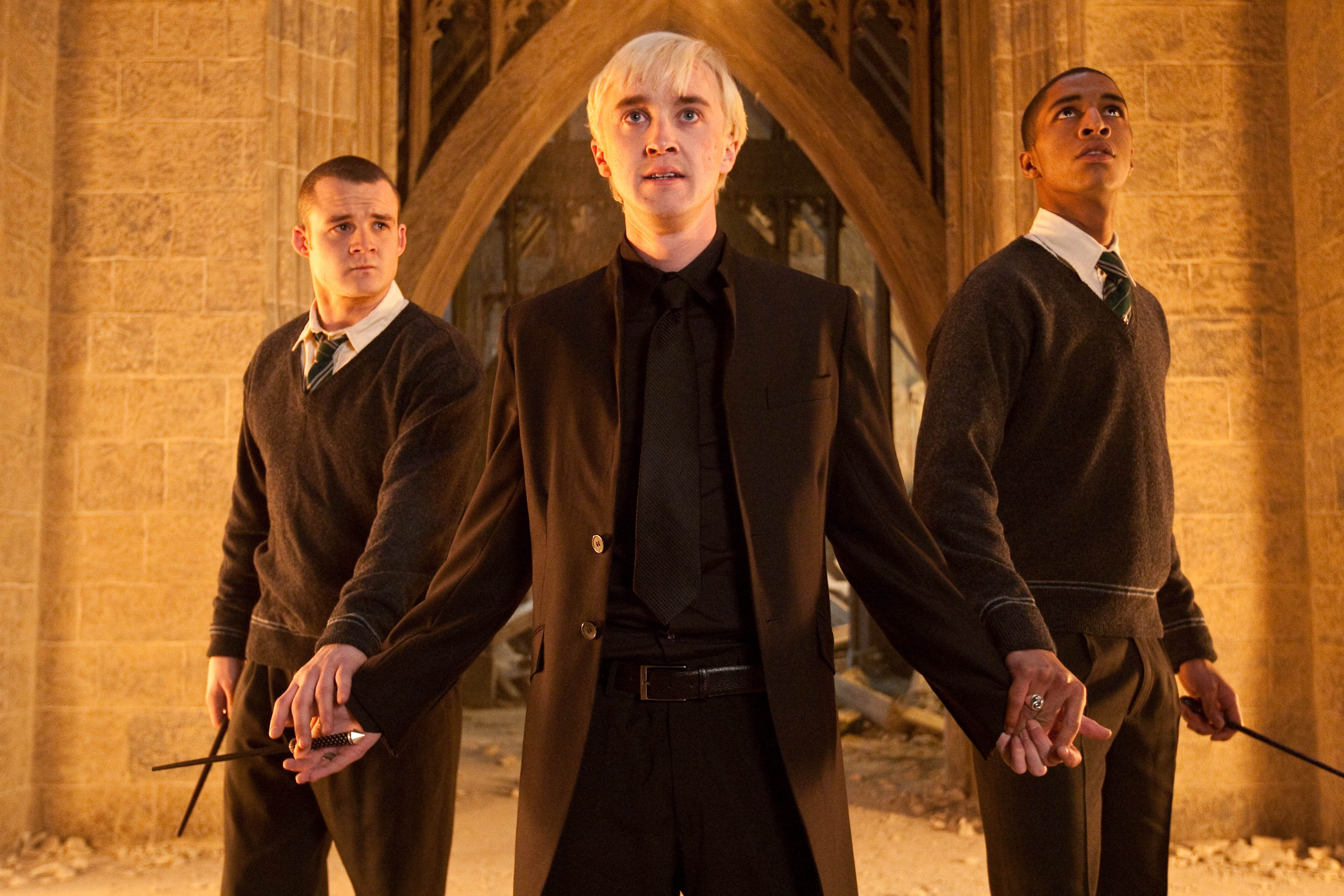 Draco Malfoy is a member of SlytherinCredit: Warner Bros

Hufflepuff is the house of the loyal and the fair.

Hufflepuff is often seen as the house of the “misfits” and notable members are Cedric Diggory, Nymphadora Tonks, and Newton Scamander.

The founder of the house is Helga Hufflepuff and the Hufflepuff ghost is The Fat Friar.

Its mascot is a badger and colours of the crest are yellow and black.

Slytherin is the house of the ambitious and the cunning but they are typically the evil and dark house in the books.

The house produces the most dark wizards and witches and notable members are Tom Riddle (Voldemort), Draco Malfoy, and Severus Snape.

However, Professor Snape is the prime example of a Slytherin member who might be perceived as “good”.

Its founder is Salazar Slytherin and the Slytherin ghost is the Bloody Baron.

Can you beat this fiendishly-tricky Harry Potter quiz?

You may think you are a magical master, but can you remember the passwords to the Gryffindor Common Room?

The Playbuzz quiz has been designed to separate the die-hard fans from the casual Potter film watchers, and tests knowledge on everything from the Hogwarts school motto to members of Dumbledore’s Army.

So can you channel your inner Hermione and ace the test?

Take THIS QUIZ to find out…

Meanwhile, your iPhone has TEN Harry Potter spells that really work with Siri.