IT’S a brave new world for I’m A Celebrity this year with coronavirus turning its rules and customs on their head.

While the most obvious change is the switch from the Australian outback to castle ruins in northern Wales, the food schedule has also been completely revamped. 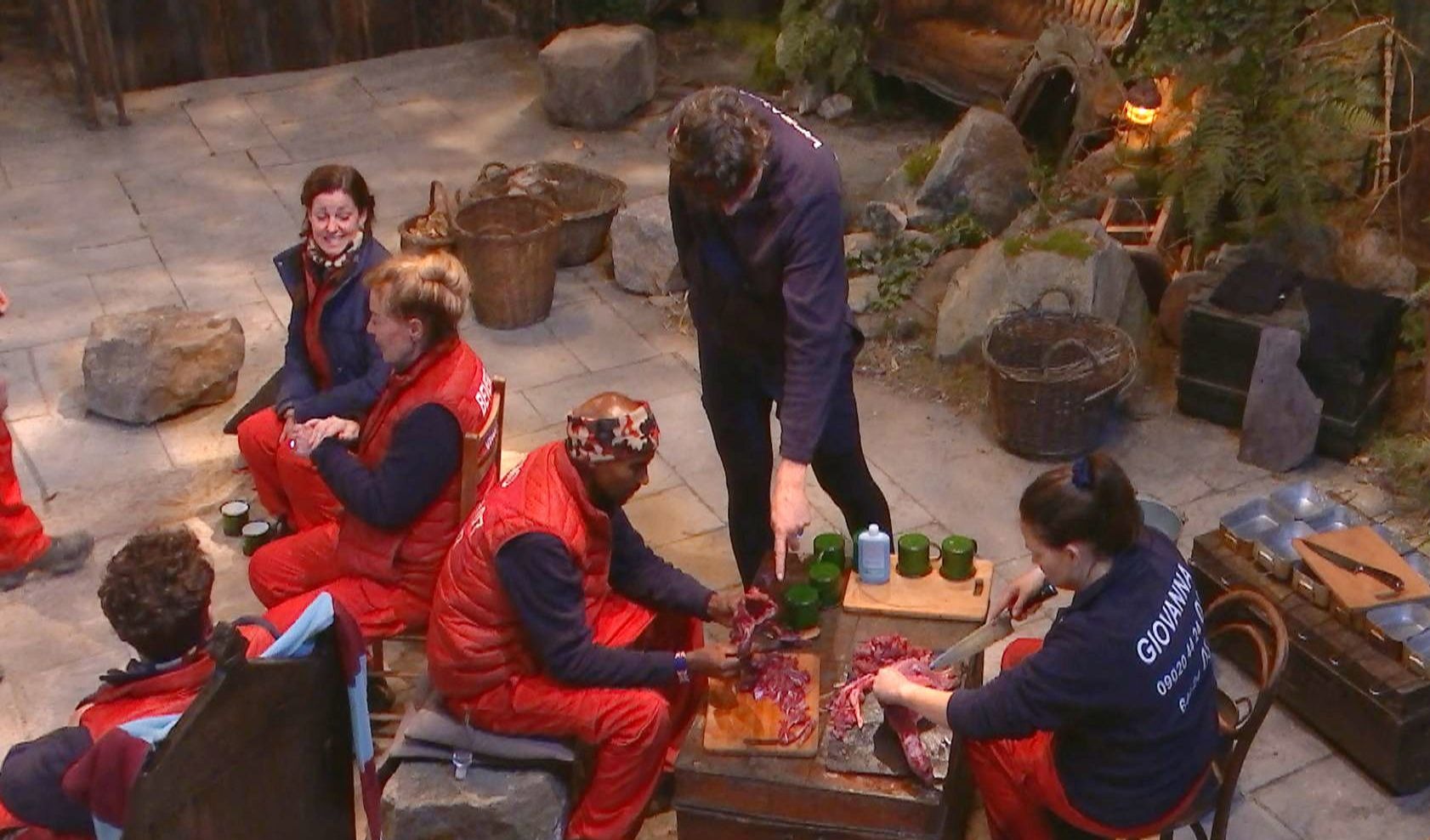 So far, the hungry celebs have adapted well to their new diets and eating times, but two weeks in some viewers are still scratching their heads as to how the routine works.

Ironically, by removing the huge time difference that was in play when the show was in Australia, things have become more difficult for the crew and cast.

Celebs were always told if they were up for trials bright and early, giving them the morning to win stars, ready for a regular tea time.

However, they’re now forced to eat their main meal of the day close to midnight, with trials taking place in the evenings. 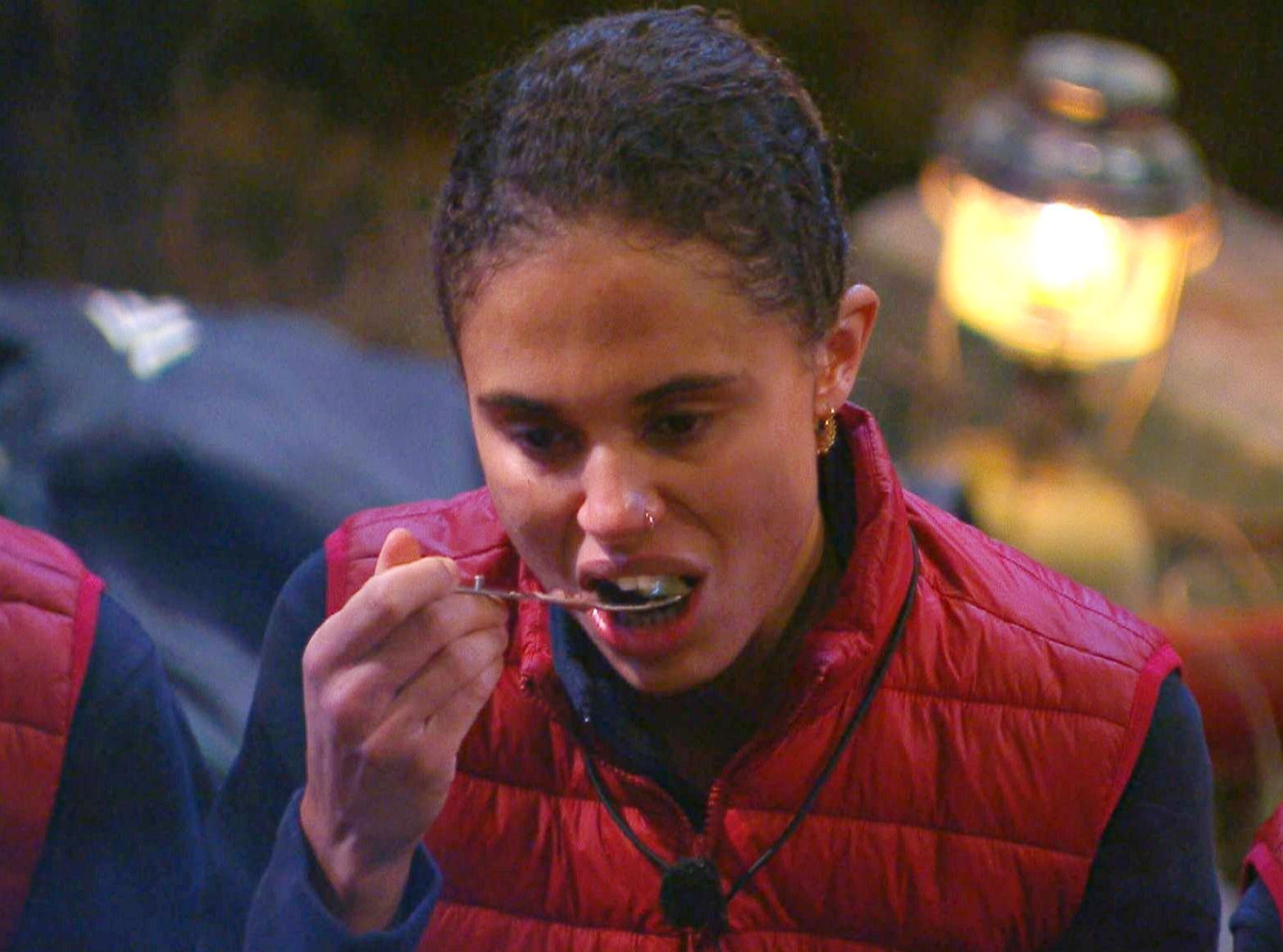 The stars are getting 100 calories more a day than previous seriesCredit: Rex Features

In Wales, hosts Ant and Dec deliver the vote results around 10pm, with the chosen celeb(s) then going to carry out the trial.

Food is swiftly delivered afterwards, and the stars prep their rewards under moonlight to eat on the wrong side of midnight.

It means the stars don’t end up hitting the hay until around 3am.

Savvy AJ Pritchard had planned for the change prior to entering the castle.

He told brother Curtis’s podcast: “I’ve shifted all my times. We’ve been told to go to bed about 3am and wake up about 11am, because the trials will be filmed quite late at night due to having enough time to edit and you’ll find out who left maybe 11pm.” 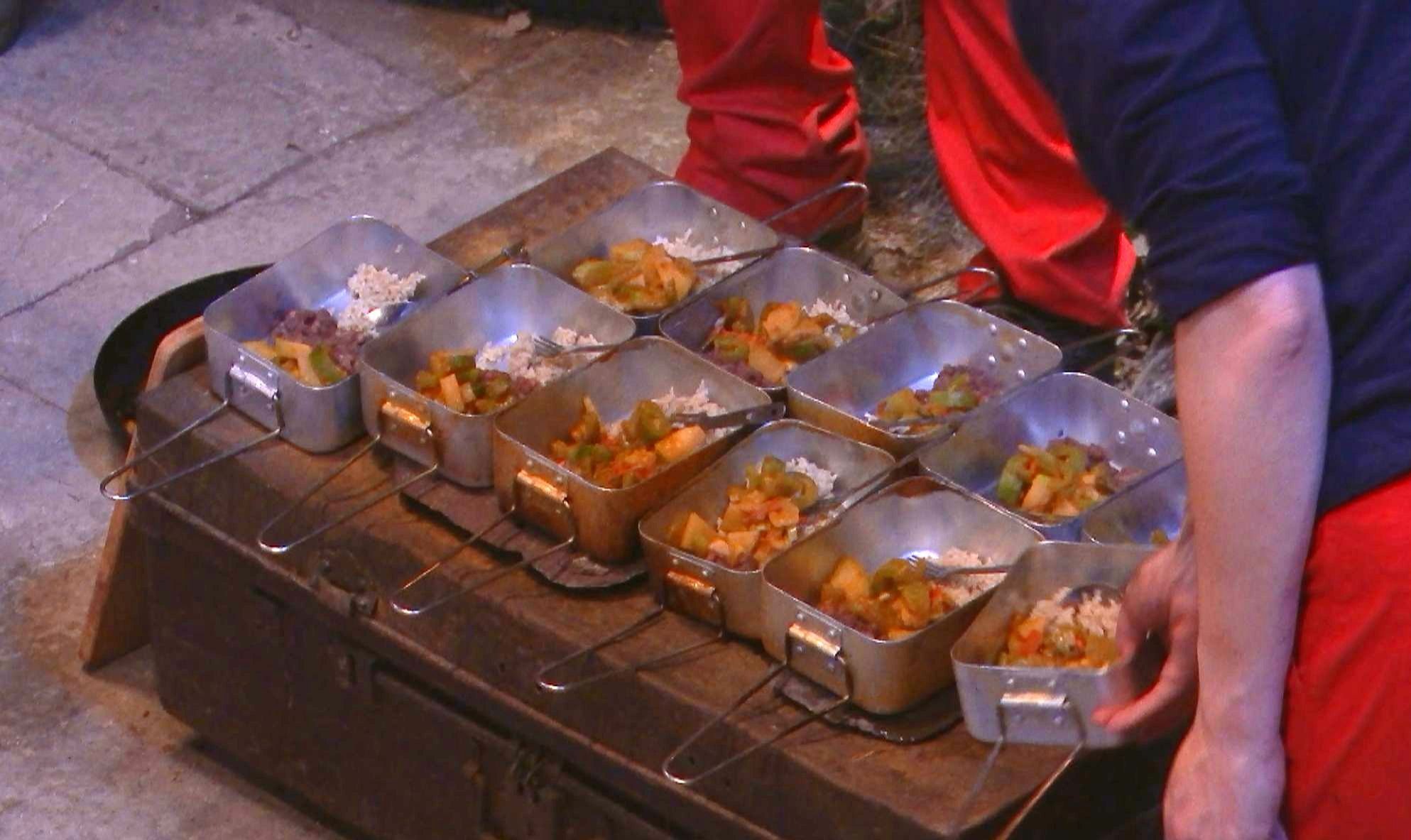 The campmates are getting homegrown produceCredit: Rex Features 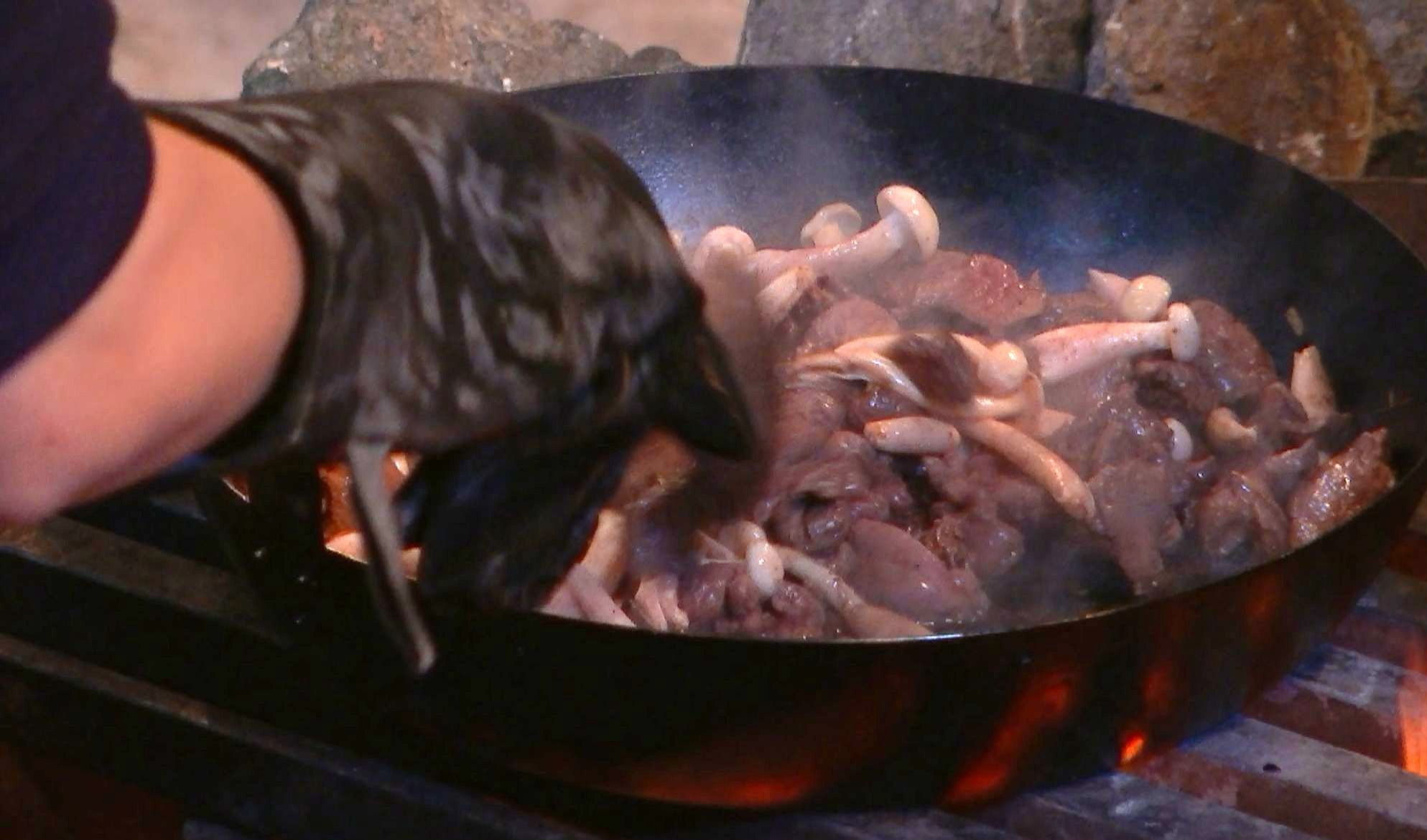 Meal times are always a highlight of the dayCredit: Rex Features

The I’m A Celeb food rations are famously stingy, and while this year’s can hardly be classed as a feast, the campmates will be taking on more calories than ever before.

Bosses have introduced 100 calories extra per day, per person, to account for the fuel their bodies will need in the colder conditions. 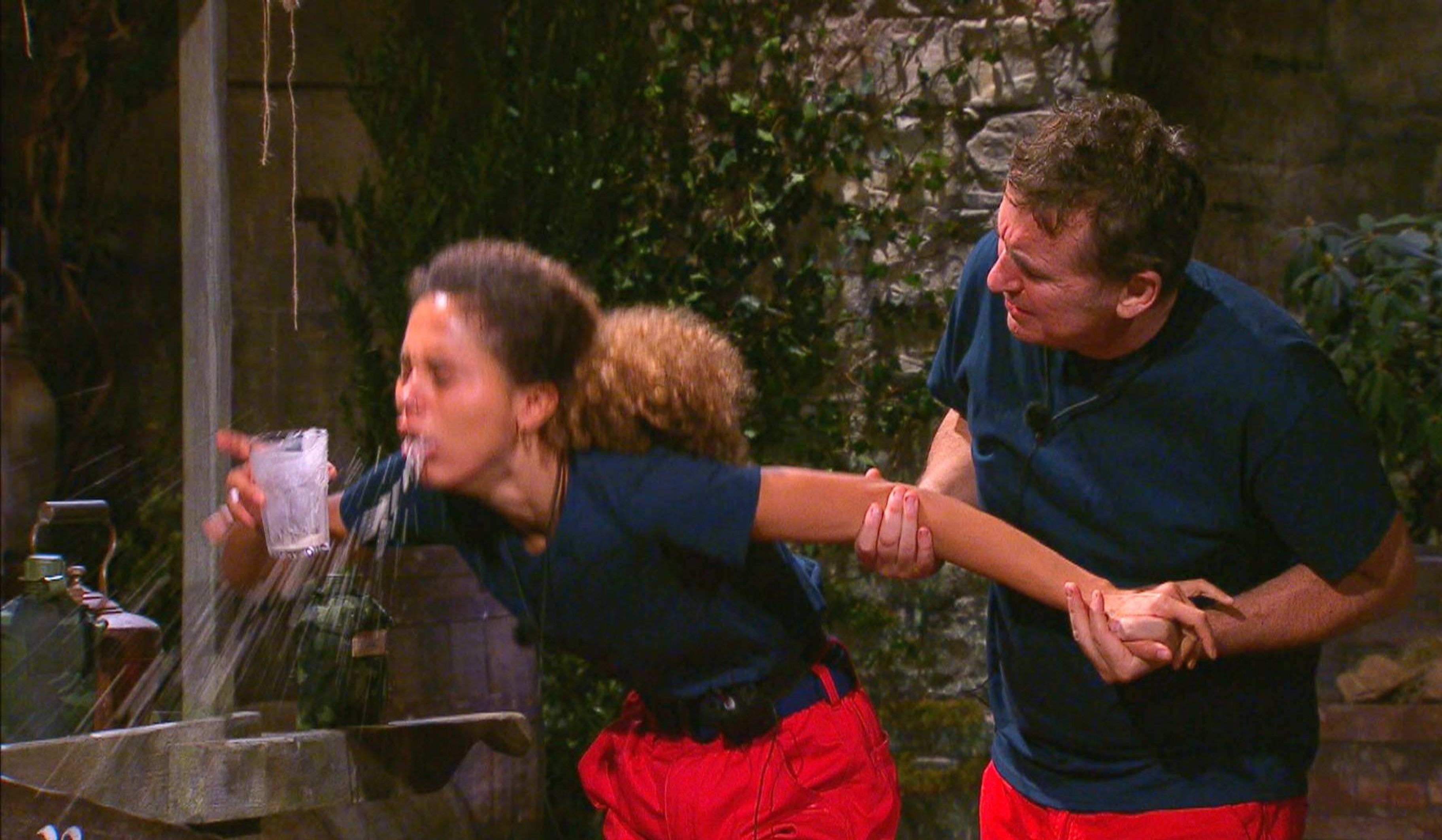 A source told us: “This year the food in camp will be carefully worked out by nutritionists to make sure campmates are getting enough calories in the cold so they don’t burn through it and grind to a halt – which could be possible with the expected huge drop in temperature in Wales.”

Many of the options on the menu this year are less exotic than previous offerings.

Out have gone Aussie specialities and in have come homegrown produce such as Welsh lamb, eel and hare.

An insider said: “Producers are keen to celebrate British delicacies in the Bushtucker trials – both good and bad, from rough and ready tripe and trotters to traditions, like Black Pudding and rich, Welsh lamb, which non veggie contestants will found mouth-watering after starving on rations for weeks.”

Supermarkets and restaurants are more diverse than ever with their menus these days, and I’m A Celebrity is no different.

The show is ensuring Sir Mo Farah is fed halal meat, while Beverley Callard is following a vegan diet. 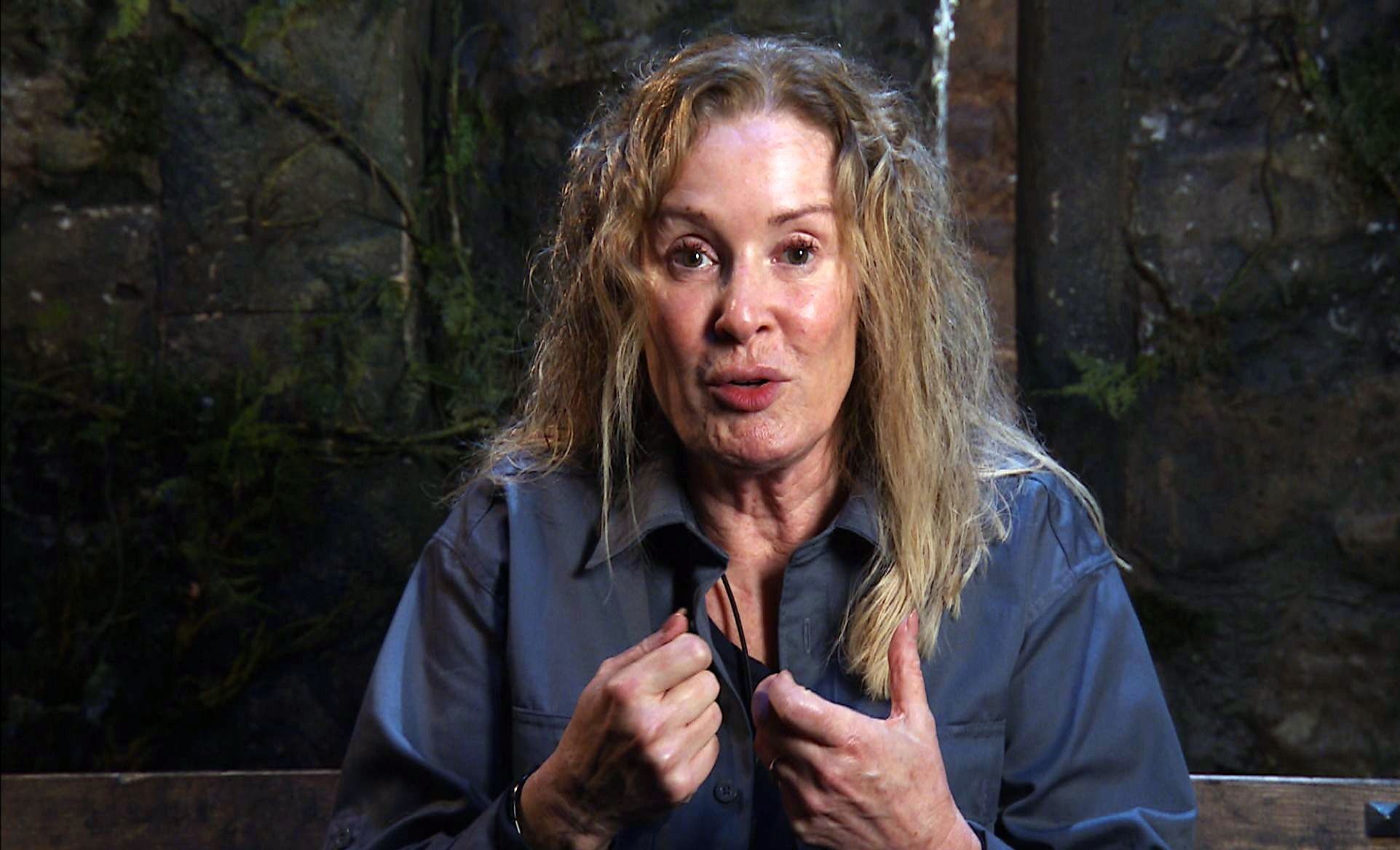 An insider previously told us: “Mo told producers a long time ago about his food preferences, so they were prepared.

“He can’t eat certain food unless it’s prepared in the correct way according to his religion.”

Beverley only turned vegan in March, and there has been allegations from fans that she’s only pretending to avoid eating nasties in trials, while others claimed she’s been eating the meat products in camp.

However, her daughter Danielle and hosts Ant and Dec have taken to social media to clarify that Beverley has been given vegan alternatives.