The right fit! Diane Kruger and Norman Reedus’ romance has hooked fans in for years, beginning with their onscreen chemistry in 2015’s Sky.

The duo met on the set of the drama in early 2015 while Kruger was still dating Joshua Jackson. The Inglorious Basterds actress and the Dawson’s Creek alum split in July 2016 after 10 years together, and shortly after the breakup, Kruger was linked to Reedus.

The pair sparked romance speculation in March 2017 and continued to fuel the rumors when they attended the U.S. Open together that fall.

A source exclusively told Us Weekly in August 2018 that “opposites attract” when it comes to the Farewell, My Queen actress and The Walking Dead star. While the duo may appear to be “so different,” the insider explained that they “really do work.”

The German native is “buttoned up and put together,” while the Night of the Templar actor is more “rough around the edges,” the source said, noting that in the end, “they complement one another.”

After welcoming their first child, a baby girl, in November 2018, the twosome became more public with their relationship.

“I have A LOT to be thankful for this year and I count my lucky stars to have met you @bigbaldhead and for sharing life’s many blessings with you,” Kruger wrote via Instagram just weeks after giving birth.

The National Treasure actress told Us in April 2019 how amazing it’s been watching her partner bond with their daughter. “He just looks at her with unconditional love,” she said, joking, “I wish he looked at me like that! … He’s just very great with her.”

In May 2021, Krueger reflected on her romance with Reedus, noting how much he’s enriched her life since blessing her with a baby.

“The moment we heard her heartbeat for the very first time and nothing was ever the same again. What a joy to watch you grow my little girl,” the Bridge alum wrote via Instagram on Mother’s Day. “I will always love you @bigbaldhead for giving me our little angel and making life just so much better❤️.”

Scroll down to relive Kruger and Reedus’ sweetest relationship moments: 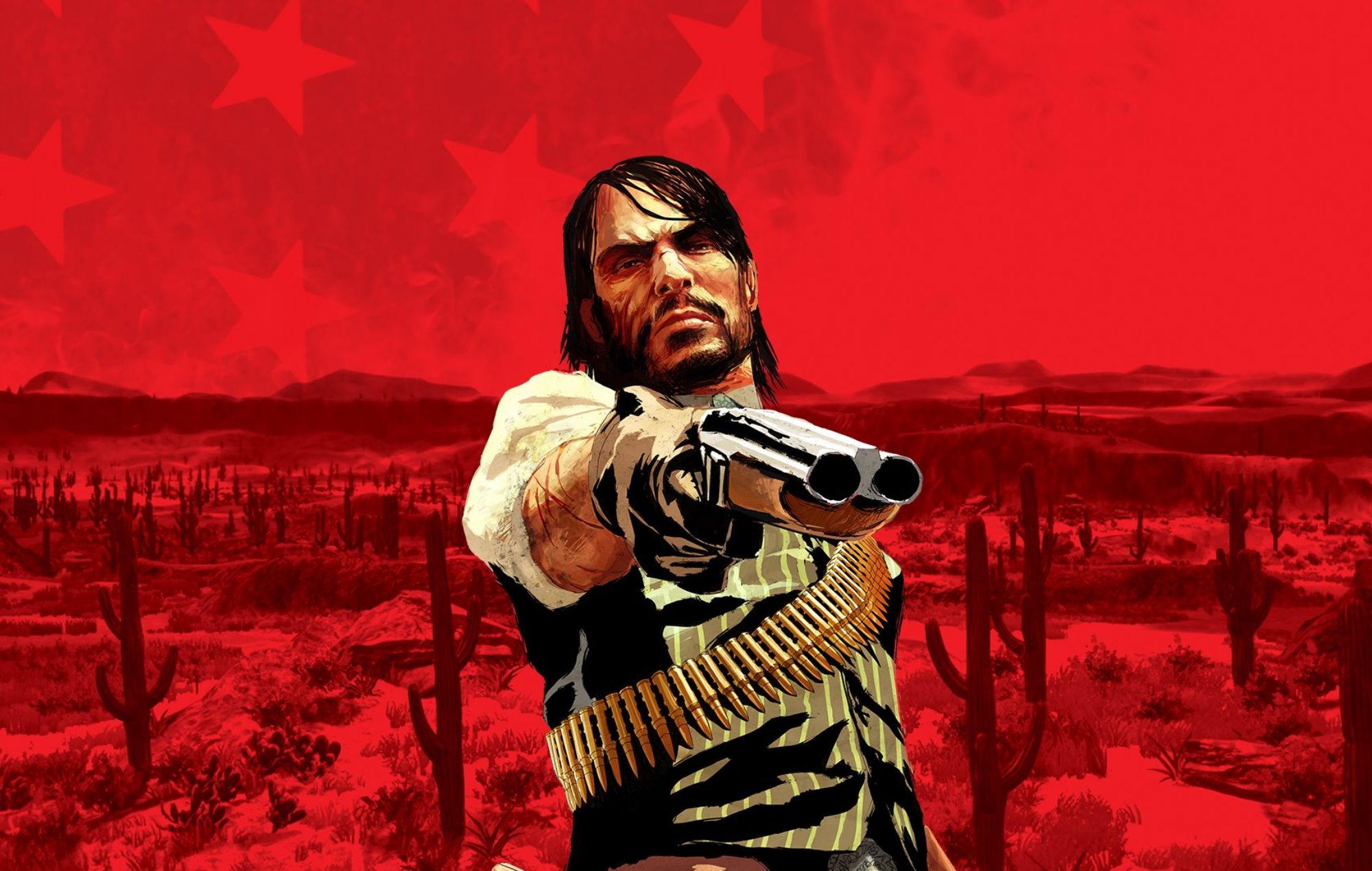