Microtransactions in Diablo Immortal have come under fire, after players have calculated that completely gearing out a character’s stats could cost fans £87,568.

Since Diablo Immortal launched earlier in the year, players have levelled criticism at developer Blizzard Entertainment‘s implementation of microtransactions in the game.

As the game has been out for several days, some players have now calculated what they say is the true cost of completely maxing out a character’s stats in Diablo Immortal.

The main issue stems from Legendary Gems, a premium in-game currency which is used to upgrade stats. These Legendary gems can only be found in Legendary Crests, loot boxes in Diablo Immortal.

In a YouTube video by Bellular News (Game Rant, via Eurogamer), it’s reported that getting enough Legendary Gems to maximise a character’s statistics would cost £87,568 ($110,000) in real-money payments.

Meanwhile, a user on Diablo Immortal‘s Reddit (via VGC) has claimed that unlocking a character’s final resonating bonus will cost players between £39,831 and £47,797 in real money.

Earlier in the month, it was revealed that Diablo Immortal would not launch in countries that have banned loot boxes (Belgium and Netherlands) due to “the current operating conditions in these countries”.

Diablo Immortal‘s heavy loot box presence comes at an awkward time, as the ethics of loot boxes are once again in the spotlight following a report published by the Norwegian Consumer Council.

The NCC claims that the business practice is responsible for “targeting loot boxes and manipulative practices at kids,” and said they should face much stronger regulation. 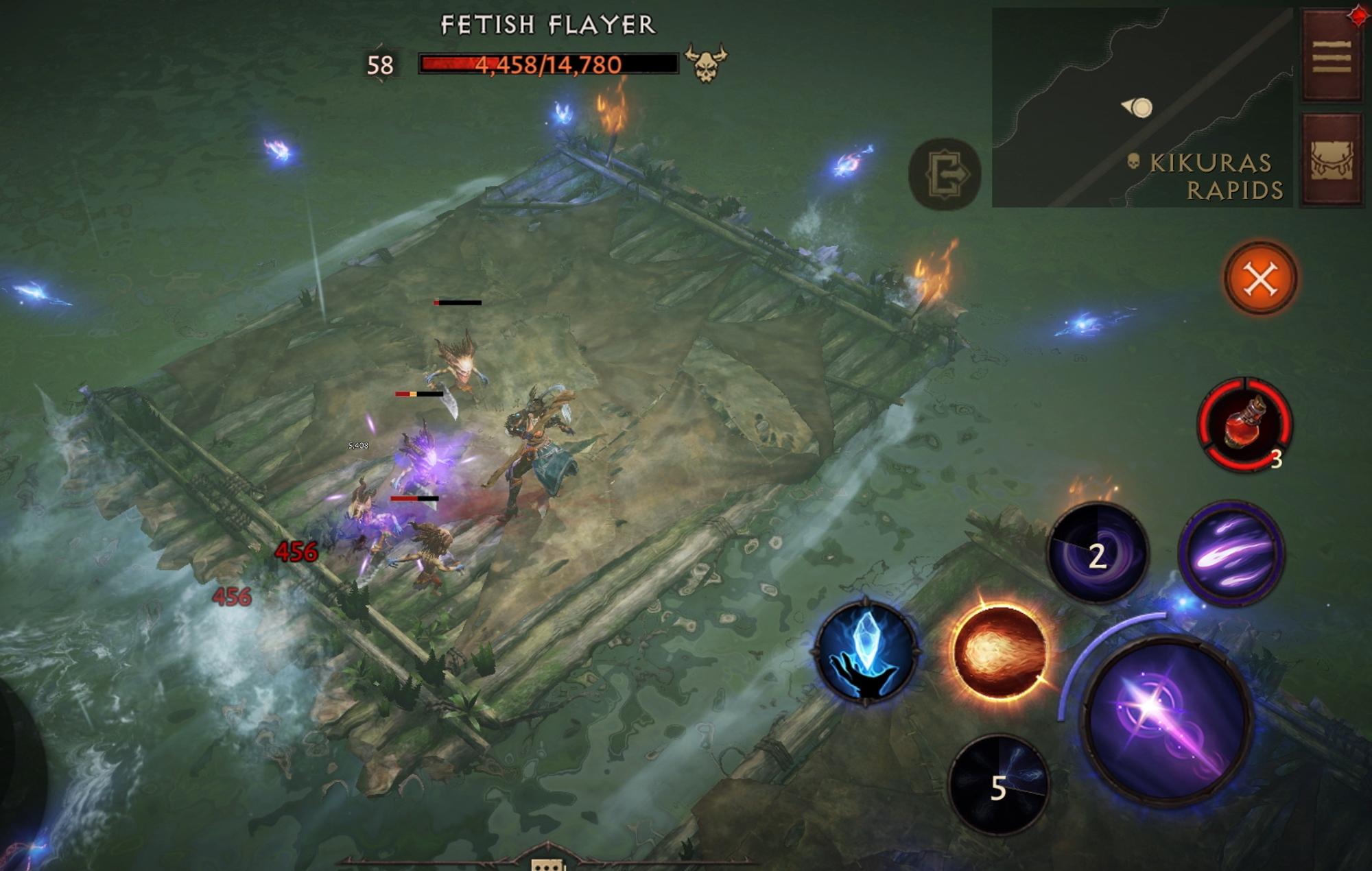 Using FIFA 22 and Raid: Shadow Legends as case studies, the report claims that “it appears obvious that the design and mechanisms driving in-game purchases in these games are predatory, manipulative, and exceedingly aggressive, targeting consumer vulnerabilities at every opportunity.”

As a result, the NCC says companies should be banned from using “deceptive design to exploit consumers” and if several regulatory methods don’t alleviate the situation, it calls for governments across the world to “consider a ban of paid loot boxes”.

In other gaming news, Vampire Survivors has shared what fans can expect from update 0.7.0 – which looks set to add even more to the roguelike hit.