These days, aged 39, he looks very different – with long curly hair, a rugged beard and a beefed-up physique.

Ryan Carnes, seen in 2005 when he was in Desperate HousewivesCredit: Rex 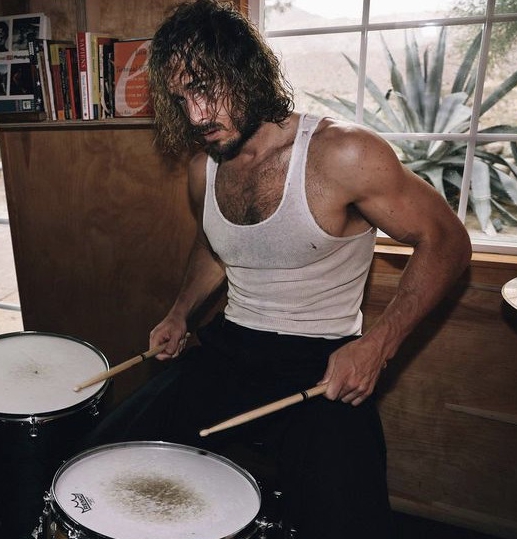 The actor looks very different today with long hair and a beardCredit: ryancarnes1/Instagram

Ryan appeared in two series of the Channel 4 show, blackmailing Gabrielle into having sex with him to prove to himself that he’s not gay.

In one memorable scene Eva Longoria’s Gaby is seen kissing him to help him get to grips with his real sexuality.

After the early 2000s show – which delves into the lives of the residents of the fictional Wisteria Lane – he moved onto another US hit.

In 2014 he joined soap General Hospital in the recast role of Lucas Jones, appearing in two stints until 2015.

But many fans loved the new look the former Desperate Housewives star has pioneered since then.

One wrote: “Love you with the long hair I think it’s sexy and looks good on you.”

Pictures posted on Justin’s Instagram feed show him hammering away at a drum kit in a white vest and sitting by a waterfall in a pair of trunks. 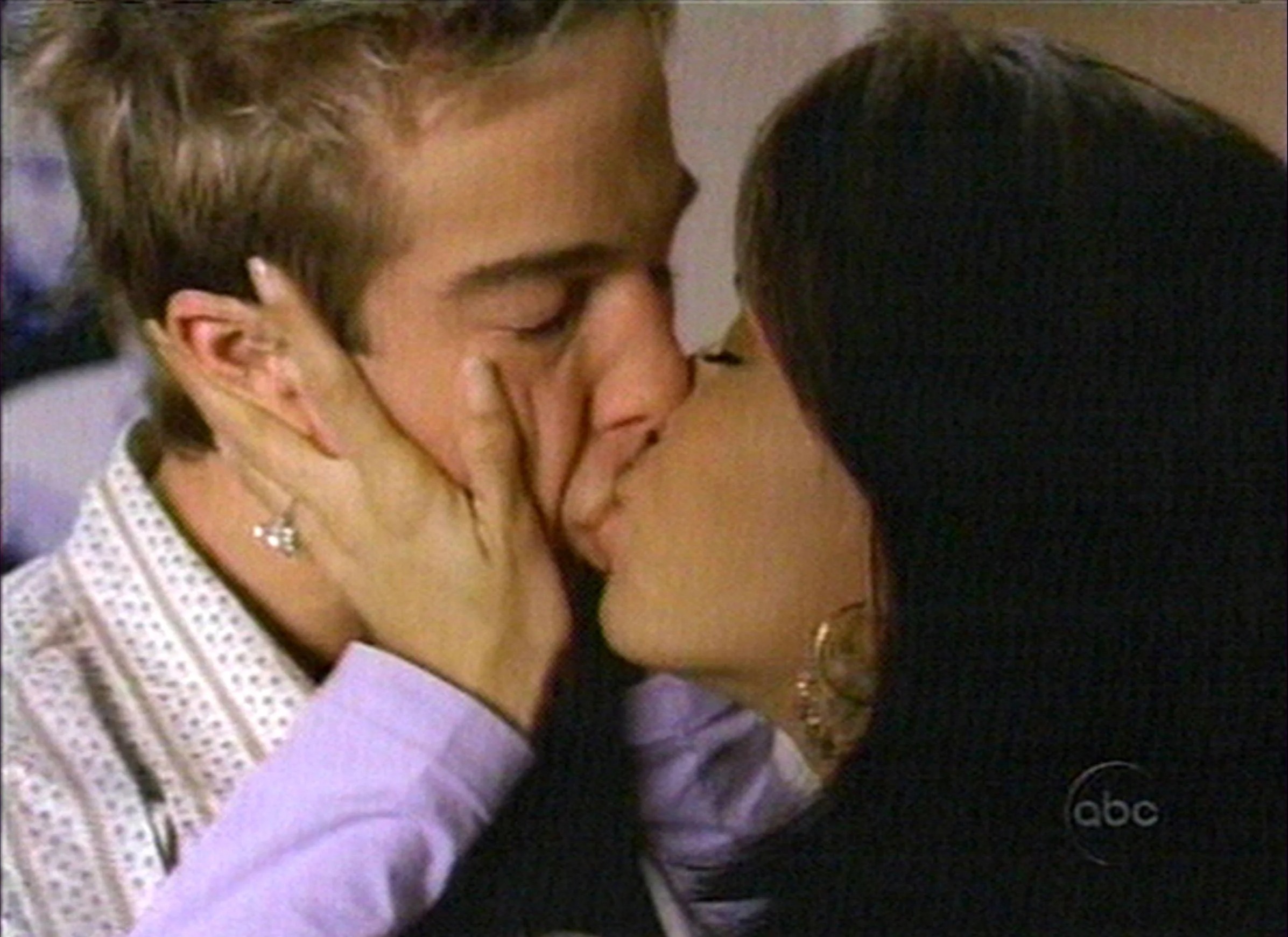 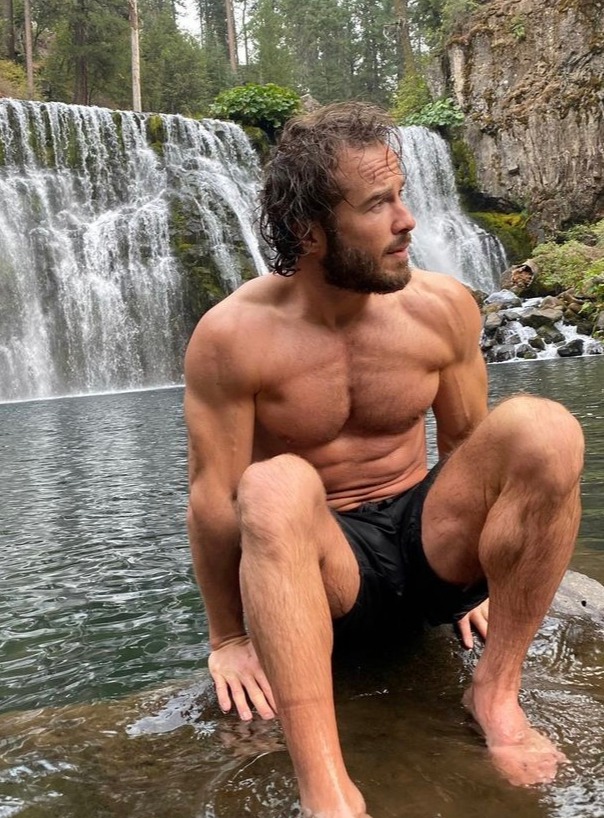 Ryan looks very different now but he’s no less of a pin-upCredit: ryancarnes1/Instagram