Desertfest has announced the full line-up for its 2022 event, which will see the festival celebrate its 10th anniversary.

The annual festival – which takes place across six venues in Camden – welcomes acts from the sonic worlds of stoner rock, doom, sludge and psych for a whole weekend of live music and entertainment.

Set to take place from April 29 – May 1, 2022, the multi-venue festival – which now includes a full line-up at The Roundhouse on both April 30 and May 1 – has revealed the full list of artists playing its 10th edition.

Headlining the Friday will be Swedish heavy rockers Witchcraft, with a UK exclusive performance and their first UK show in over a decade.

Saturday’s headliners will be Chicago’s Shellac, who in another UK exclusive will be bringing their experimental post-hardcore sound to the Roundhouse, while Electric Wizard will close out the festival on Sunday.

Other acts confirmed include Corrosion Of Conformity, Orange Goblin and Truckfighters, who all played the festival in its debut year in 2012, as well as Integrity, Somali Yacht Club, Khemmis and Stoner.

This weekend, two pilot events are taking place in Liverpool as a test for the return of live events. Across yesterday (April 30) and today (May 1), a clubbing event called The First Dance is being held at the Bramley Moor Dock in the city, with no masks or social distancing necessary – see footage from last night’s opening event here.

Tomorrow (May 2), Blossoms, The Lathums and Zuzu are set to play to 5,000 fans in Sefton Park, Liverpool which normally holds 7,500 gig-goers.

However, a number of UK festivals have been cancelled in past weeks due to the lack of government-backed COVID insurance.

2000trees, one of the events to recently cancel their 2021 edition alongside Boomtown, Barn On The Farm and others, criticised the UK Government for failing to implement COVID cancellation insurance for the live events industry.

“Hundreds of festivals have been asking for months for a Government-backed insurance policy allowing us to confidently host events this year. We were hopeful that this insurance would be in place by now,” the festival organisers said.

“Although they’ve provided a similar scheme for film and TV, the Government have completely let the live music industry down by refusing to back a simple insurance policy.”

The axing of the 2021 events comes after festival bosses previously told NME that they could “sink” and face bankruptcy if the government failed to back up live events this summer. 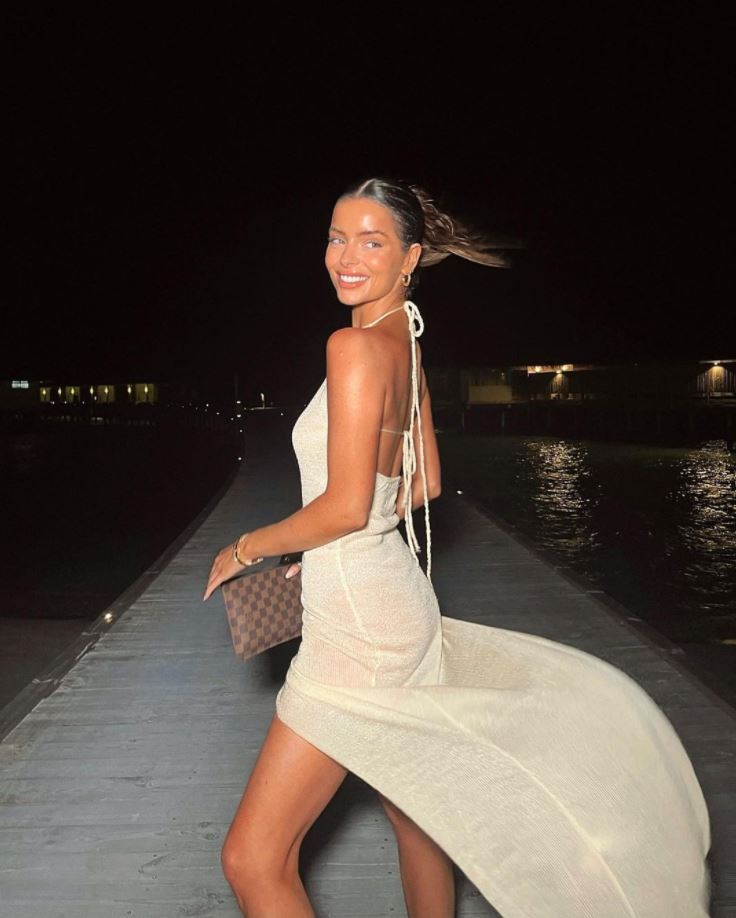 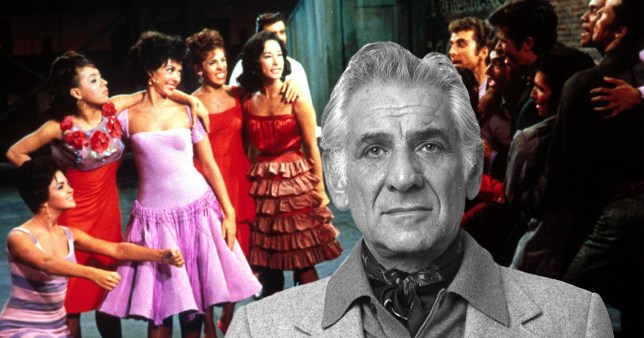 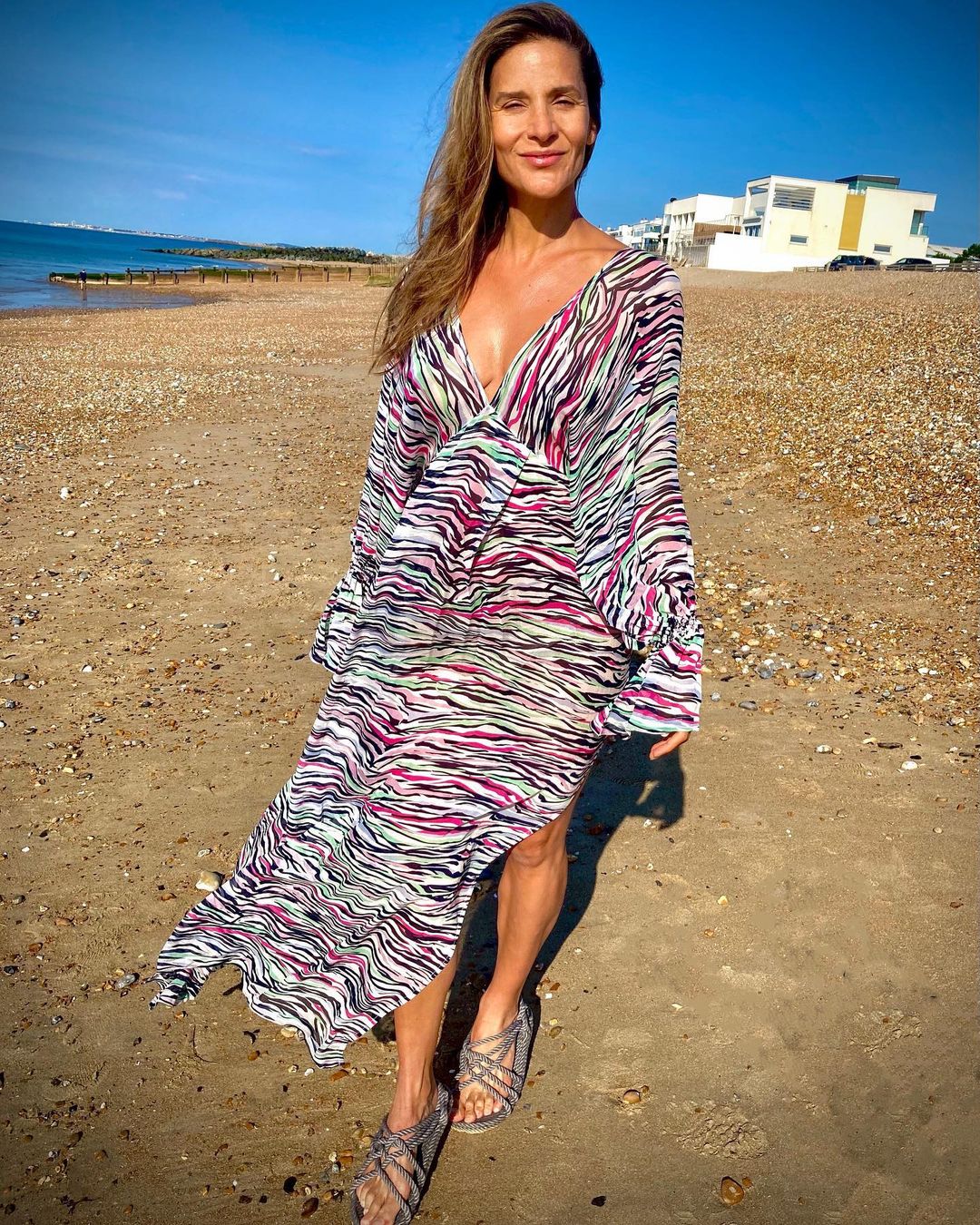