Denise made the claim on Steph’s Packed Lunch (Picture: Channel 4)

Denise Van Outen has spoken about the ‘grudge’ she held against the BBC for ‘quite a long time’, after claiming that she was dropped from a TV show because she was pregnant.

The actress had been due to star as a judge on Over the Rainbow in 2010, with the Andrew Lloyd Webber talent show setting out to find a star to play Dorothy in a stage production of the Wizard of Oz.

Although she previously worked with Andrew on the shows Any Dream Will Do and I’d Do Anything, she claims she was cut from the programme because she was expecting a child – a claim the BBC has denied.

At the time, Denise and her co-star John Barrowman were replaced, with Charlotte Church, John Partridge and Sheila Hancock featuring in the judging line-up.

Denise spoke about the situation on Channel 4 show Steph’s Packed Lunch when asked during a section on grudges whether she’d ever held one herself.

She said: ‘It depends on the situation. I did have a situation years ago where I was a judge on one of the BBC shows.’ 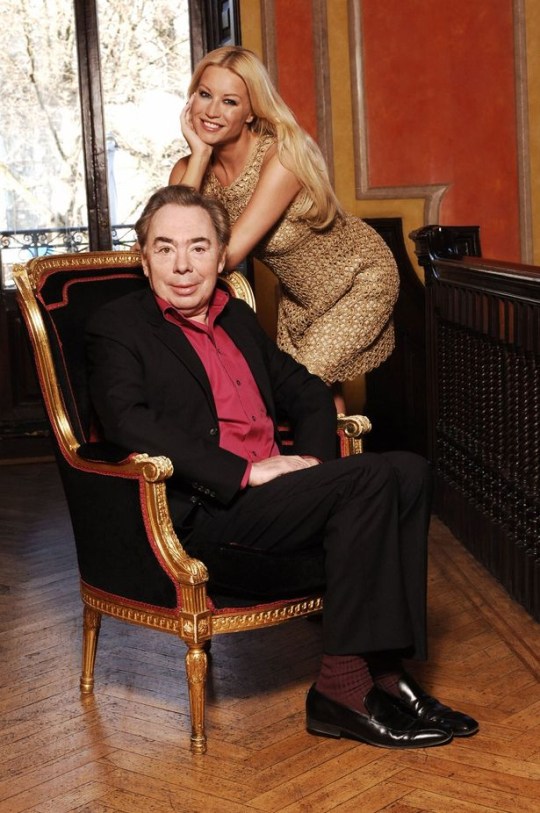 Denise appeared alongside Andrew on Any Dream Will Do (Picture: BBC)

She added: ‘Do you remember the Andrew Lloyd Webber show? Anyway I got dropped from it because I was pregnant.’

The 47-year-old speculated that the judging change it could have been the BBC’s decision, adding: ‘But I did kind of hold a grudge with the BBC for quite a long time.’

She also said she was ‘so upset about it’ when it happened’, especially as she is a ‘very loyal person’. 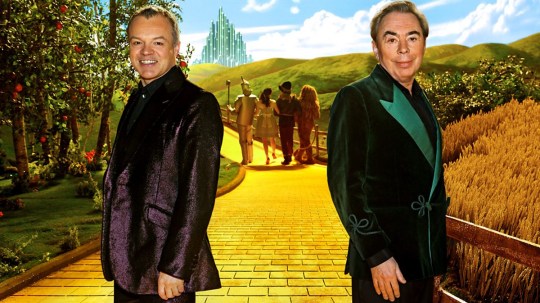 The BBC denied at the time that it had dropped Denise because she was pregnant.

Since 2010, Denise has gone on to appear in BBC shows such as Strictly Come Dancing and Great British Sewing Bee.

Meanwhile, it was recenty announced that Denise and partner Eddie Boxshall had gone their separate ways after seven years together.

Denise confirmed the news in an Instagram post, stating that it was a ‘difficult decision’ to call time on their relationship, adding: ‘I will always treasure the good times we spent together, and the memories made.’

Metro.co.uk has reached out to the BBC and Andrew Lloyd Webber for comment.

Steph’s Packed Lunch airs on weekdays at 12.30pm on Channel 4.