Telling it all. Demi Lovato opened up about her struggles with addiction, her eating disorder and many traumas in her upcoming documentary, Dancing With the Devil. She also revealed that when she overdosed in 2018, she was sexually assaulted by the dealer who laced her heroin. When she relapsed shortly after, she went back to that same person.

“I called him back and said, ‘No, I’m gonna f–k you.’ It didn’t fix anything, it didn’t take anything away. It made me feel worse. That for some reason was my way of taking the power back,” the singer, 28, said in the YouTube documentary. “All it did was bring me back to my knees, begging God for help.”

The former Disney star then shared that the incident wasn’t the first time that happened. 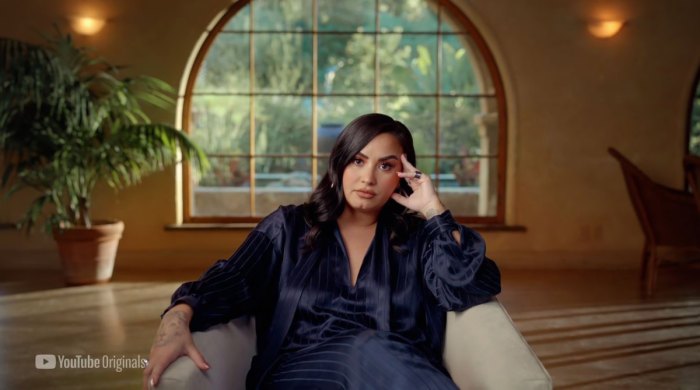 “When I was a teenager, I was in a very similar situation. I lost my virginity in a rape,” the “Sober” songstress said. “I called that person back a month later and tried to make it right by being in control, and all it did was just make me feel worse.”

Lovato was 15 at the time of the rape. That year, 2007, was the year she auditioned for both Camp Rock and Sonny With a Chance — both roles she landed.

“We were hooking up, but I said, ‘Hey this is not going any further. I’m a virgin and I don’t want to lose it this way.’ And that didn’t matter to them, they did it anyways,” the “Alone” singer explained. “I internalized it. I told myself it was my fault because I still went in the room with him. I still hooked up with him.”

The two-time Grammy nominee said that she was also afraid to speak up at the time because she was “part of that Disney crowd” who publicly announced they were waiting for marriage to have sex. 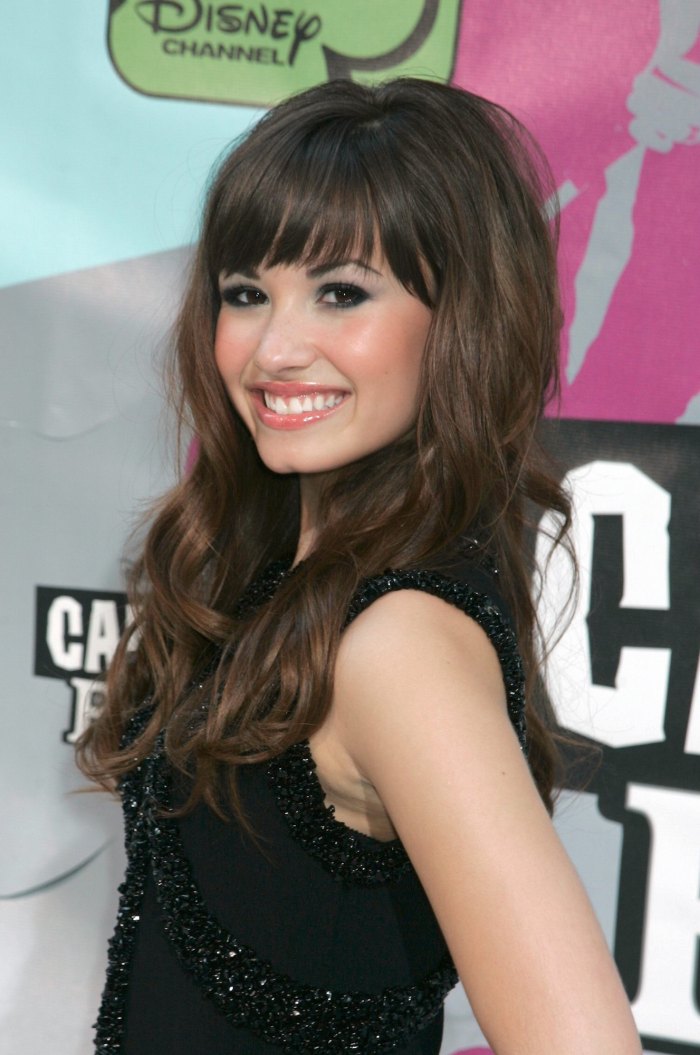 Demi Lovato at the ‘Camp Rock’ Film Premiere in New York in 2008. Shutterstock

“I didn’t have the romantic first time with anybody. That was not it for me, and that sucked, then I had to see that person all the time,” she explained. “So, I stopped eating and coped in other ways — cutting, throwing up, whatever. My bulimia got so bad that I started throwing up blood for the first time.”

The New Mexico native shared that she once told someone about the rape and the person was not punished.

“What, I’m supposed to come out to the public after saying, ‘I have a promise ring’? Six months later, I’m supposed to say, ‘Well, actually I had sex, even though it was rape.’ Some people aren’t going to see it that way. At least the Christian Southern girl inside of me didn’t see it that way because sex was not normalized as a child or in the South,” she said.

After a brief pause, Lovato added, “You know what, f—k it. I’m just gonna say it. My #MeToo story is me telling somebody that someone did this to me, and they never got in trouble for it. They never got taken out of the movie they were in. I just kept it quiet because I’ve always had something to say. I’m tired of opening my mouth. There’s the tea.”