Viewers have been left ‘utterly heartbroken’ by tributes paid to the late Dame Deborah James in BBC’s new documentary The Last Dance.

She had been diagnosed with stage four bowel cancer in December 2016 and was told early on that she may not live beyond five years, and after raising awareness for the disease, she raised nearly £7million for Cancer Research UK in the final years of her life.

The inspirational activist is the center of an emotional documentary, airing on BBC tonight and available to watch on iPlayer, which features tributes from Lorraine Kelly, and Dame Deborah’s You, Me And The Big C podcast hosts.

Lorraine labelled the activist a ‘smasher’, recalling their first meeting together on her daytime ITV show, saying: ‘I just thought, “I really like you, you’re my kind of woman, you are a smasher.”‘ 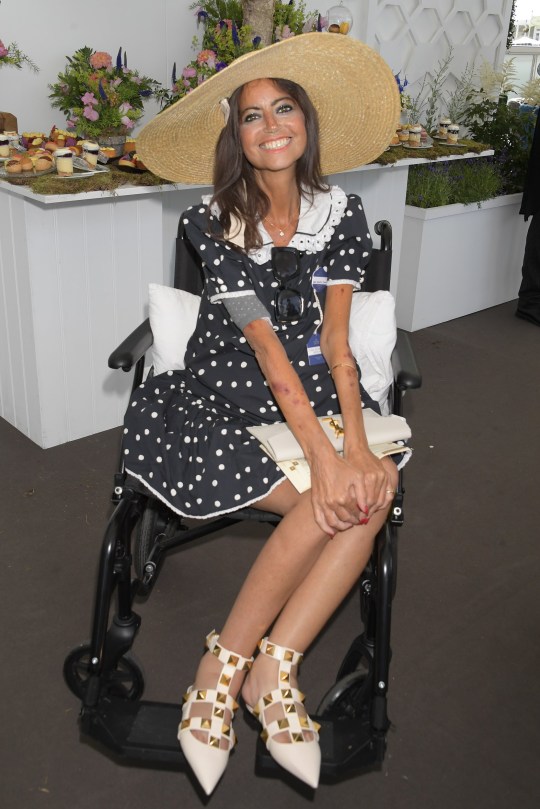 The author and broadcaster was diagnosed with bowel cancer in December 2016 (Picture: Getty) 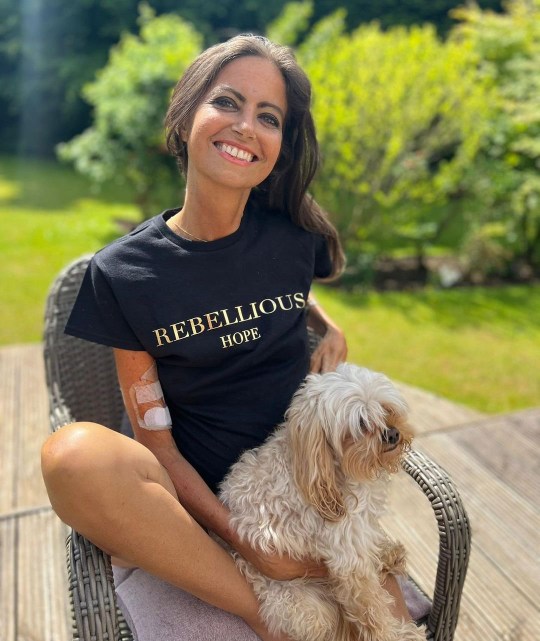 Cancer activist Lauren Mahon, 37, who presented the podcast with Dame Deborah and their late friend Rachael Bland, broke down into tears as she said: ‘I just love her so much’.

Lauren, along with Steve Bland, Rachael’s widower, said they were ‘incredibly grateful to have had her at all.’ 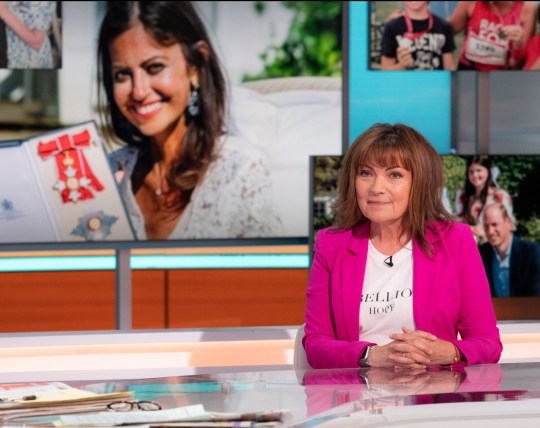 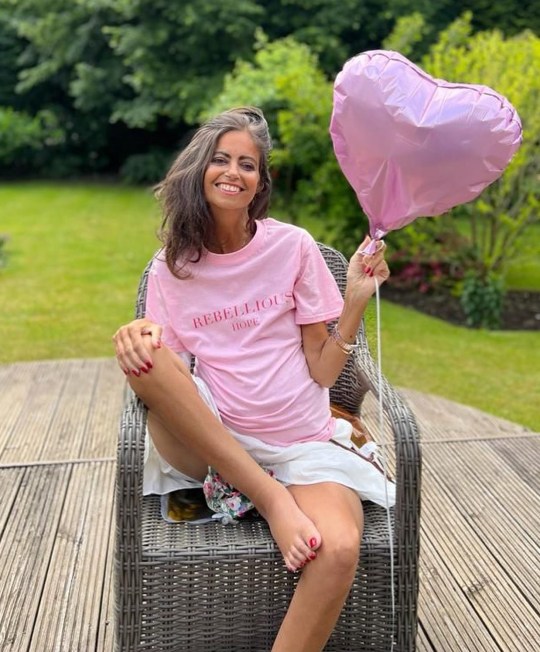 The mother-of-two was surrounded by her family when she died on Tuesday (Picture: @bowelbabe, Instagram)

Celebrating Dame Deborah’s life and legacy, the synopsis of the 30-minute film reads: ‘From raising millions of pounds to fund clinical trials and research into bowel cancer, frank discussions on her podcast to her penchant for sparkly dresses and dancing, the programme reflects on her life and the legacy she leaves behind.’ 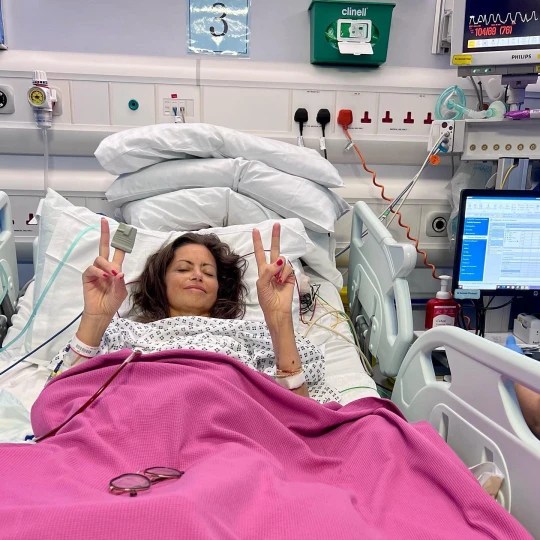 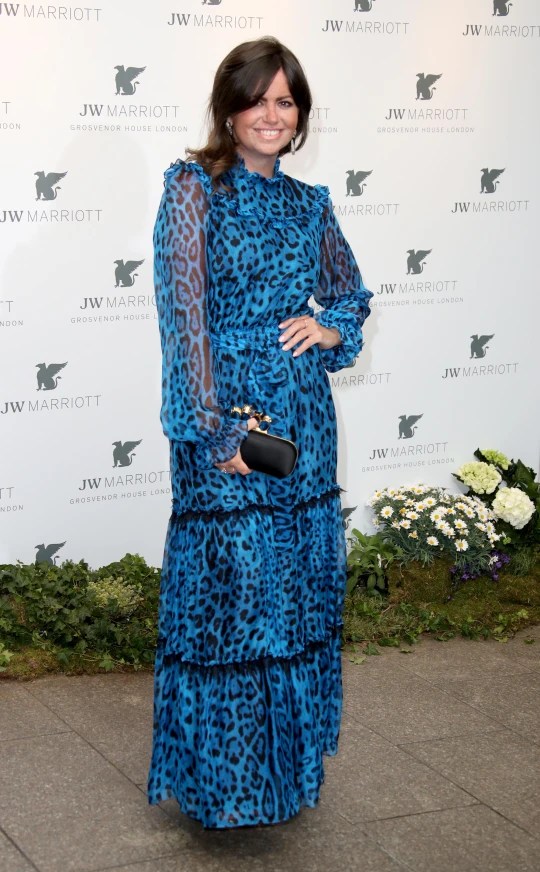 Dame Deborah hosted the You, Me And The Big C podcast (Picture: Mike Marsland/WireImage) 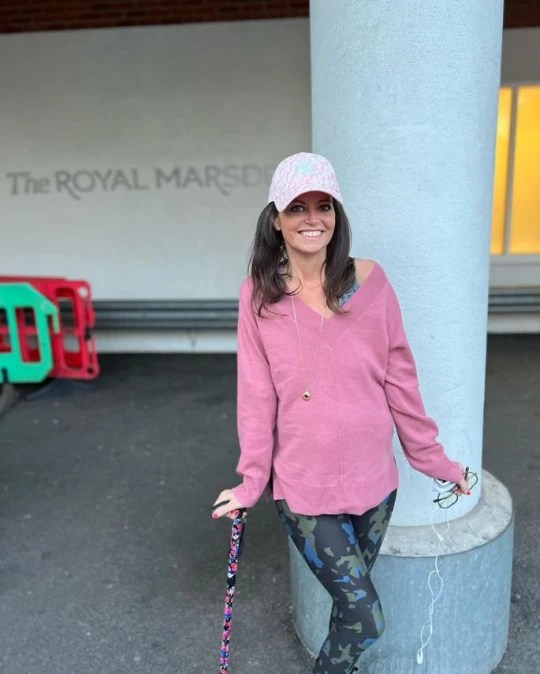 Another commented: ‘Just watched Dame Deborah James the Last Dance & cried my eyes out. What an inspirational woman & what a legacy she leaves. Really stark reminder of what is important in life.’

‘Everyone needs to watch Dame Deborah James: The Last Dance. Utterly inspiring story of living & dying of cancer,’ someone else penned.

Watching Deborah James The Last Dance on â¦@BBCiPlayerâ©. My age with a beautiful boy & girl too. Diagnosed when my first baby was born. Incredibly sobering. I hope in my life I can shed even a sliver of the light she gave out. Burn bright joy giver ð https://t.co/RnhopxGnb8

Just watched Dame Deborah James the Last Dance & cried my eyes out. What an inspirational woman & what a legacy she leaves. Really stark reminder of what is important in life â¤

Just a day after her death, the JustGiving fundraiser for Cancer Research UK surpassed the £7m mark as donations continue to flood in. 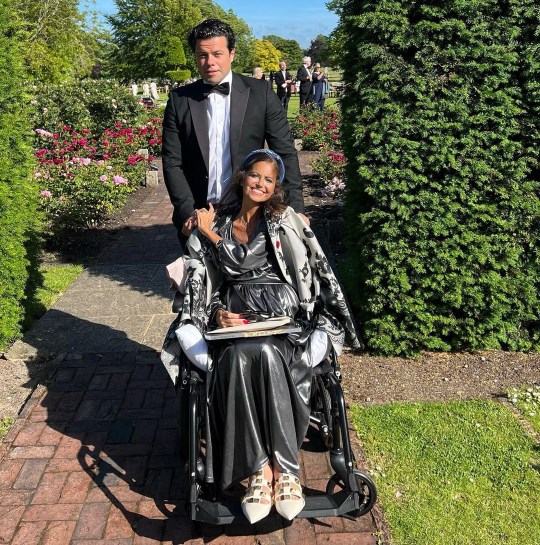 Dame Deborah was surrounded by her family in her final moments including husband Sebastian (Picture: Instagram/bowelbabe)

When the fund was just shy of £6m mid-May, Dame Deborah expressed her shock and gratitude in an Instagram post, writing: ‘I believe I may have had the most surreal, mind blowing, humbling 5 days of my life.

‘I cannot thank you for your generosity at launching the @bowelbabefund which now stands at £5.7 million, and to the @dukeandduchessofcambridge for going above and beyond to make a very special memory happen yesterday.’ 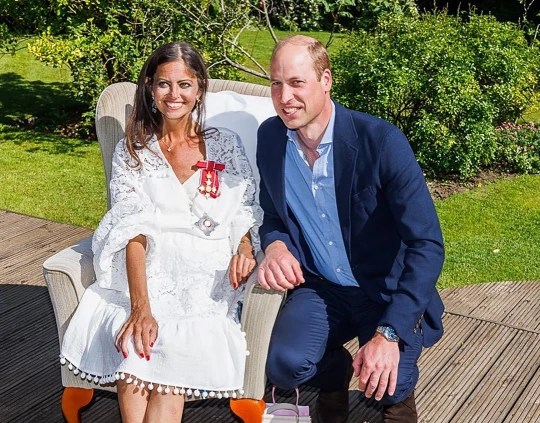 Deborah James was made a Dame by Prince Willian in May and described the visit as an ‘honour’  (Picture: Instagram/bowelbabe) 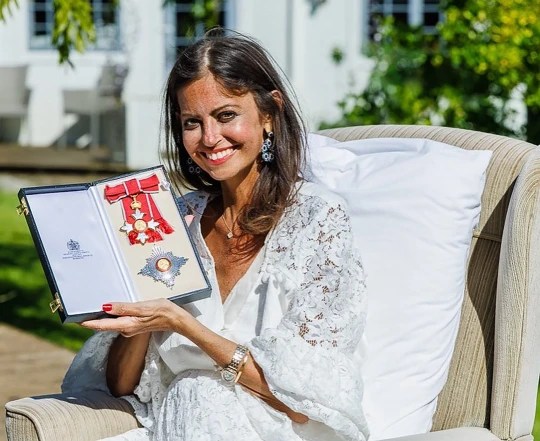 The author was referring to Prince William making a surprise visit to her home to personally present her with her Damehood, after she received the honour for her charitable efforts.

The Duke of Cambridge and his wife Catherine, the Duchess of Cambridge, released a statement paying tribute to the campaigner following her death.

‘Deborah was an inspirational and unfalteringly brave woman whose legacy will live on,’ the Royal couple said.

Deborah James: The Last Dance airs tonight on BBC One at 8.30pm and is available to watch on BBC iPlayer.

You, Me & The Big C podcast host Dame Deborah James has admirably raised money towards cancer charities after announcing that her own bowel cancer was now terminal.

She is now receiving end-of-life hospice care at home due to her cancer treatment being stopped last month.

With the support of Cancer Research UK (CRUK), Dame Deborah and her family established the Bowelbabe Fund, with all money raised to be allocated to funding clinical trials and research into personalised medicine that could result in new treatments for cancer patients, including projects in collaboration with partners such as The Institute of Cancer Research (ICR) and The Royal Marsden. Donations will also go towards continued support to raise awareness of cancer, such as Bowel Cancer UK’s Never Too Young campaign.

At the start of June, the fund had so far raised £6.6million to go towards clinical trials and research into personalised medicine for cancer patients and supporting campaigns to raise awareness of bowel cancer.

You can donate via the Just Giving link here.