DEATH In Paradise viewers fear season 10 will be the final hurrah for the BBC drama after Ben Miller’s unbelievable return from the dead.

The actor, who plays DI Richard Poole, has been resurrected after being killed off a decade ago – but fans think this signals the nail in the coffin for the entire show. 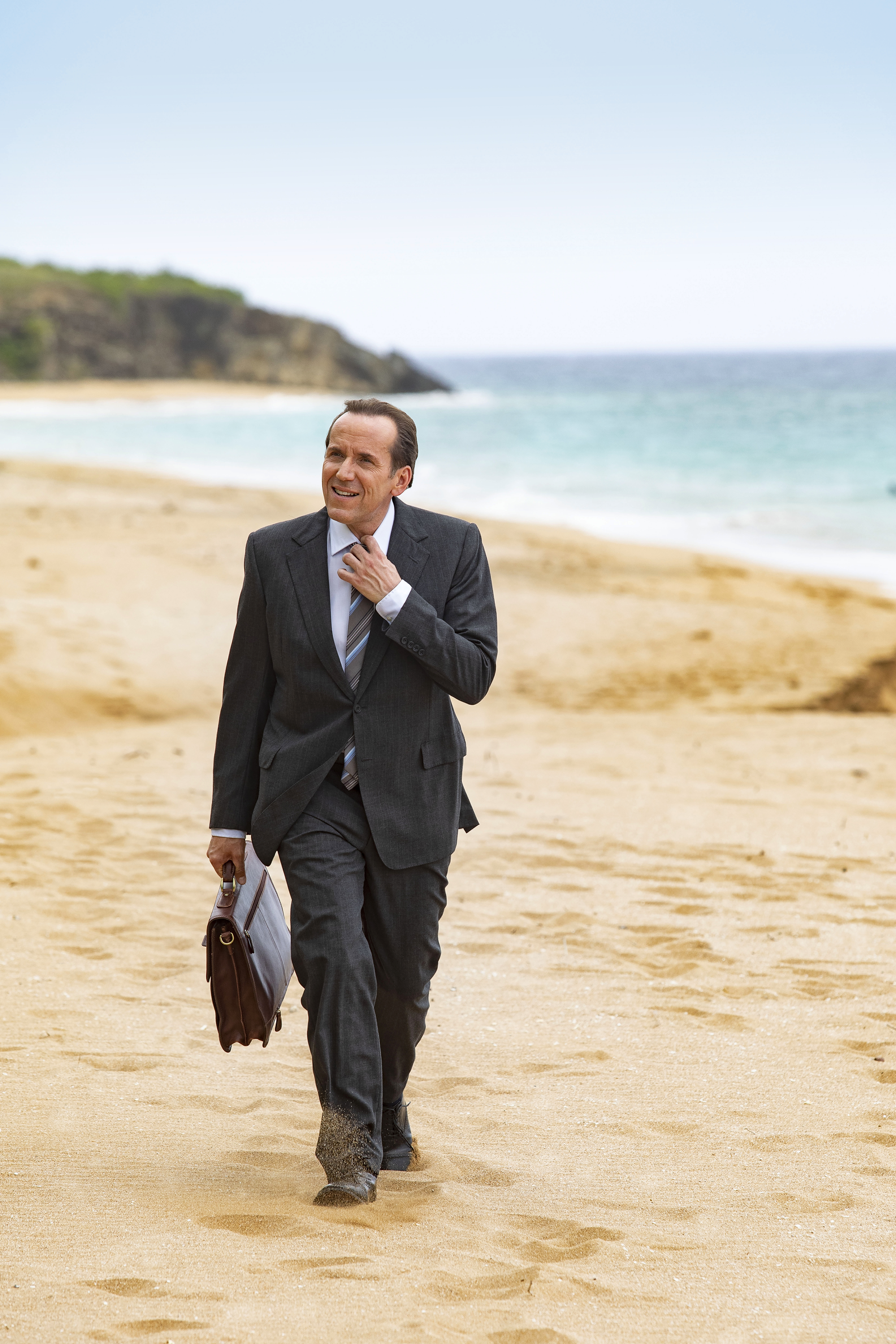 Death In Paradise viewers believe actor Ben Miller’s return in season 10 will signal the end of the show entirelyCredit: BBC

One concerned BBC viewer took to Twitter to muse: “That looks suspiciously like a final scene for a series ever. Got me worried now. Also please keep some surprises, too many big ones being given away.”

Another posted: “If it is the last series, at least let us know so we can celebrate it as such. Winter evenings wouldn’t be the same without a little bit of Saint Marie sunshine and a murder to solve!”

Another added: “With all these previous characters coming back, it’s starting to feel a little like a possible swan song season. I really hope not though.”

One Death In Paradise viewer then urged show bosses: “Just confirm if the show is being cancelled like why else would you bring everyone back.” 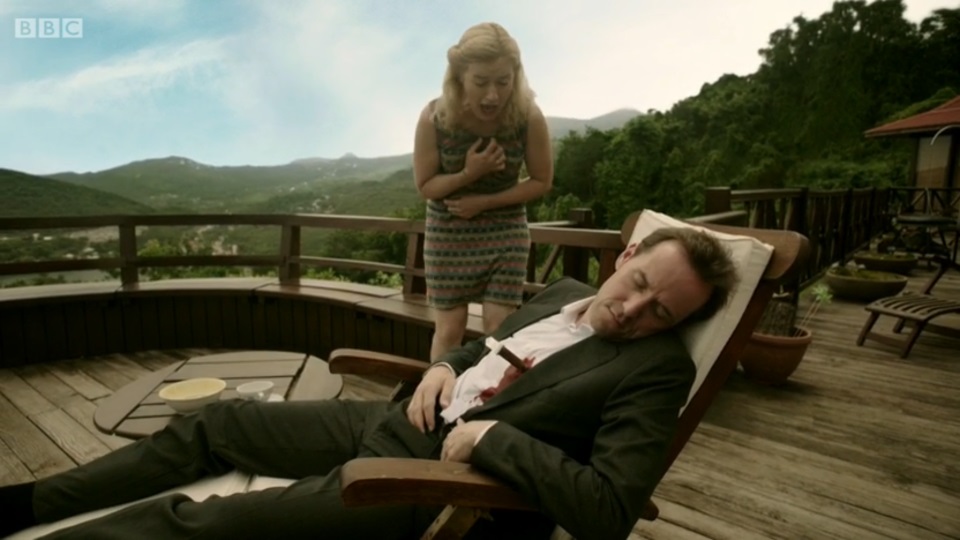 Fans believe the actor’s return from the dead – after his character DI Richard Poole was murdered in season three – marks a ‘final swansong’Credit: BBC 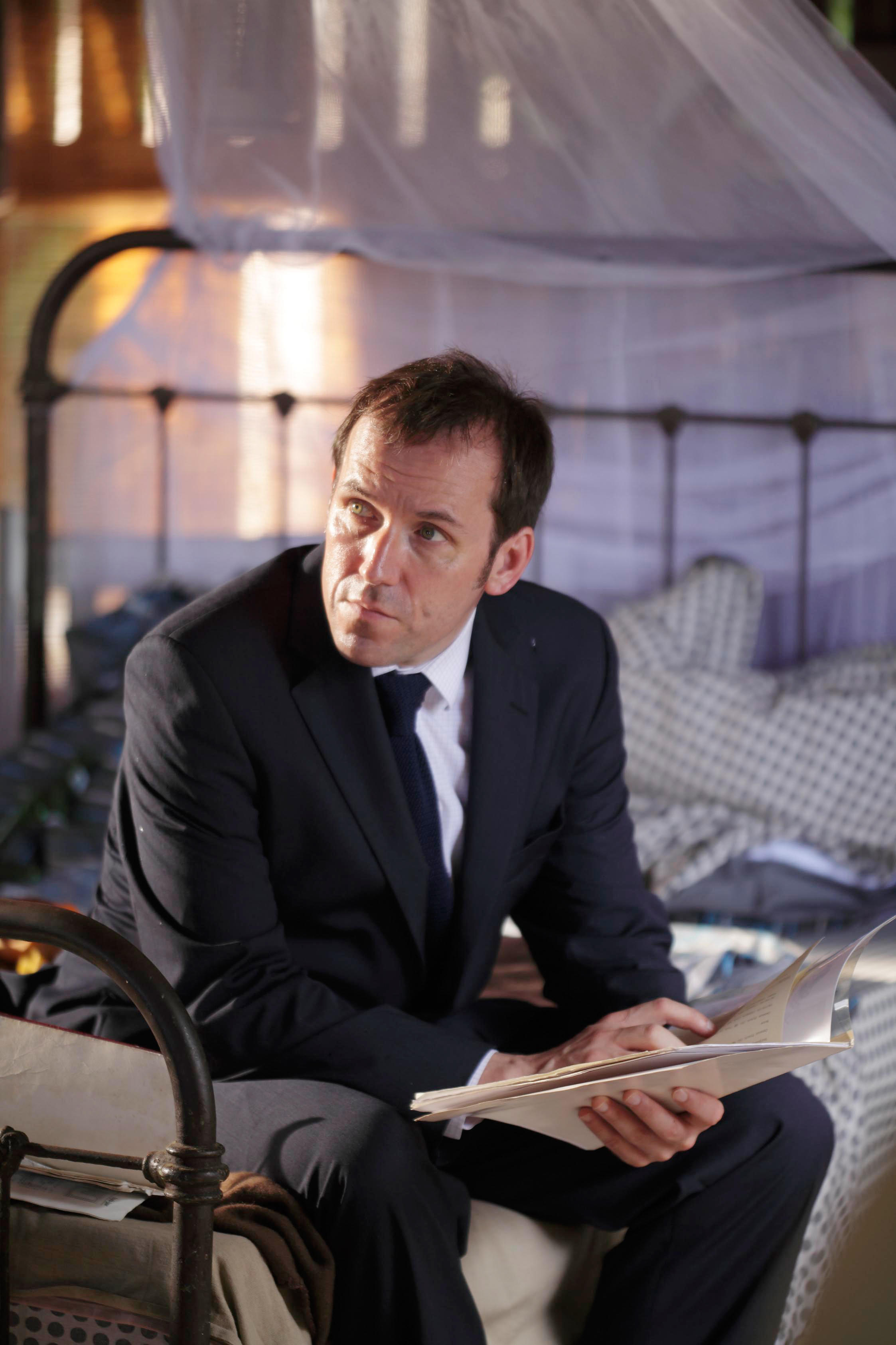 DI Poole is returning for a ‘cameo’Credit: Alamy

A spokesperson said: “BBC One and Red Planet Pictures are delighted to confirm that Ben Miller, who plays D.I. Richard Poole in Death in Paradise, will be returning for a very special cameo appearance during the tenth anniversary series.

“We’re not going to tell you anything more than that – all details of his role will be left for the viewer discover in series ten, airing on BBC One 2021.” 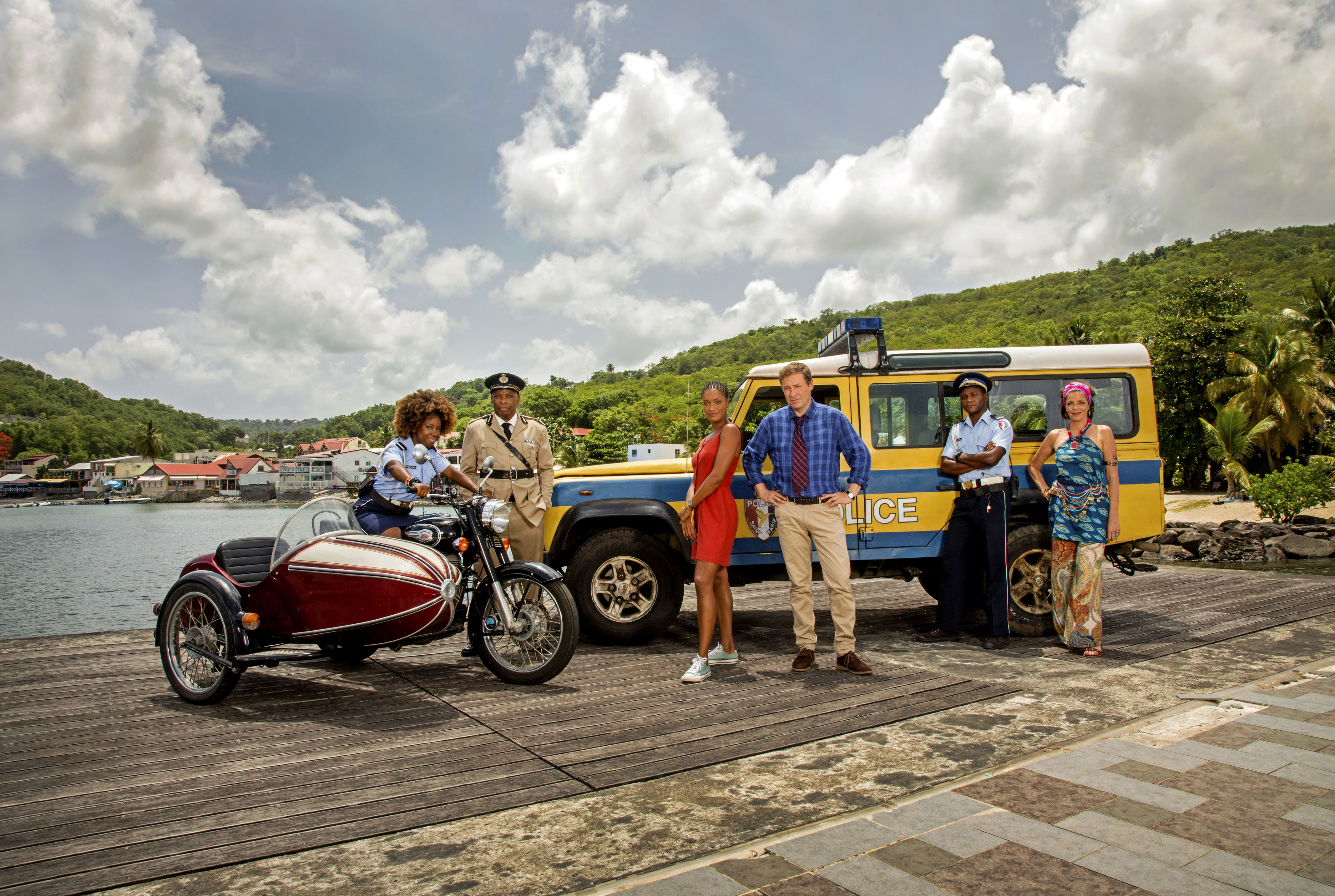 Fans have been left floored by the comeback and taken to Twitter to share their viewsCredit: BBC Pictures’ Digital Picture 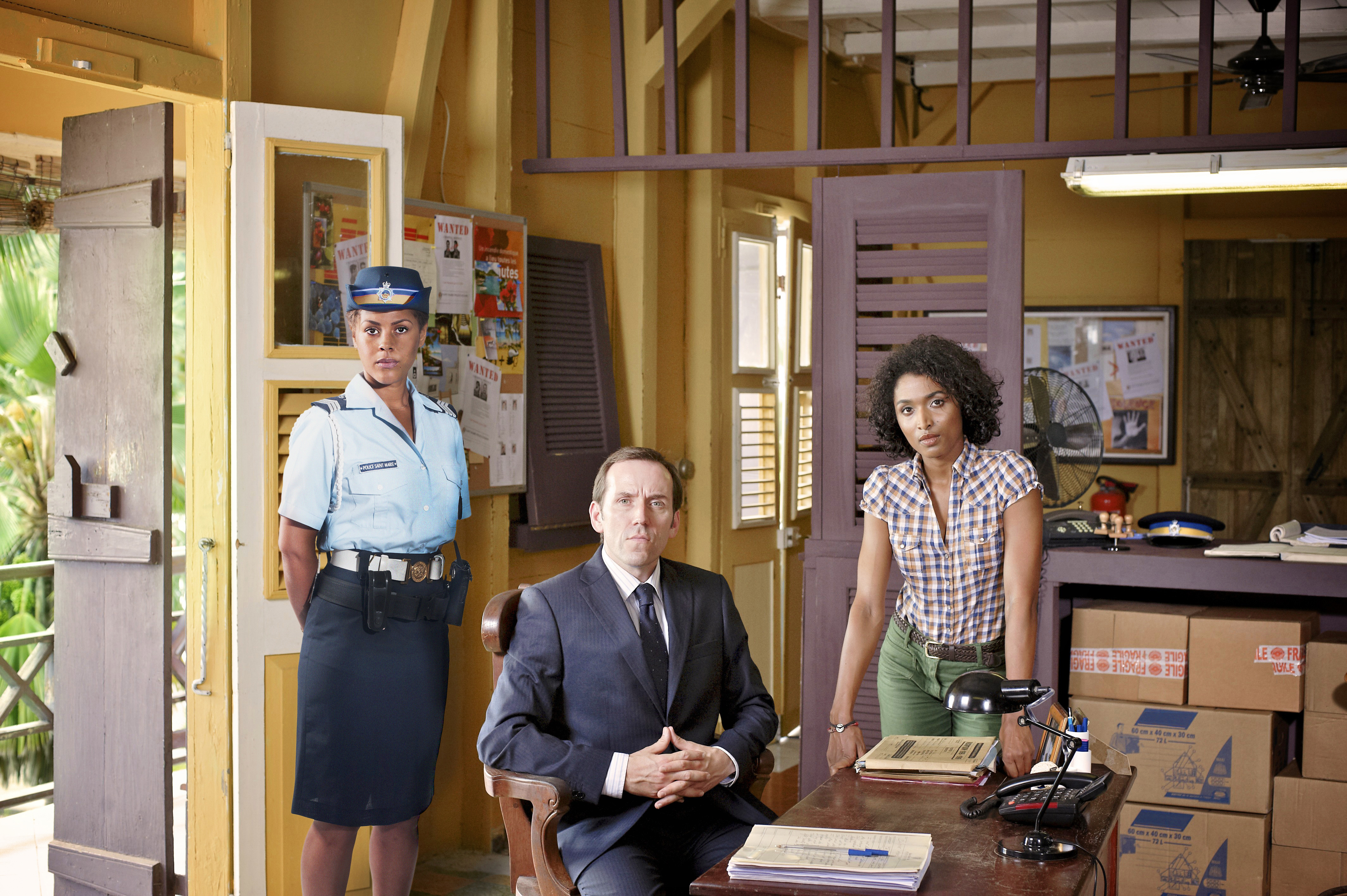 The character was killed by an ice pickCredit: �Red Planet Pictures

They all look out to sea alongside Sara Martins, who is guest staring as he character DS Camille Bordey.

She played Camille until 2015 and is here for a two-part storyline.

However, as she looks out across the beach and the others walk back to the station, they can see DI Richard Poole walking into frame.

The detective then waves – and is dressed in his suit, tie and holding his leather briefcase. 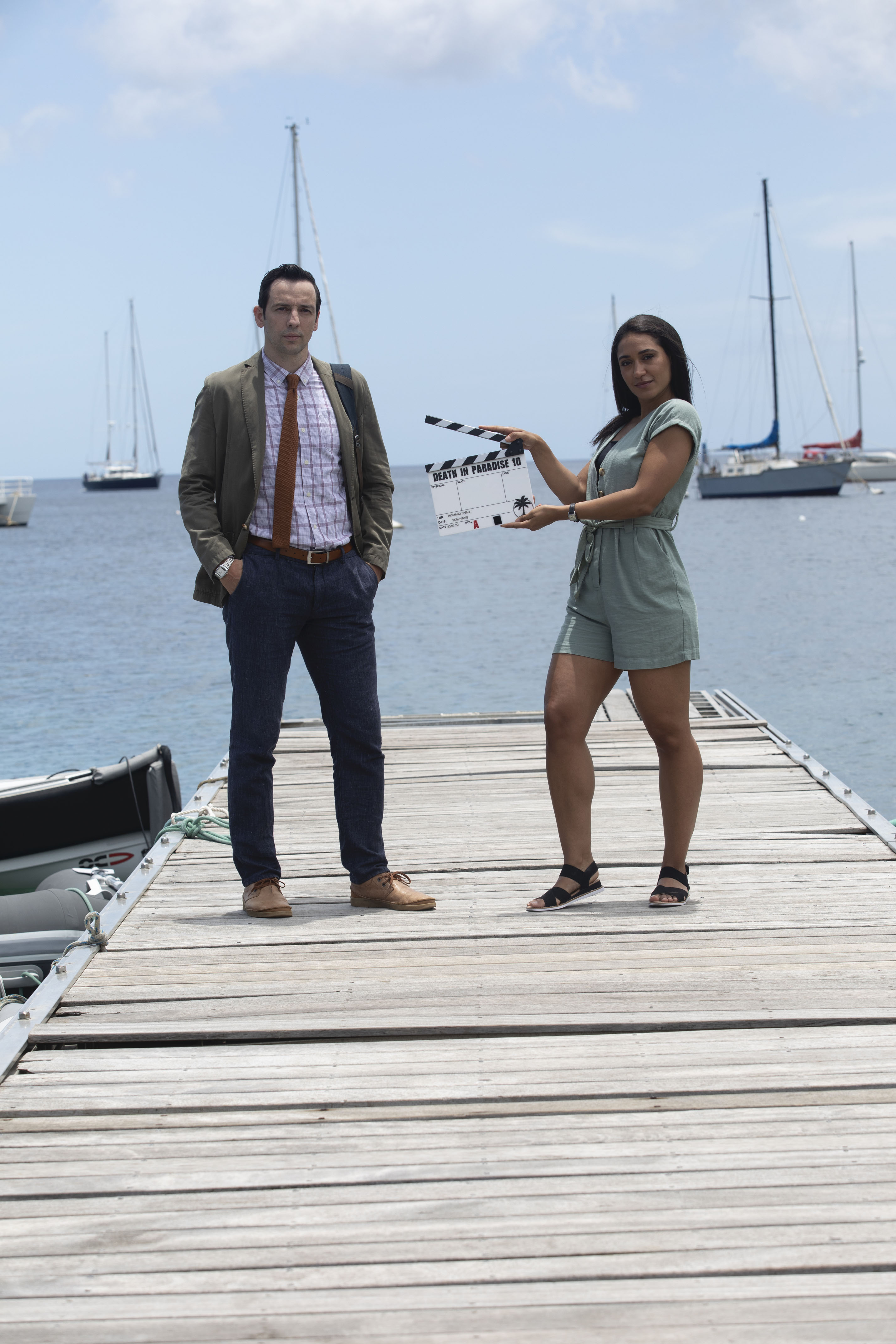 This return will be pretty surprising for Death In Paradise fans, as Richard was murdered in series three.

And it wasn’t really an injury someone could walk away from – as he was stabbed with an ice pick.

How exactly he’s coming back – be it flashback, lost footage, or resurrection – fans will have to wait for 2021.

Meanwhile, a host of familiar TV faces have been confirmed to star in the latest instalment, including The Crown actress Lia Williams and Call The Midwife’s Bryony Hannah.