DEATH in Paradise has announced the series 10 guest stars – including Jason Manford and Casualty’s Patrick Robinson. 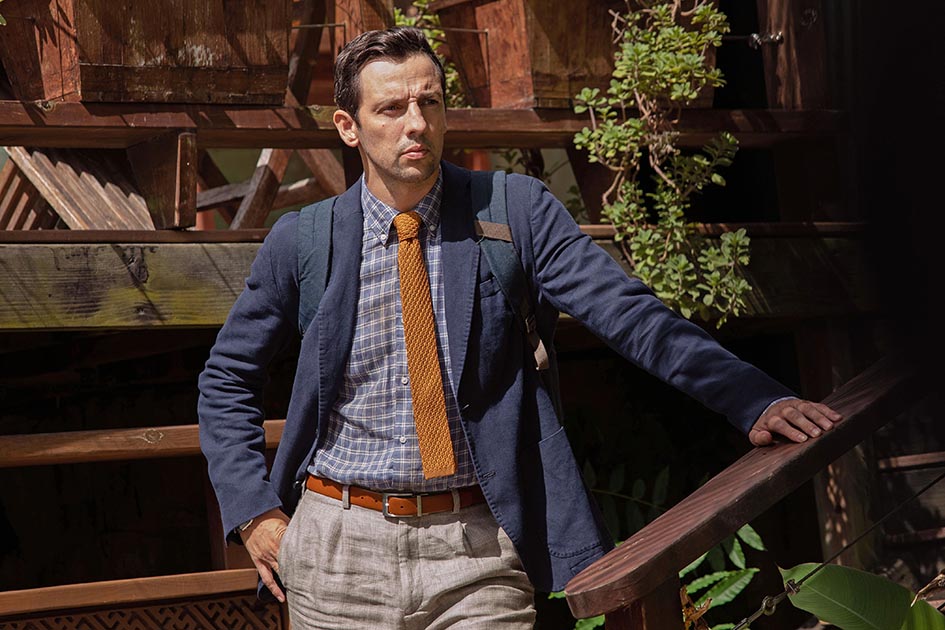 He will be joined by a number of guest stars, including comedian Jason, 39, who was the first name to be confirmed.

The tweet referenced his recent stint on The Masked Singer as a singing hedgehog, writing: “We’re really excited to introduce you to our series 10 guest stars – starting with comedian/singing hedgehog @JasonManford !” 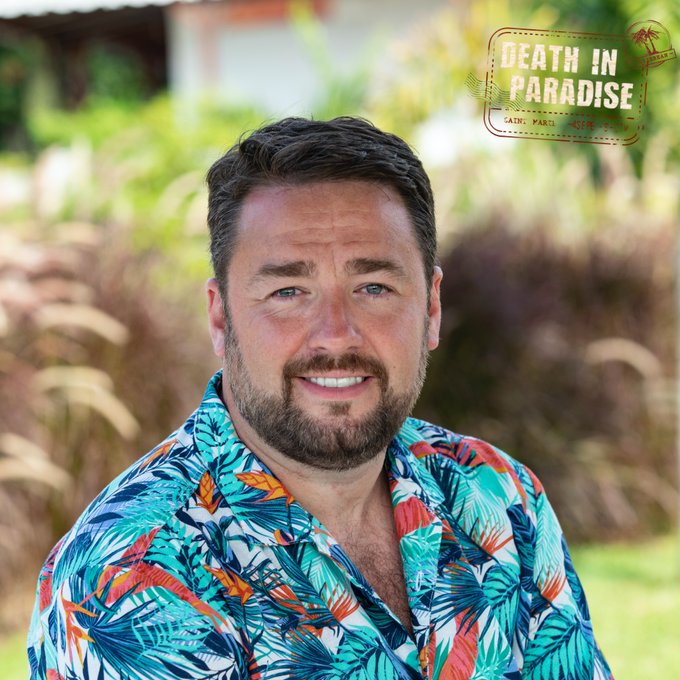 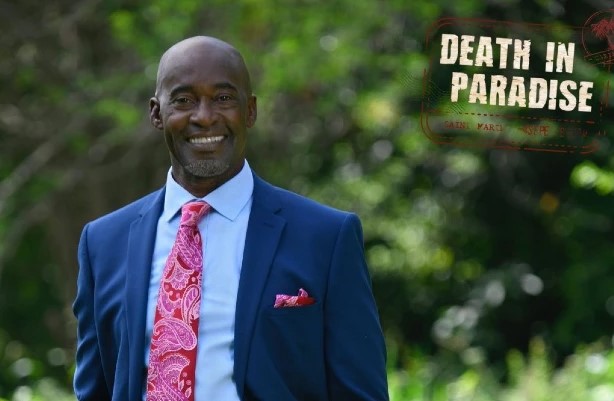 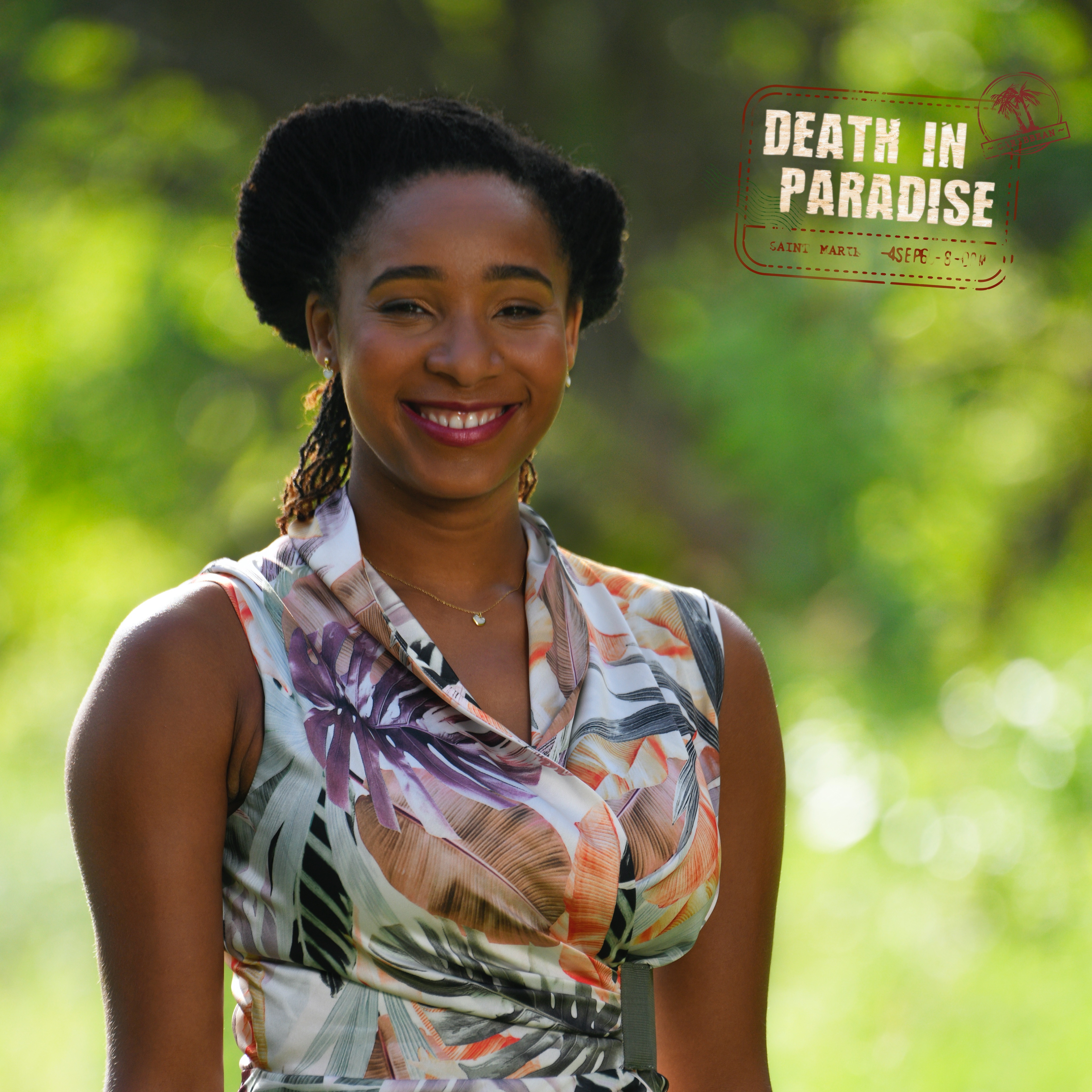 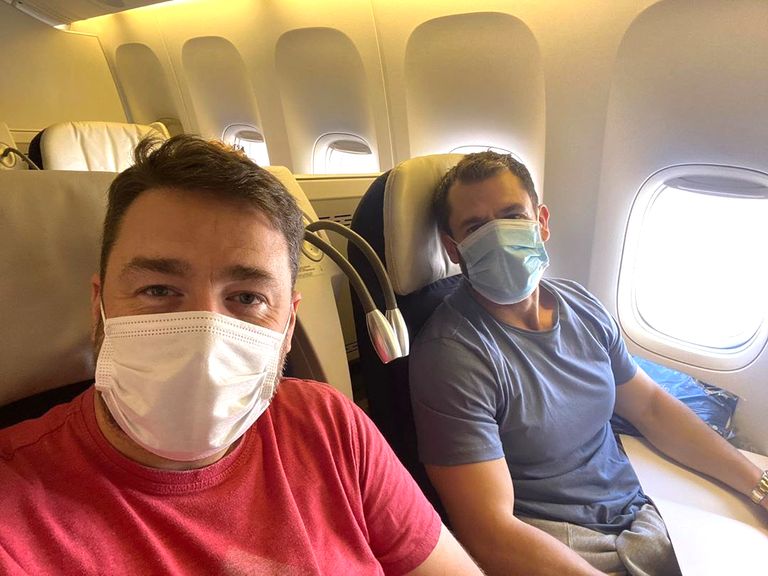 Jason revealed he was guest starring on the show alongside Kelvin Fletcher back in September Credit: Jason Manford/INSTAGRAM

The third and final tweet welcomed Patrick, 57, with the caption alongside a snap of him in a sharp suit reading: “Here’s a familiar face coming to our shores – say hello to @peerobinson! #DeathInParadise.”

Patrick played charge nurse Martin “Ash” Ashford in Casualty on and off from 1990 until 2014.

While more guest stars are to be confirmed, Jason previously confirmed his participation in the show in September.

He took to social media to post a picture alongside former Emmerdale star and 2019 Strictly Come Dancing champion Kelvin Fletcher on a plane. 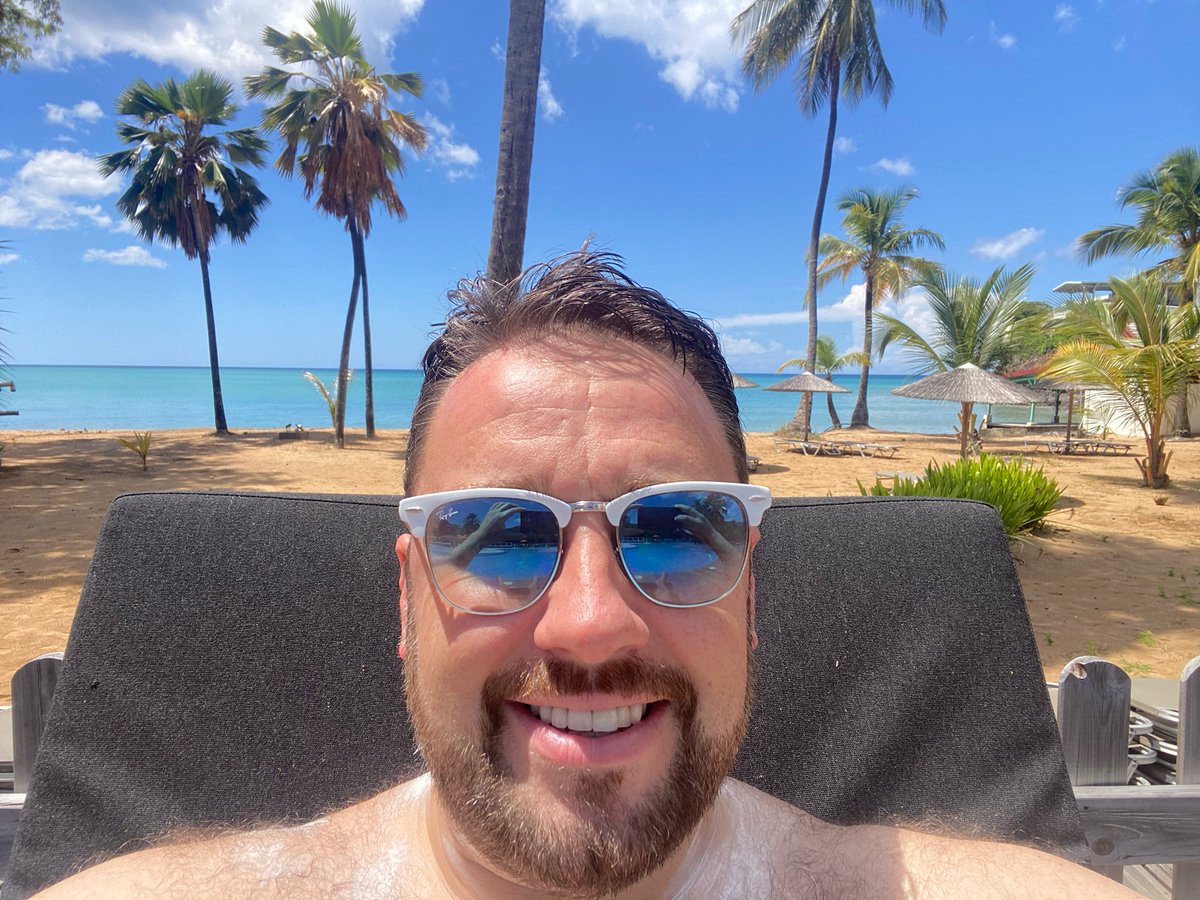 Jason also shared a snap of him hard at work in Guadeloupe Credit: Jason Manford/TWITTER

Both Jason and Kelvin, 36, wore face masks as they sat side by side on the journey to the Caribbean island of Guadeloupe where the BBC series is filmed.

Teasing his followers, Jason wrote: “I’m flying with this mystery fella to a mystery destination for @BBCOne . But who is it and where am I going?”

When someone made a joke about low cost airlines, he replied: “Yeah, they don’t fly to Guadeloupe unfortunately.”

He also wrote on Facebook: “Oh and it’s kelvin fletcher and we’re off to Guadeloupe to film Death in Paradise.”