Deaf Havana’s new album is their most authentic – and vulnerable – yet (Picture: Jon Stone)

Deaf Havana are back with a new album, a litany of new singles, and a surety they haven’t had before.

It’s been a rollercoaster few years for brothers Matty and James Veck-Gilodi: amid the uncertainty of the Covid-19 pandemic and live music being all but extinct, the band they had been in since they were teenagers was coming to and end.

Former members Lee Wilson and Tom Ogden departed, with the original plan being for Deaf Havana to break up – but as the brothers struggled with the isolation that came with the pandemic restrictions, something happened.

They felt the urge to write – and to get back in touch with each other..

The result is a brand-new album, brand-new tour, and a new Deaf Havana, this time made up of just the brothers.

Speaking to Metro.co.uk, singer James described writing and recording The Present Is A Foreign Land as ‘not therapy, but something we needed to do.’

Lead guitarist brother Matty revealed he and James got back in touch specifically to write the album, adding: ‘It was a big part in re-establishing our relationship. 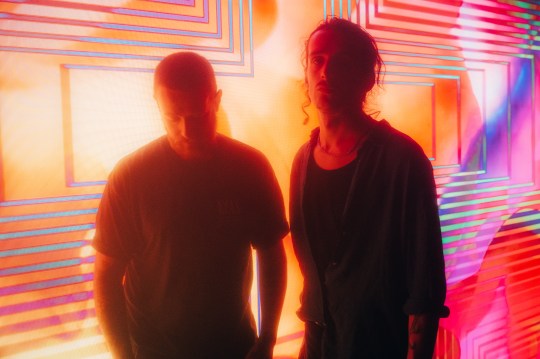 The band is now made up of just the two brothers after their fellow founding members departed in 2020 (Picture: Jon Stone)

‘I didn’t write much throughout lockdown, I wasn’t really focused on music at all. I don’t think James was either.

‘So by the time it came around to actually writing songs again it felt like a build-up of stuff that we just had to push out. There was a massive amount of catharsis in that.’

The brothers describe the new album as their most authentic yet, and for James, the songs came out of the ‘lowest point’ of his life – particularly new single Nevermind.

‘That is about really the lowest point I ever had,’ he tells Metro.co.uk.

‘The period I’m referring to in that song, I genuinely believed I was not going to get out of that. But I did, and I wrote the song when I was out of it. So it’s like negative and positive together. That one is really really personal. They’re all personal but that one is just another level.’

Matty – who also struggled with his mental health, particularly during the lockdown, says his hopes for The Present Is A Foreign Land is simply that it helps people.

‘Previously, every time I’ve written music I’ve always dictated what I want people to get out of it,’ he says.

‘Whereas now, as long as people enjoy it and it can help them get through something that otherwise they wouldn’t have got through… that is the ultimate compliment. Just to make someone feel slightly better.’ 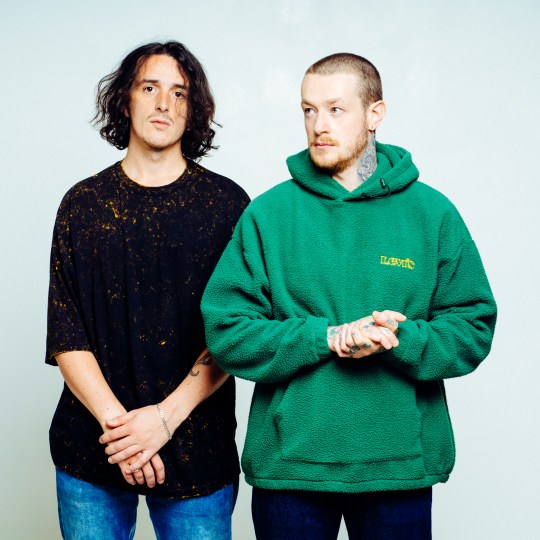 Matty and James hope the record can help those going through a tough time: (Picture: Jon Stone)

‘I wrote this record about difficult times that I went through… I thought I wasn’t going to get out of them, but I did… hopefully it can help people like it helped me.’

James adds: ‘I just hope people can connect to it in that way where you craft that personal connection with a record. It’s what I look for in finding music. If our album comes anywhere close to doing that for people I feel like I’ve done a job.’

The frontman had demons to battle in the writing of the new record. Having previously gone sober for close to a year, James says he is now ‘currently not in a period of sobriety.’

Writing in such a vulnerable, open and honest way, and being honest about his own journey, he says, helps listeners to realise ‘they’re not alone.’

‘You get taught when you’re first going sober that it has to be all or nothing,’ he says. ‘And maybe it does, but that’s really difficult to do. I did it for almost a year, then I thought “F*** it” and I started drinking again and then I stopped again.

‘It’s an ongoing battle for me and I’m sure it is for everyone else. Because this is the thing: what I struggled with is the massive feeling of shame when I started drinking again. I don’t want anyone to ever feel that.’ 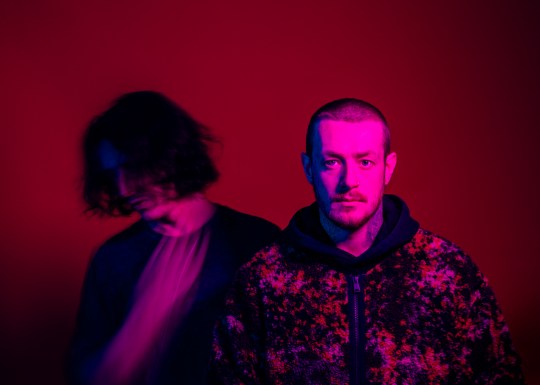 Matty describes writing and recording The Present Is A Foreign Land as ‘cathartic'(Credits: Jon Stone)

This honesty means both brothers are prouder of this record than they have been of any that came before it. They admit, slightly sheepishly, that there were some tracks they were ’embarrassed’ about before – and would sometimes even lie about being in a band if someone asked what they did for a living.

Now, though, they’re ‘super proud’ of their newest release, and believe it could be ‘the best version of the band we’ve ever been.’

‘And that’s not because of the members or anything, it’s nothing to do with that, it’s more our mentality and the fact we actually want it now.’

Speaking of those members, former drummer Tom performs on the new album, and while Matty admits he hasn’t spoken to him ‘as much as I’d probably like’ in recent weeks, he adds: ‘I think he still thinks the record is good!’

Reflecting on how the brothers continued Deaf Havana even as the other members left, James admits it is probably ‘weird’ for Tom and Lee, and accepts there could even be some resentment.

‘I know I’d feel weird if I left the band and the band decided to carry on,’ he says. ‘I’d probably feel a little bit resentful. I don’t know, they probably don’t but I’m just saying it’s got to be weird for them.’ 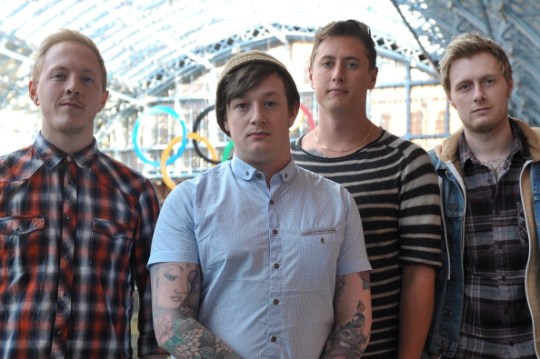 James admits it must be ‘weird’ for Lee and Tom that the band carried on without them (Picture: Getty Images)

Rather than worrying about the past, the brothers are looking forward to the future – namely, the release of the album and getting back to touring.

Reflecting on their first show since Deaf Havana became a duo, Matty jokes he ‘felt like a 15-year-old again trying to play in front of people for the first time.

‘I was bricking it!

‘I felt, not out of practice like I don’t know what I’m doing, but as an art. It was also like a completely new band.

‘Once we settle into it after three or four shows in a row I’m sure it’ll be amazing.’

The Present Is A Foreign Land is out now. 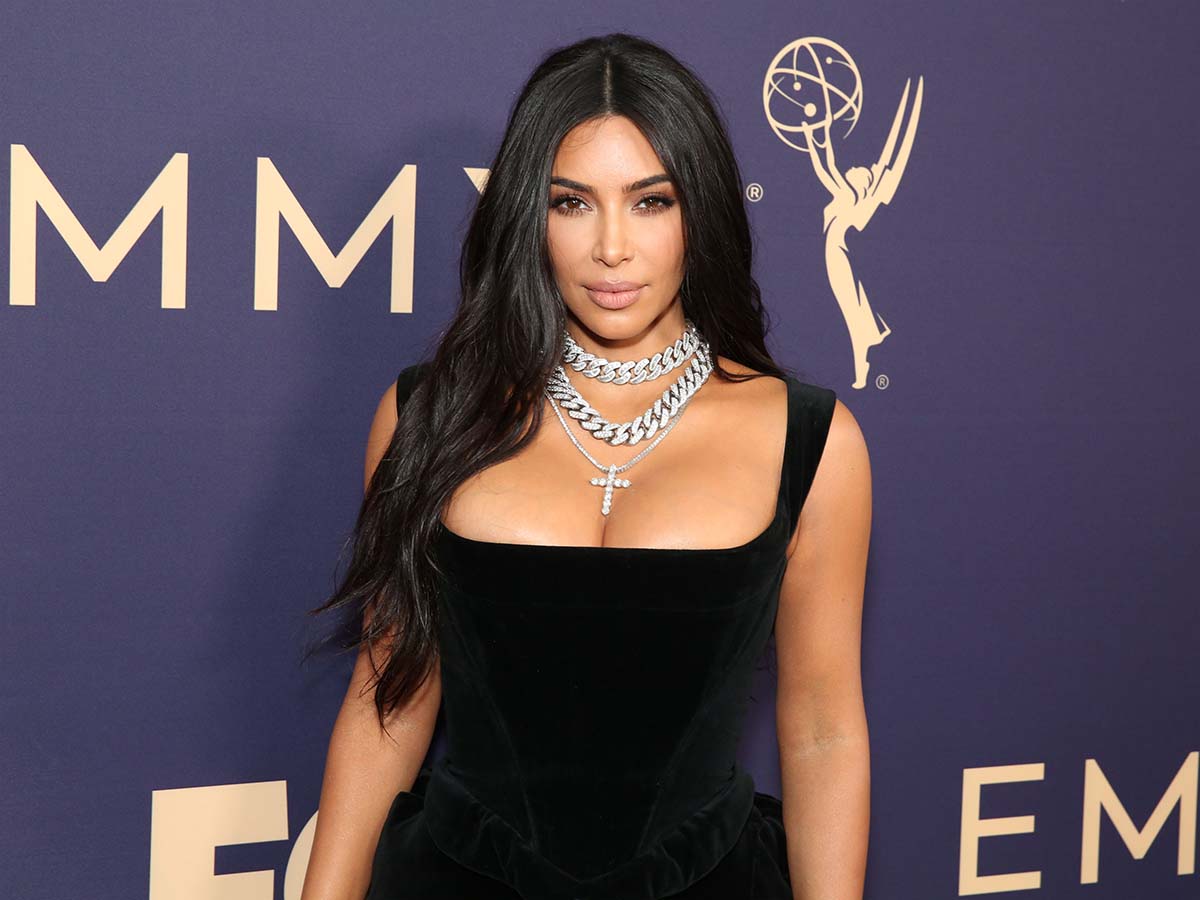