DAVINA McCall made sure all eyes were on her as she appeared on The One Show to talk about her new book.

Speaking on the BBC show about her experience with menopause and how it made her break down in tears, Davina looked stunning as she sat on the sofa.

Davina McCall appeared on The One Show to talk about her new bookCredit: BBC 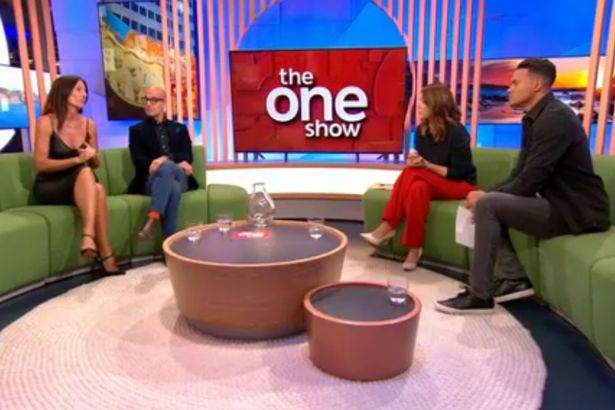 She looked stunning as she donned a black silky slip dressCredit: BBC

Looking incredible while donning the black number, Davina showed off her enviable figure and gym-honed physique.

And it certainly didn’t go unnoticed by fans of the show, with many left wondering if the former Big Brother presenter would be hitting the town afterwards.

One viewer questioned: “Is Davina going out clubbing after The One Show?” Echoing their curiosity, another said: “Is Davina McCall wearing a night dress on The One Show?”

While a third remarked: “Davina looks like she’s dressed for a night out. I mean, I guess if you’ve got it, flaunt it.”

While on the show Davina spoke about her experience with the menopause and recalled some of the little-known symptoms she experienced.

“I got some symptoms, they weren’t the normal hot flushes, so I didn’t associate it with menopause or anything, but there were lots of little dots I didn’t put together,” she said.

“It started off with things like a bit of low level anxiety, and I’m not an anxious person.”

Davina then spoke of how she was trying to work while battling brain fog.

“It was literally like a blank page,” she recalled, before adding how she couldn’t even read the autocue properly. 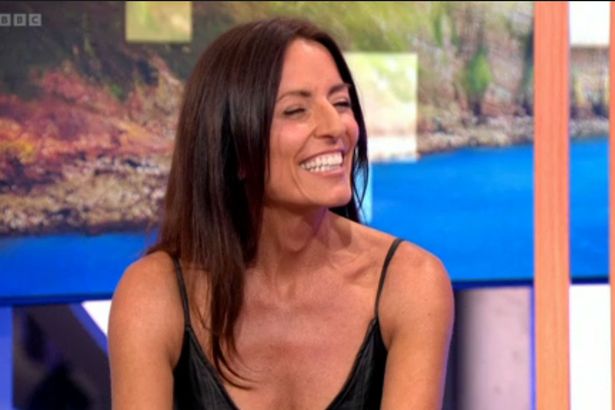 Davina beamed though as she spoke about her new book