The 28-year-old was given £25k after winning the hit dating show, alongside Ekin-Su, 27, who was given the same amount.

Love Island hunk Davide has revealed he wants to go to New York with Ekin-Su and their mums with his winner’s moneyCredit: Instagram

While previous Love Island winners have spent it on clothes and towards house deposits, Italian hunk Davide has another idea in mind.

During a chat on Capital XTRA, Davide admitted he’d love to blow the money all at once by visiting New York with both his and Ekin’s mums.

He said: “I’m going to buy a trip for my mum. We are thinking we will go to New York with me and Ekin and our mums.”

Love Island fans on Reddit reacted to the way businessman Davide wants to spend his half of the money. 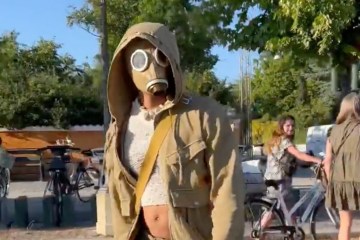 One person wrote: “my heart,” before adding a string of love heart emojis, while another said: “That was the sweetest. The way he wants to spend quality time with their mums and Ekin, his boyfriend era is just iconic.”

A third said: “I did not expect Davide to be like that as a boyfriend but I’m so glad for Ekin, she deserve the best, he will take good care of her.”

The Love Island winners have been inseparable since their show win, and enjoyed a date night at Prezzo a few days ago.

The smitten couple couldn’t keep their hands off each other in London as they shared a kiss after dinner.

Ekin-Su flashed her bum in tiny denim shorts as she grinned from ear to ear with her Italian stallion.

The pair even stopped to take selfies with fans as they enjoyed their new found fame.

Wrapping their arms around each other, the lovebirds walked down the street, laughing and joking together.

It’s also been revealed that actress Ekin-Su has signed a huge fashion deal.

The 27-year-old actress has been hand picked to be the new face of popular fashion brand Oh Polly, signing a deal for more than £1million – the biggest endorsement in Love Island’s history. 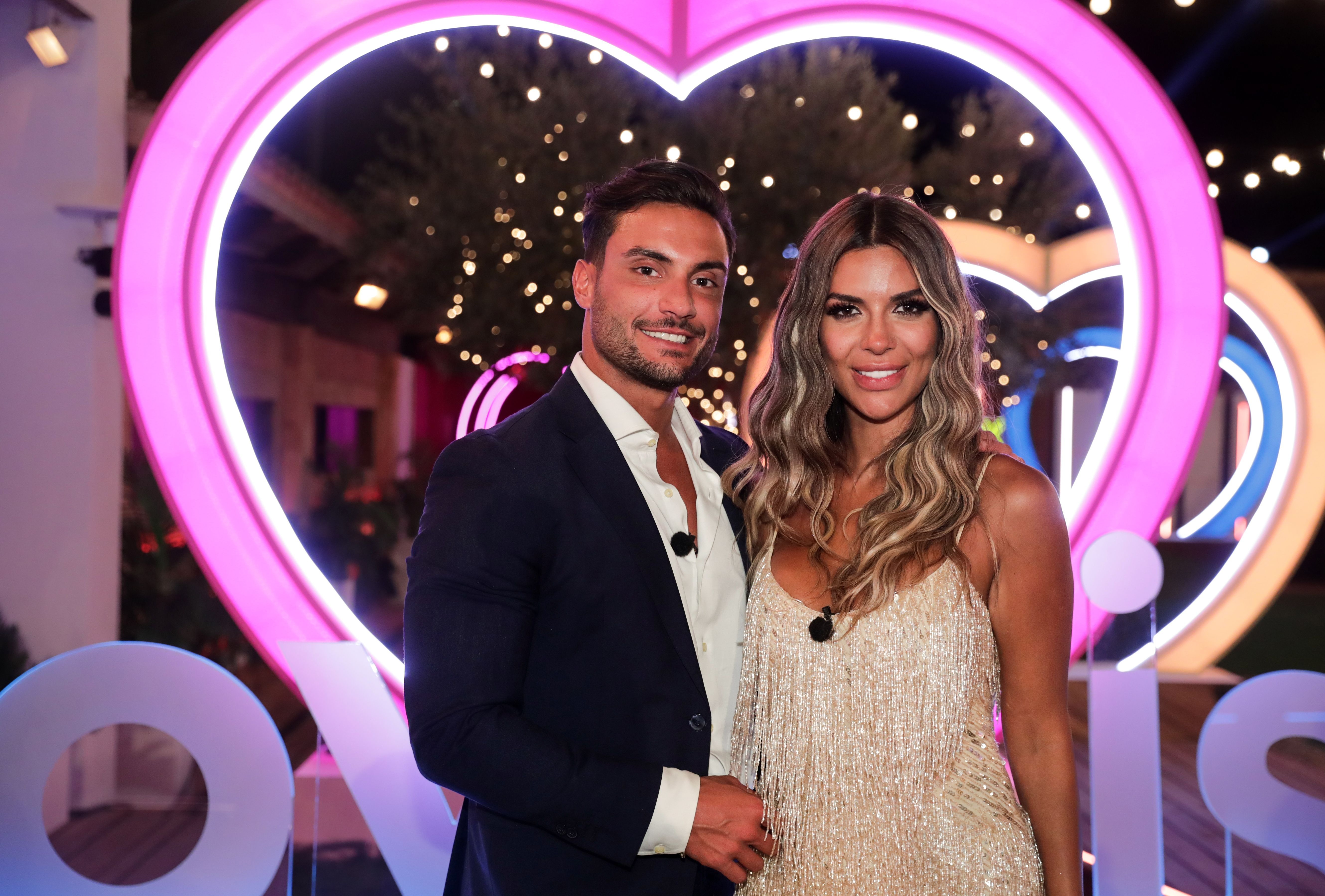 The couple have soared to fame since winning the hit ITV2 showCredit: Rex 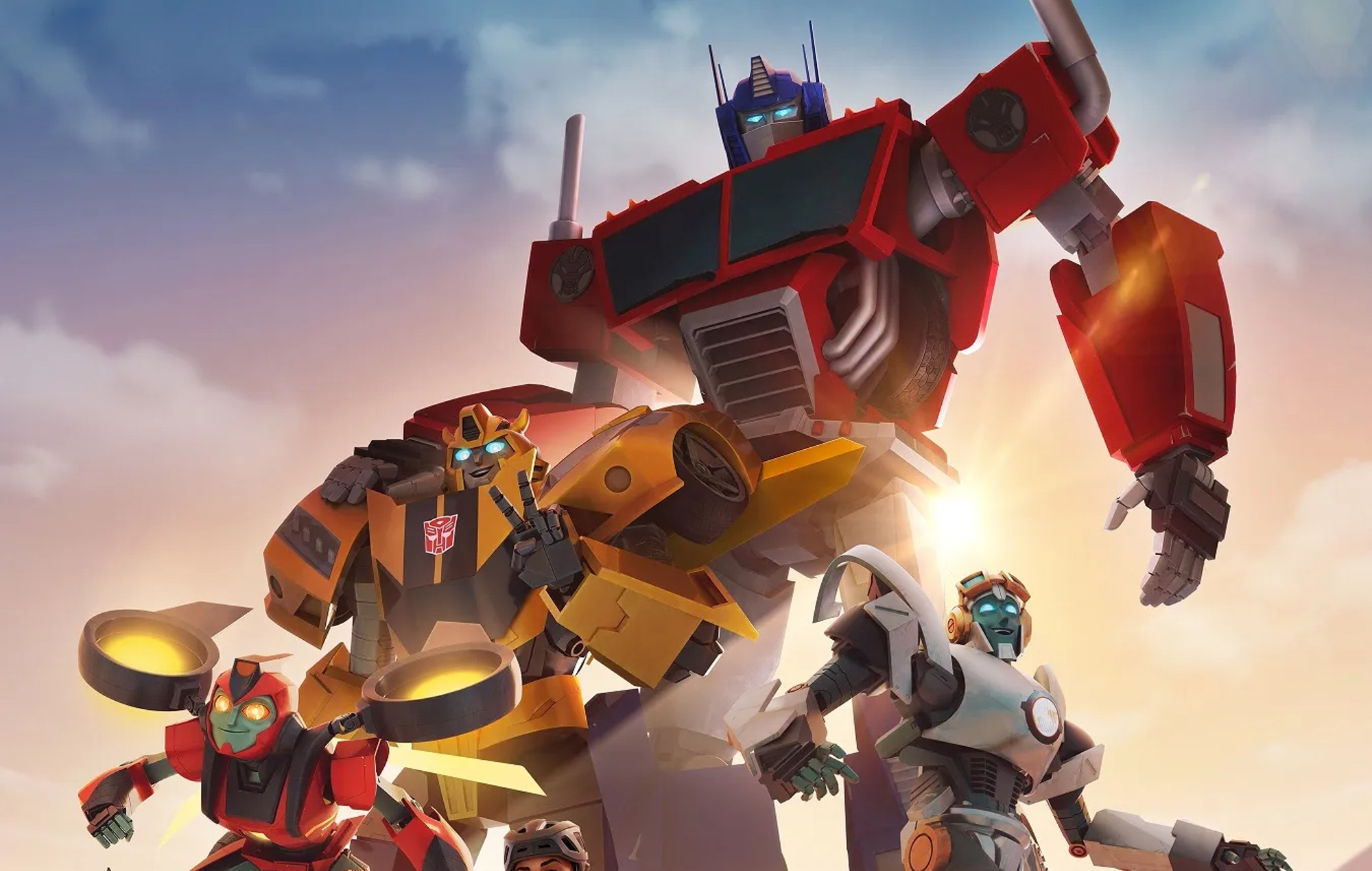 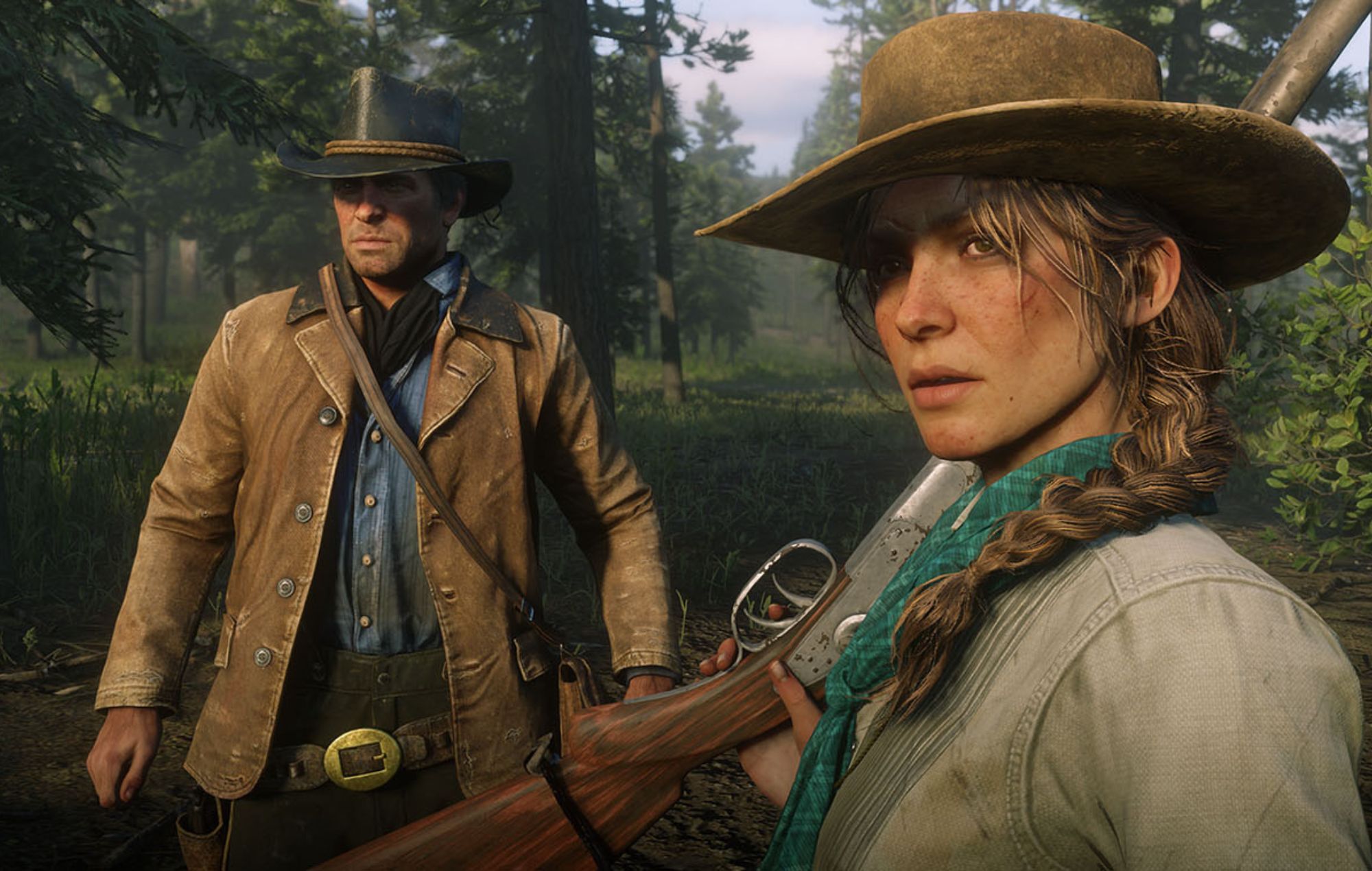 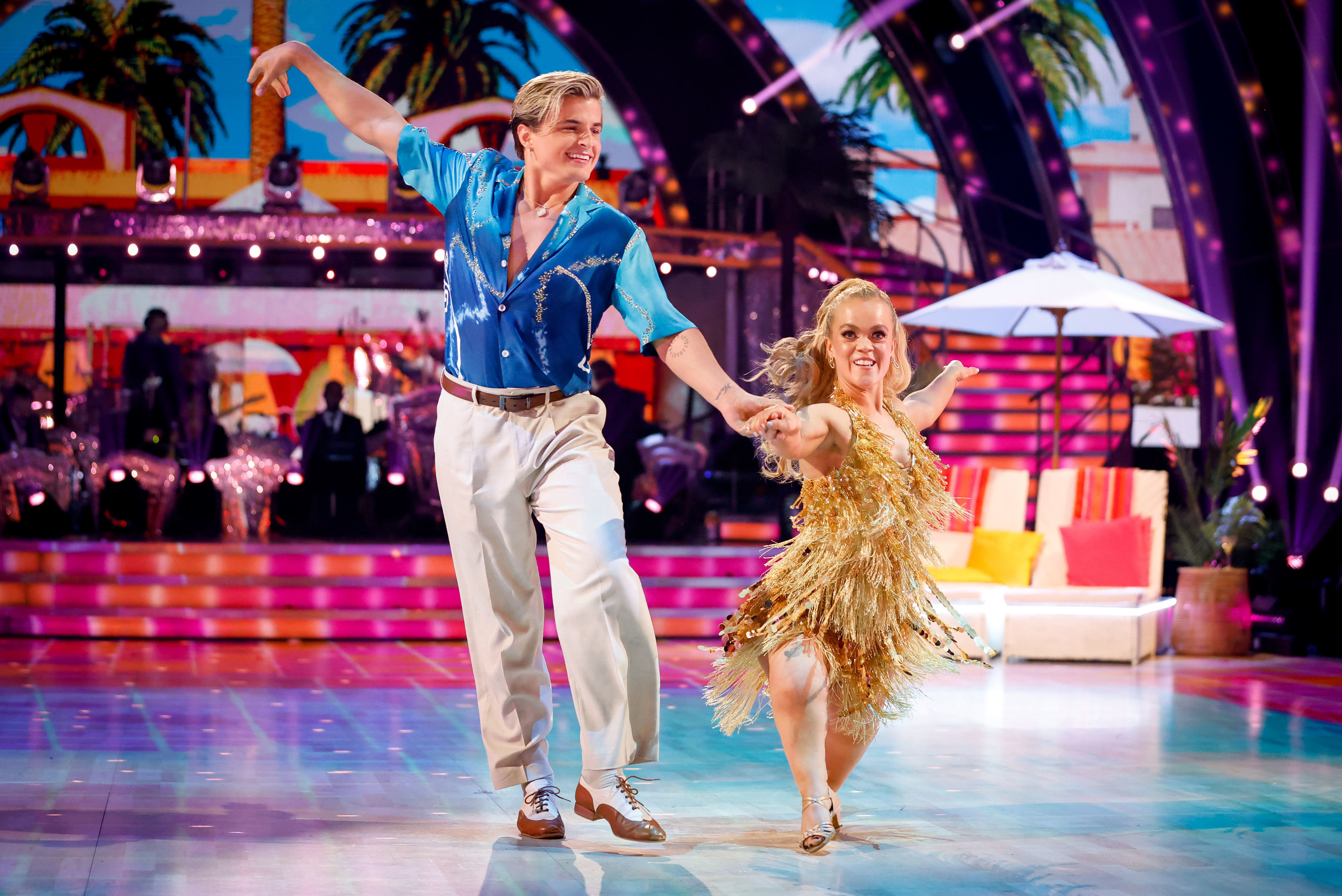 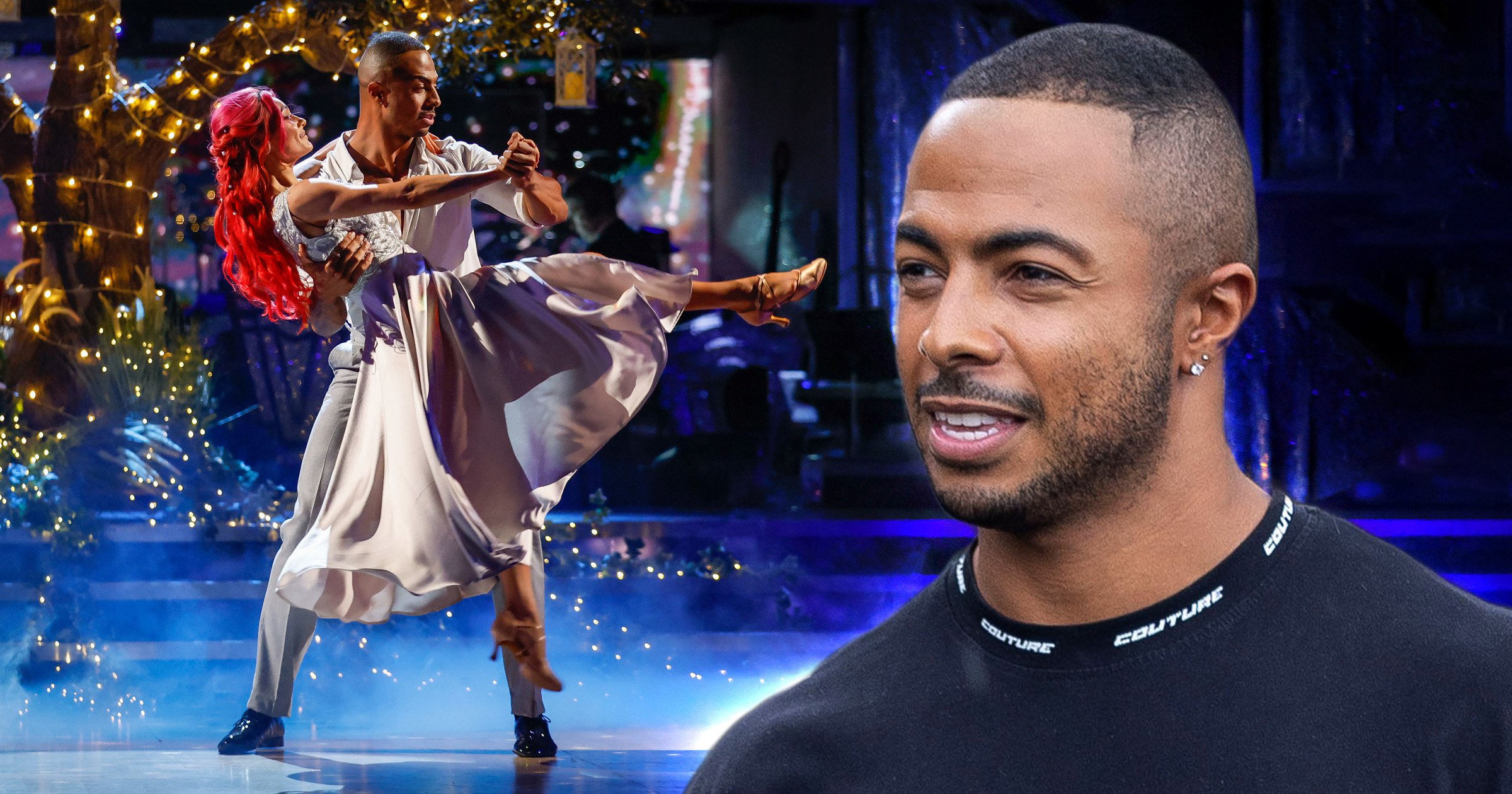 Dreadwolf’ is being made for veterans and newcomers to the series