DAVID Harbour has lifted the lid on his Stranger Things co-stars’ struggles with tech ahead of Netflix’s fourth series.

The actor, who plays Jim Hopper on the sci-fi hit, has been keeping up with his fellow cast members via video call throughout the global coronavirus pandemic. 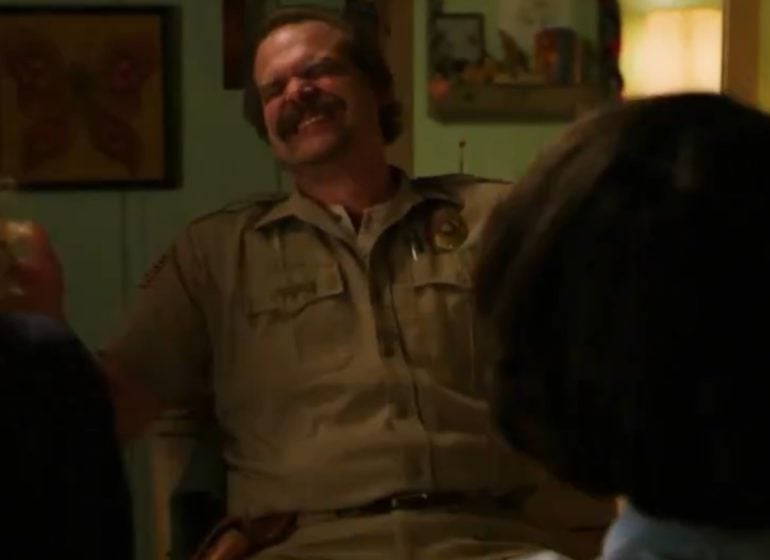 Aside from catchin up, the gang have taken to playing Dungeons and Dragons remotely – a game which fans will know is a huge part of the series.

However, the latest game quickly descended into chaos as the likes of Natalia Dyer, Gaten Matarazzo, Finn Wolfhard struggled with their computers. 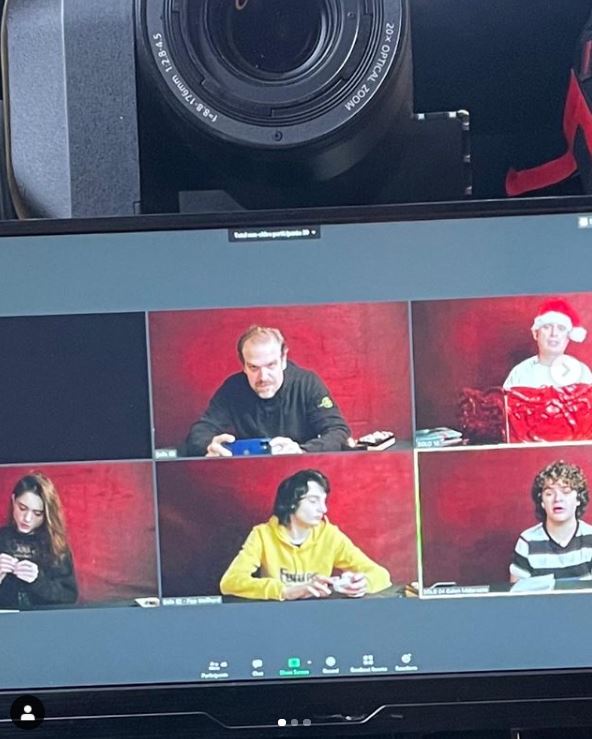 Harbour posted a pic of the group video call before it crashedCredit: INSTAGRAM / DAVID HARBOUR 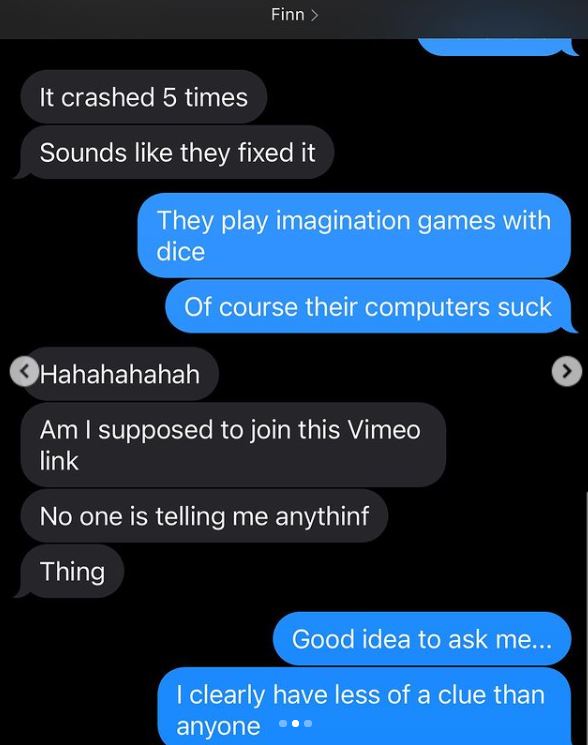 He also shared a shot of his messages to Finn WolfhardCredit: INSTAGRAM / DAVID HARBOUR

Judging by the comments, fans certainly saw the funny side of the exchange, joking about how reletable it was.

“This post speaks to me, feel like I’ve done this dance hundreds of times,” one follower wrote, alongside a cry-laughing emoji.

“This really tickled me, if you lot can’t master it what hope is there for an old fart like me?” a third chimed in.

While a fourth simply wrote: “Lol you guys crack me up.” 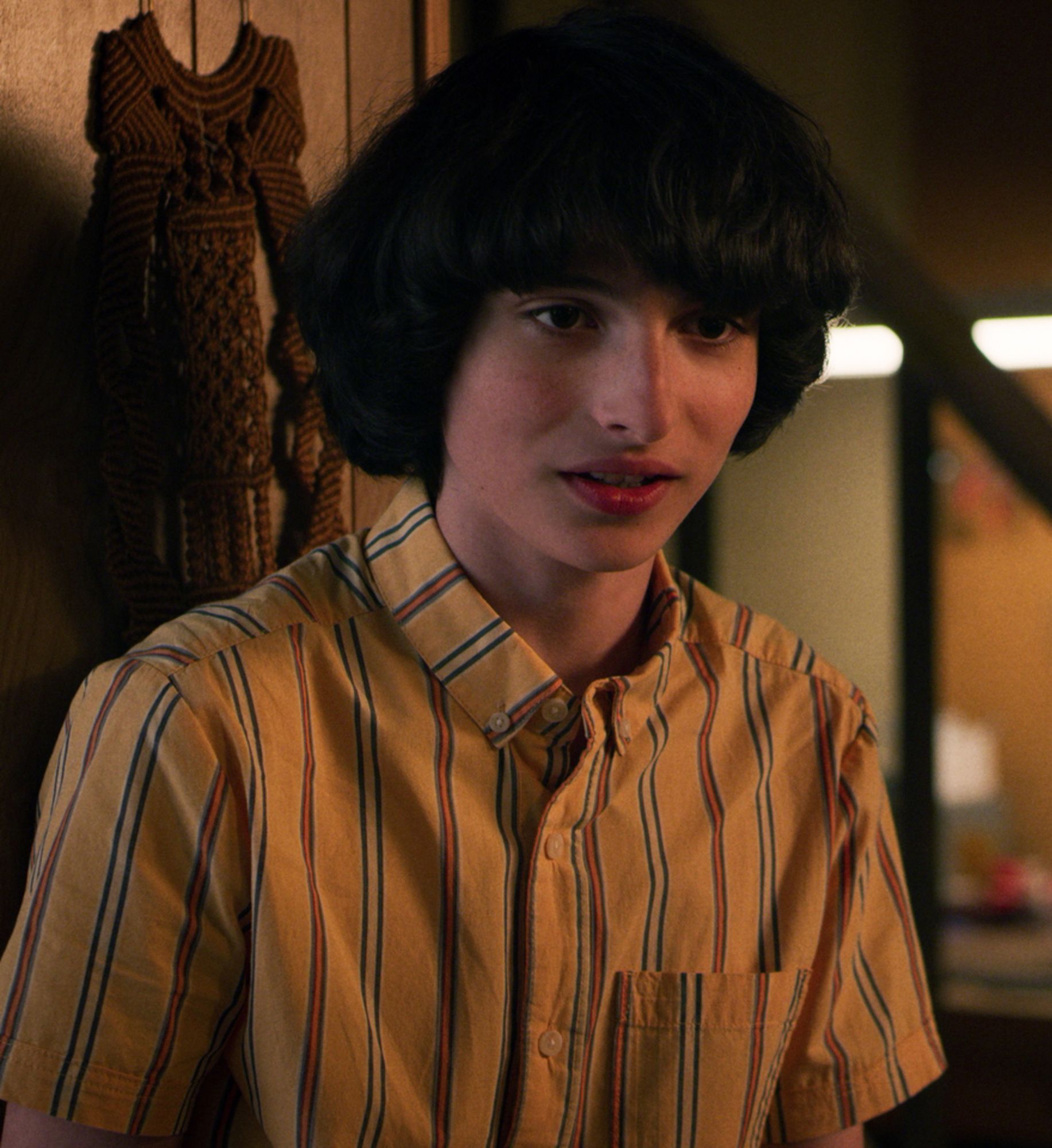 The show’s official account also posted a string of clues about The Hellfire Club set to to be introduced in new episodes.

Stranger Things season 1-3 are available to stream on Netflix now.