David Bowie’s lost album Toy is finally being released after fans had to wait 20 years for the late music icon’s 2001 work to see the light of day.

A collection of his re-records and rendition of his early music, the album was originally meant to come out after his 1999 LP Hours.

But due to disagreements with his then-label Virgin, fans never got to hear these gems of the late icon’s first years as a rock star.

In 2011, the album leaked online, but it’s now finally being released officially for the first time as part of the upcoming Era Five boxset, the fifth in the series, titled Brilliant Adventure (1992 – 2001).

Teasing what to expect, a single from the album was released today on all music streaming platforms.

First recorded in 1965, this radio edit of You’ve Got a Habit of Leaving was first released by the Starman hitmaker under the name Davy Jones and his band at the time, The Lower Third. 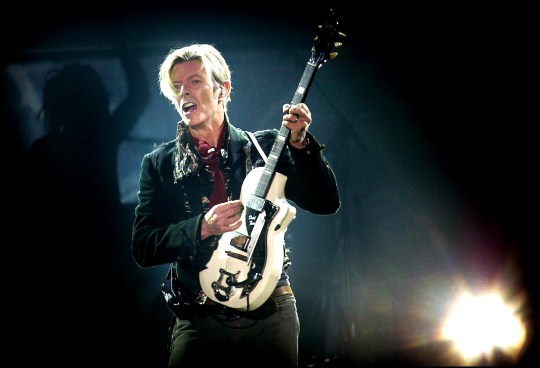 ‘Depending where you are on the planet, if it’s 29th September you might be streaming the radio edit of You’ve Got A Habit Of Leaving from the forthcoming Toy album, via your favourite streaming service.

‘More details regarding that and the rest of the Era Five box, later today,’ they wrote, so stay tuned for further updates.

Recently it was also announced that the Space Oddity singer’s legacy will soon all be in one home.

The Bowie estate landed a historical deal with Warner Music Group, which means the major label now owns the rights to the iconic singer’s entire back catalogue.

A few pieces are still missing from Warner’s collection, including the Rebel Rebel rocker’s pre-1968 recordings and a slew of other tracks. 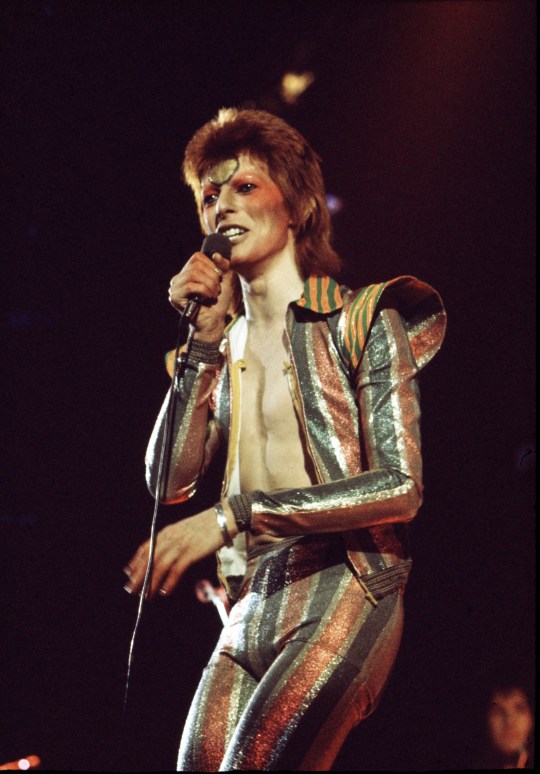 Though the studio already owned the rights to everything the musician released between 1968 and 1999 following the acquisition of the Parlophone Label Group in 2013.

Bowie’s later works still at Sony will migrate to Warner from 2023, including Heathen, Reality, The Next Day and his last album Blackstar.

This deal will hopefully make it way easier for fans to discover and enjoy the legend’s entire body of work in one place.

‘It’s an incredible honour to have been chosen as the stewards of one of the most important and dynamic bodies of creative work in modern culture,’ Max Lousada, CEO of Recorded Music at Warner Music Group, said in a statement.

‘The impact of Bowie’s repeated reinvention and endless experimentation continues to resonate around the world – through the genres he transformed, the timeless songs and sounds he invented, and the immeasurable influence he’s had on music, art, and fashion.

‘We’re excited that our expanded partnership with the Bowie estate will help us deliver innovative, career-spanning projects and attract new generations to his extraordinary musical universe.’

Bowie died following a private battle with cancer in 2016, aged 69, two days after the release of his final album Blackstar.